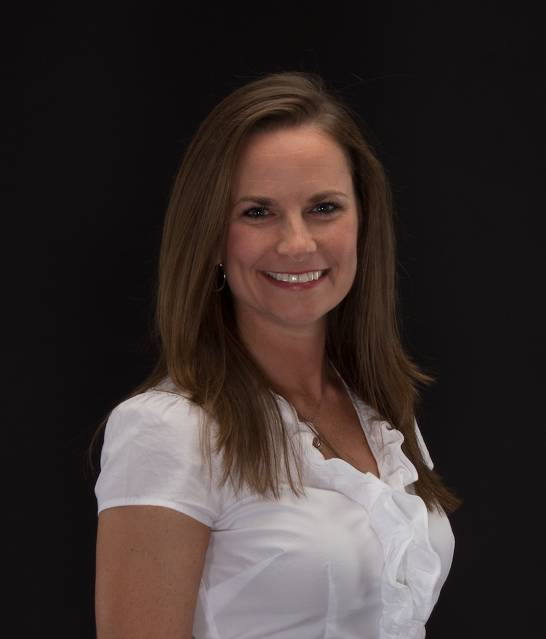 Eve Pearson is the owner of Nutriworks. She believes if you’re active, you’re an athlete! Some of the organizations and teams Eve consults or has consulted for are: Leukemia & Lymphoma Society’s Team in Training Programs (TNT), YMCA, Michael Johnson Performance, Integrated Athletic Development, Major League Soccer’s FC Dallas, Instinct Volleyball Club, and several triathlon and running clubs. She has also consulted for several individual athletes from the Nike Oregon Project and the National Football League (NFL). Eve has been quoted several times in the Dallas Morning News, on AOL, and interviewed for Channel 5 news and the American Coaching Academy. She has been a contributor to American Cheerleader Magazine, Stack Magazine, and Active.com. Eve serves as the nutrition expert for Dailyrx.com.

A native of Texas, Eve has resided in the DFW Metroplex since 1999. She became active in sports at a very young age competing as a gymnast and cheerleader. She also played soccer for a short time at age seven and softball in high school. After cheering at TCU, Eve did triathlon for five years and finished with Ironman Brazil in 2006. Since then, she qualifed for and ran Boston Marathon twice and ran several ultra marathons, including Nueces 50 miler. Currently, Eve is getting into mountain bike racing and has Western States 100 mile run on her radar for 2015.

Eve earned a Bachelor of Science degree in Coordinated Dietetics from Texas Christian University and a Master of Business Administration from the University of North Texas.

On a personal note, Eve truly loves her job and the rewards it brings. She provides the resources so her clients can accomplish anything they’re ready to. Although growing the business is where she spends most of her “extra” time these days, Eve enjoys running, camping, scrapbooking, and traveling when she gets a break. She resides in Fort Worth, TX with her cats (Ethicus and Ginger.)