Effective January 1, 2018, all 2 5/8” bats and 2 1/4” bats used in Dixie Youth Baseball must meet new performance standards established by USA Baseball, the national governing body of amateur baseball in the United States.  The new bats will be available for purchase in September 2017. Any bats with the BPF 1.15 stamp will not be allowed in league and tournament play beginning in 2018.

Beginning in 2018, all legal bats will NOT show “Approved For Play in Dixie Youth Baseball” on the barrel of the bat but will show the following stamp  1-2 inches above the grip of the bat:

USA Baseball, the national governing body for the sport of baseball in the U.S., in conjunction with participating national member organizations (NMOs) announced the decision to adopt a new method for measuring bat performance in the testing of youth bats.  Informed by the research of leading scientists on the USA Baseball Bat Study Committee, and supported by its NMOs, -- including the American Amateur Baseball Congress (AABC), Amateur Athletic Union (AAU), Babe Ruth Baseball/Cal Ripken Baseball, Dixie Youth Baseball, Little League Baseball and PONY Baseball -- USA Baseball has concluded that recent advancements in science, engineering, technology, and the materials available to fabricate non-wood bats, now allow the manufacturers to construct youth bats that can perform at a wood-like level through the entire range of lengths and weights of youth bats.

Effective January 1st, 2018, USA Baseball, the national governing body for the sport of baseball in the United States, will adopt a new method for measuring bat performance in the testing of youth baseball bats.

Although there will be no change to the current BPF 1.15 bat rules in effect for 2017, we understand the importance of communicating this information to our leagues and parents as soon as possible to be informed about how the new bat standard will may affect the timing of their bat purchase decisions.  What Will the USABat Standard Change and Why? Similar to the NCAA and NFHS BBCOR standard that was implemented in 2011, the new "USABat Standard" will create wood-like performance in youth baseball bats, or as USA Baseball's Executive Director / CEO Paul Seiler stated, help "take another step forward in making our game more uniform at the youth level and ensuring the long-term integrity of the game".

The new standard will not have a drop-weight limit, so young players can use bats made with light-weight materials. Similar to the NCAA and NFHS BBCOR standard, which helped to eliminate discrepancies with different length bats and thus provide a more direct measure of bat performance, the new USA Baseball bat standard will allow youth baseball organizations in the United States to reach their goal of establishing a wood-like standard, a standard that will provide for the long-term integrity of the game.

Like the NCAA bat performance tests, the USABat standard is based on the baseball coefficient of restitution (BBCOR) from a bat-ball impact. But in order to address the varying levels of play between youth and high school / collegiate players, the USABat standard used different test balls and test speeds to scale the results.  The NFHS / NCAA  BBCOR bats are limited to a maximum value of .50 BBCOR. The maximum value for the new youth bats will be approximately .53 BBCOR.

With the creation of the new standard, DYB players will also now be allowed to use bats with either a 2 1/4 inch or 2 5/8 inch barrel diameter (as long as they carry the new USABat stamp). We know that's a lot of information to digest, so here are your Key Takeaways regarding these new youth baseball bat rules:

• In order to maintain the integrity of youth baseball, the USABat standard will create wood-like performance in youth bats while allowing younger players to use light-weight bats that could not be achieved with wood bats.

as it bears the new  stamp).

• All current league-approved bats can be used through December 31, 2017.

• With the implementation date of 2018, bat manufacturers have been allowed sufficient time to conduct necessary research, design, testing, and manufacturing of these new bats.

• Bats manufactured to meet the new USABat standard will be available to purchase on September 1st, 2017. All new bats that bear the USABaseball licensing mark will be permissible for play in the leagues and tournaments of the participating youth baseball organizations. 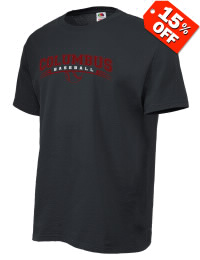 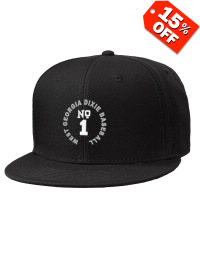 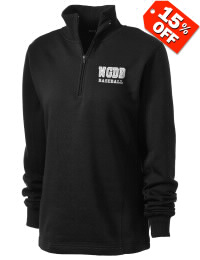 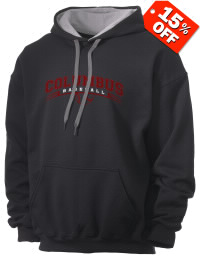