Every year, LRSL has coordinated an All Stars team for each level of play.    The All Star’s team is technically considered a tournament team.  This gives our softball players who are at a higher level of play an opportunity to extend the season and compete against other tournament level teams.  In past years our softball players have played in the district games and then possibly went on to the states or other local tournament games.  These typically take place over a weekend from Friday through Sunday, depending upon how well the team plays.

·          All interested players must sign up on the Lamprey River Softball League’s web site:  Lampreyriver.com.  There are no fees to sign up for try outs.  The try out dates  are to be determined, but will take place in late April.  Check the website for updates.

·         Tryouts are open to all players registered through the towns participating in LRSL.

·         Parents and players must be committed to the additional practice time that will take place during the regular season, which usually consists of one practice per week and after the regular season ends practices will become more frequent to prepare the teams for tournament games.

·         There is a possibility that if there are enough girls AND coaches interested in participating that there may be an A and B team for each level, providing there are enough approved coaches for each team.

·         All A teams will play in districts. It will be decided as to whether or not the B teams will also go and that will depend upon the skill level of the B team.  There are other tournaments in our area and teams will have the opportunity to play in potentially three which could be a combination of districts, states and or other local open invitational tournaments.  If the teams choose to do more, this is at the discretion of the coaches and parents, however the additional cost is the team’s responsibility.

·         B teams, if they are formed, will play in tournaments that are suitable for their level of play.

·         The cost to play in three tournaments, plus uniforms and player cards is roughly $150 (this is not exact until we have our total team numbers and tournaments chosen) per girl.   The league is planning to cover some of this cost, but this is dependent upon sponsorships and not a guarantee.  The fee for each player will be sent to parents after tryout results are communicated and coaches have been identified.  If three tournaments is not feasible, the fee collected will be reimbursed.

·         The majority of the tournament dates are in late June through July and typically take up a whole weekend.  There are some important links below regarding tournament dates.

If you have any further questions, please contact Lori Wiberg at loriexeter@comcast.net or any of the board members listed on our web site.To sign up for the tryouts go to: Lampreyriversoftball.com (look to the right of the home page for the sign up form). The deadline has been extended to May 3rd

Invitational Tournaments - Other tournaments available to our teams 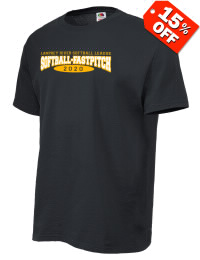 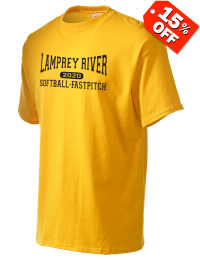 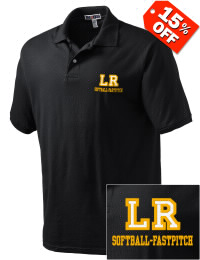