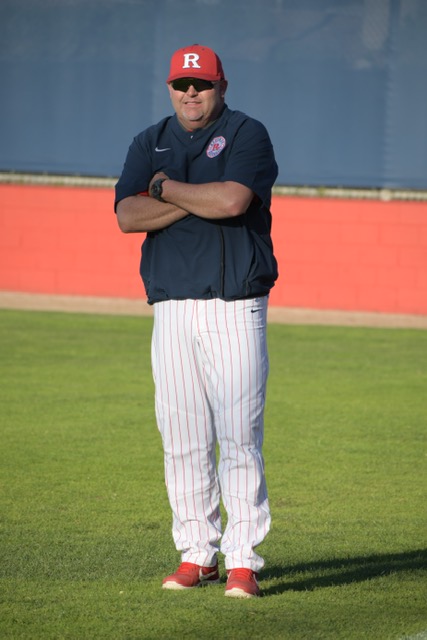 Coach Diver enters his 3rd year as the Head Coach of the Sea Hawks. In his first two seasons at the helm, the Program has achieved great success, continuing the fine tradition of Redondo Sea Hawk Baseball. Coach Diver has led the Sea Hawks to two consecutive CIF playoff stints, including a trip to the CIF Division 2 Semi Finals in 2019. In addition to having success on the field, Diver’s team finished among the top sports at Redondo High School with a team GPA of 3.35. Coach Diver has a strong track record of developing players and assisting in advancing them to the next level. Most recently, Redondo players Theo Forshey (19’UC Santa Barbara), Christian Dicochea (19’University of Washington), and current Sea Hawk Brett Mc Cauley (20’ University of Oregon). Drew Dalquist 19’ a University of Arizona signee and Chicago White Sox 3rd round pick and signee. These are just the latest in a long list of players that have gone on to the Division 1 or MLB ranks. Dating back to his coaching days at LA Harbor College, and the University of Arizona, Coach Diver has assisted well over 30 players go on, and advance levels in their career. Coach Diver takes pride in teaching the mental side of the game and prepares players for both baseball and life.  “I take great pride in having very authentic relationships with my players, I want them to love playing here at Redondo High School, and I love when the players come back, or reach out via a call or text. When that happens, it validates what we do!”

Diver is a graduate of St Bernard’s High School where he was a two time All League and All Daily Breeze selection as a pitcher and 3B. He was at the top of the list in many pitching/hitting categories. In 1990 Diver led the South Bay with 12 wins. In 1991 he was in the top 5 in the South Bay in Wins, RBIs, and HR’s. He still holds two records at St Bernard’s – wins in a career and wins in a season. Diver then continued his playing career at LA Harbor College, where he was an All-League selection as a Sophomore. Diver finished his career playing at Loyola Marymount University.

He began coaching in 1997 at St Bernard’s High School and then at Loyola High School in 1998. In 1999, Diver moved on to the JC ranks and was the Pitching Coach at LA Harbor from 1999-2001, where he helped lead the Sea Hawks to a League Title and a #2 ranking in California. In 2001, Diver was named the Head Coach at LA Harbor College and lead the Sea Hawks to back to back League Titles in 2002 and 2003. Diver was named the South Coast Conference Coach of the Year in each of those seasons. In 2004, Diver was hired as the Pitching Coach at the University of Arizona, where he coached a pitching staff that set a school record for strikeouts in a season. In September of 2017, he was named Head Coach at Redondo Union High School. In 2019. Coach Diver was named Daily Breeze Coach of the Year, and honor shared by past Redondo legends Tim Ammentorp and Harry Jenkins. “I was deeply honored and humbled to be selected for that award. I take pride in knowing my history of South Bay Baseball, and to be included in that group of coaches is truly an honor for me”.

“I love Redondo High School and take great pride in leading this Program, our goal will always to be to develop men of character, play hard, and win games” 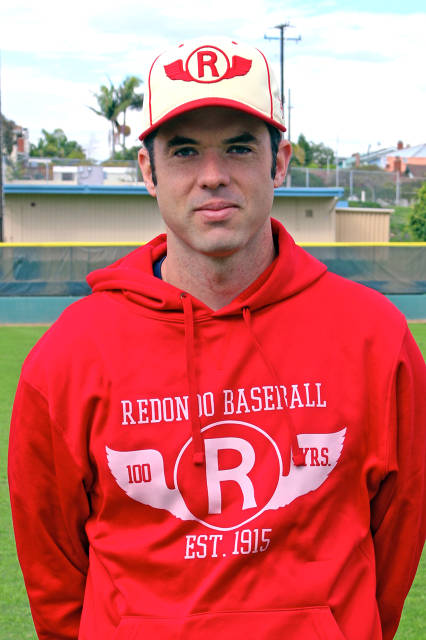 Jeff attended RUHS from 1999-2003 and lettered in soccer and baseball.  After graduation, he attended and pitched at Stanford University from 2003-2007 and received a BA in Economics.  During the summer breaks, he pitched for the Alaska Goldpanners of Fairbanks (2004) and the Santa Barbara Foresters (2005 and 2006). Jeff returned to the Redondo Baseball program in the summer of 2009 and has played an important role in the development of the pitching staff since returning. Cole is a Redondo Beach local and has lived in the area his whole life. A RUHS graduate in 2005, he was the starting catcher during the 2004 and 2005 season. Cole also played football and was the starting left tackle for the 2004 and 2005 seasons and was chosen as an All-League player. After graduation, he played a year of baseball at Harbor Junior College and stopped playing due to injuries. Cole is working toward a BA in Sports Management. It’s a career he is looking forward to being part of for many years. “Coaching has been so much fun and I'm looking forward to the coming year. This is a great city and I love being part of a great program”.

Coach Pond is a Torrance native who still holds records for HRs and stolen bases at North High, where he graduated in 2004.  Kyle spent two years at LA Harbor College where he was 1st Team All South Coast Conference in his final season before transferring to Cal State, Dominguez Hills where he played catcher and outfield.  He was voted 1st Team All-West Region by the NCBWA. 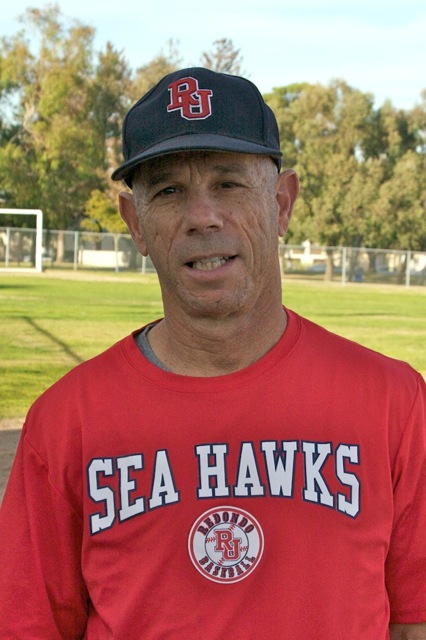 Steve was born in Cleveland, Ohio and moved to California in 1955. He attended Granada Hills HS and played Outfield and Pitched for Coach Al Suydam and also lettered in Track and Field and Cross Country. After High School he attended Cal State Northridge University and graduated in 1975 with a degree in Fine Arts. At the age of 39, he played in the Southern California Adult League. In 2002, his team won the 48+ National Championship. Coach Slor began coaching in the South Bay in 2000 at Mira Costa HS as the Frosh/Soph Assistant Coach and moved up to the JV level for the 2002 -2004 Seasons. In 2005, he was Co-Coach of the UCLA Club (NCBA) Baseball Team. His teams won the conference championship in 2005 and won conference championship and regional championship in 2006. Coach Slor returned to the High School level once again in 2006, where he was the JV Assistant Coach at Peninsula High School. He took over as the JV Head Coach for the 2007 and 2008 seasons and won the Bay League title in 2008. In 2009, he took charge as the Varsity Pitching Coach at Peninsula High School. Coach Slor joined the Sea Hawk coaching staff in 2010. 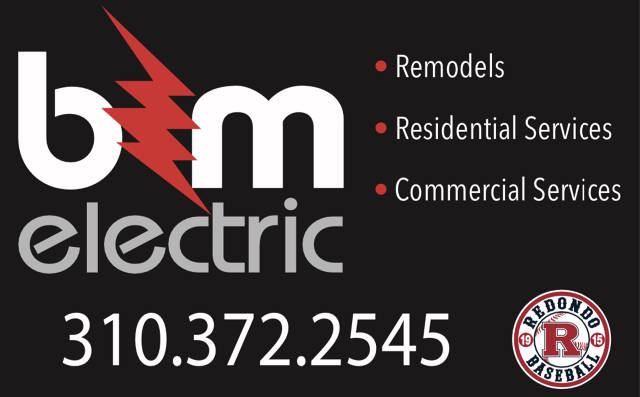 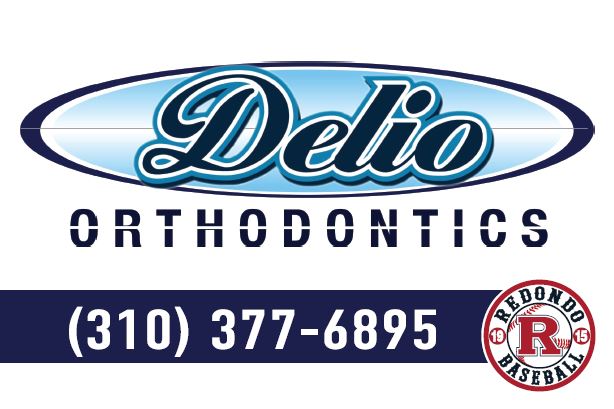 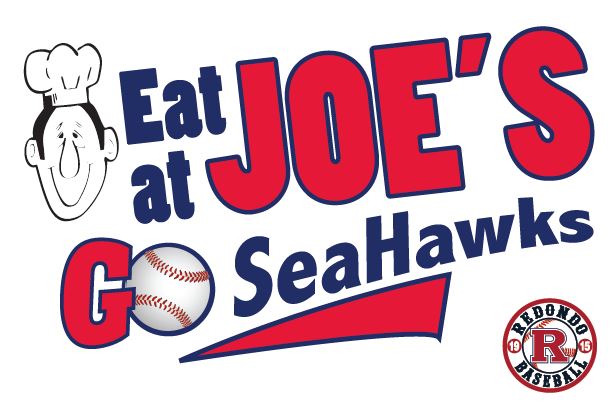 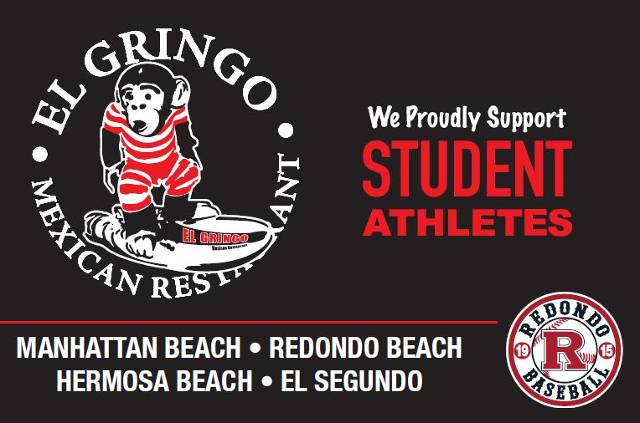 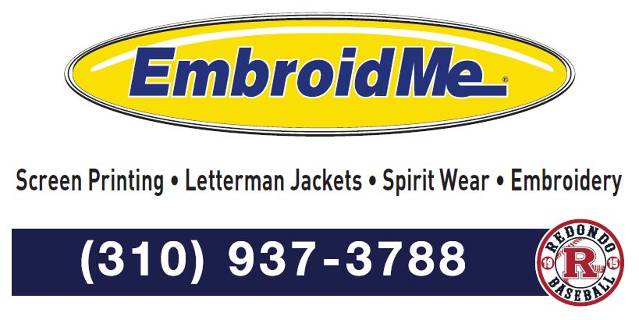 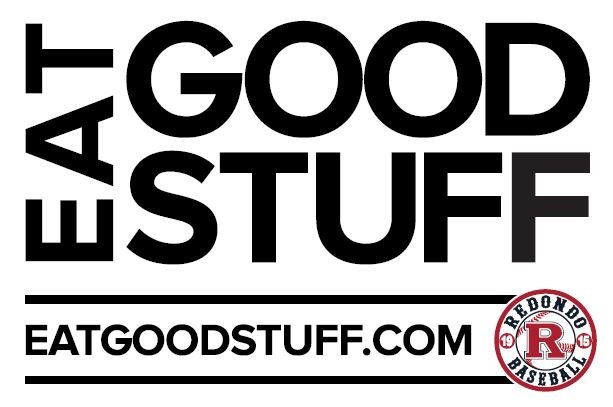 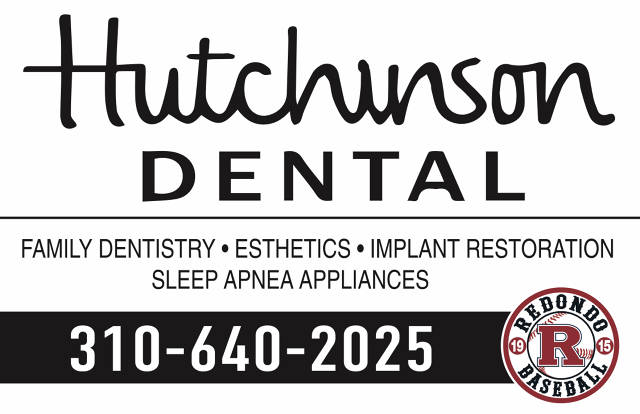 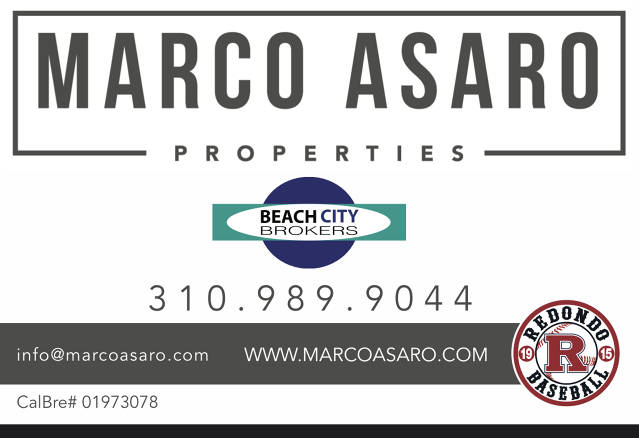 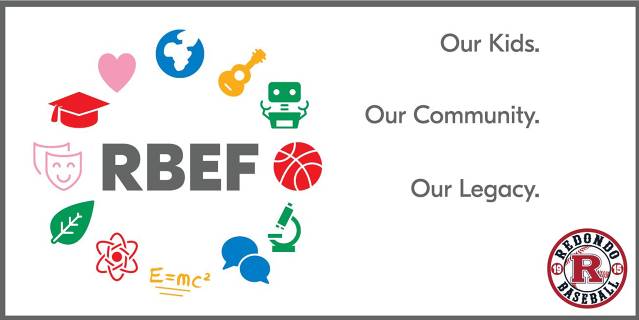 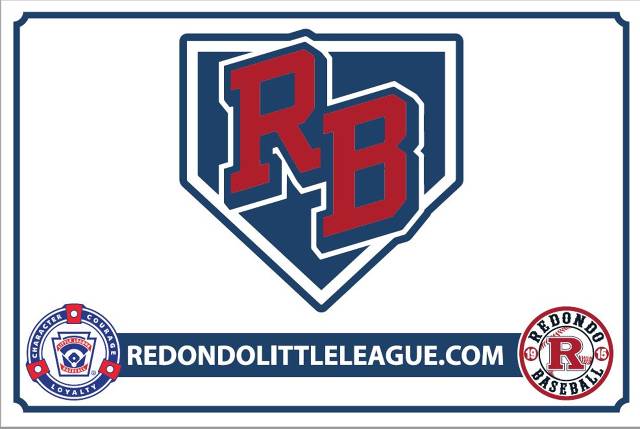 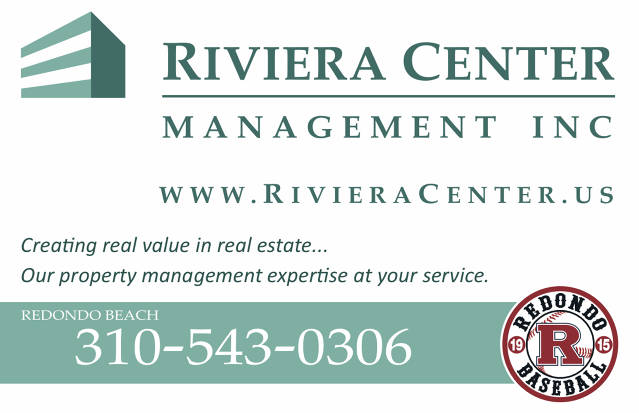 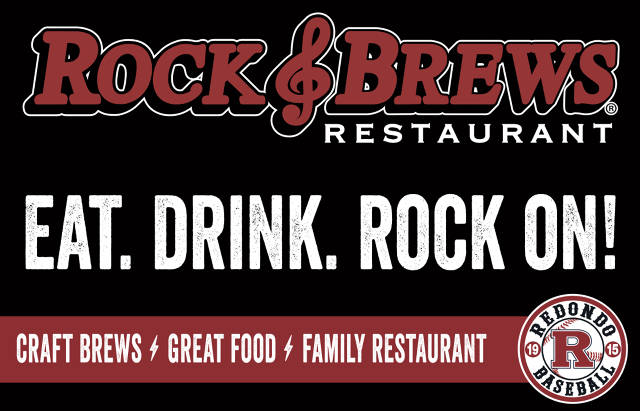 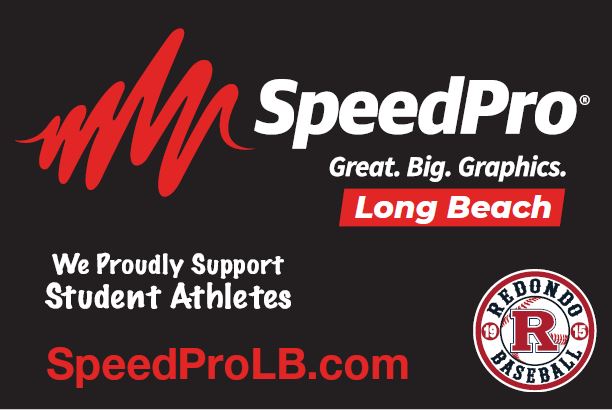 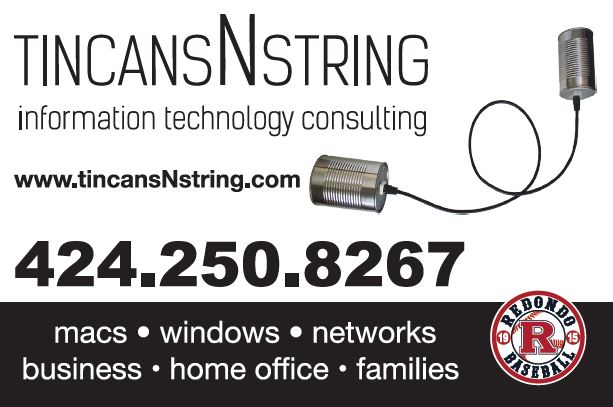 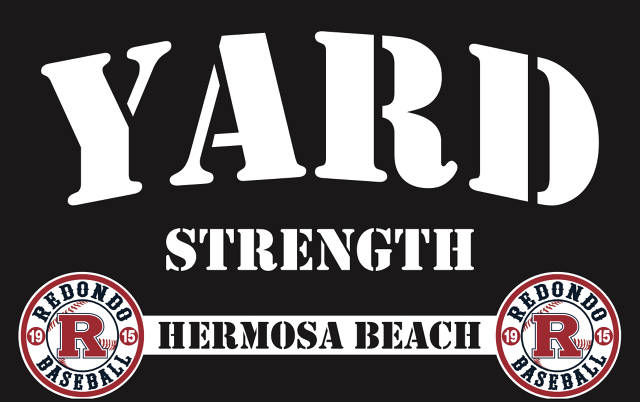 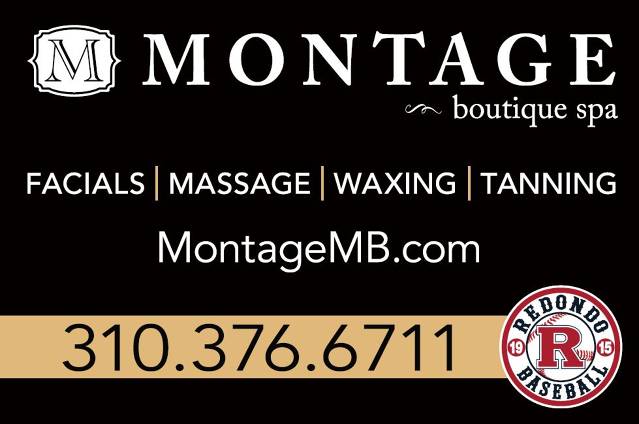 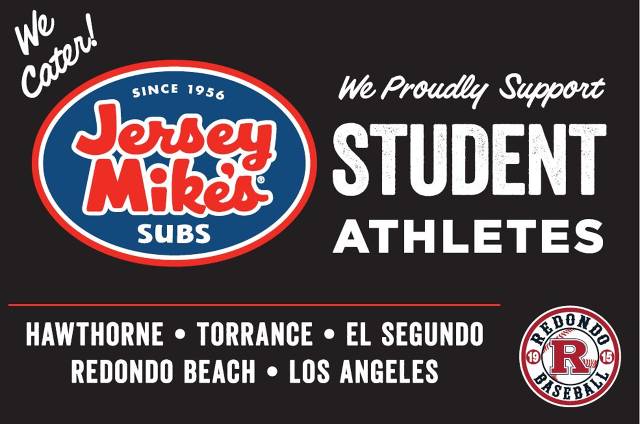 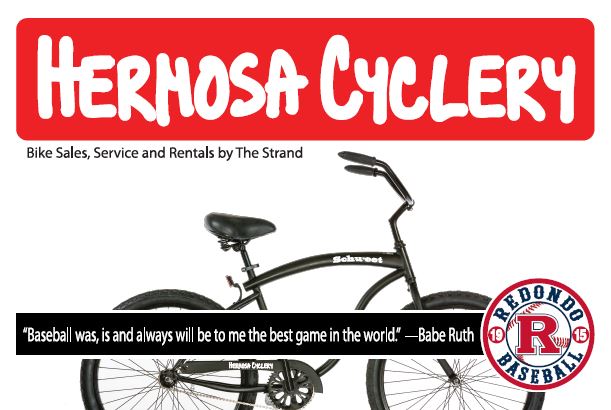 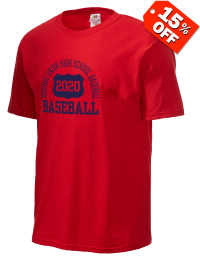 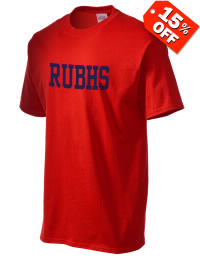