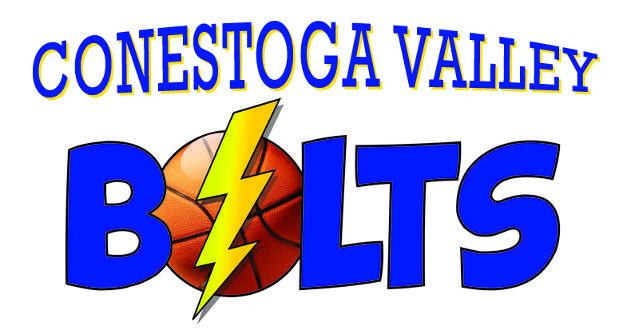 The Conestoga Valley Bolts program was inspired by Jeremy Griel, then a 9th grader, who recognized some of the best school teams in the area also played together in the spring basketball season. He pushed the concept of hard work in the off season would payoff during the winter school basketball season. 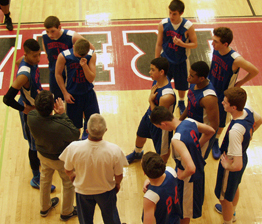 The Bolt's rookie season took place in 2014 with a group of 9th and 10th graders from the CVHS Boy's Basketball team. They played a variety of tournaments including AFBE and AAU and also participated in the Octorara Spring League. That first year they had a record was 20 wins and 14 losses. 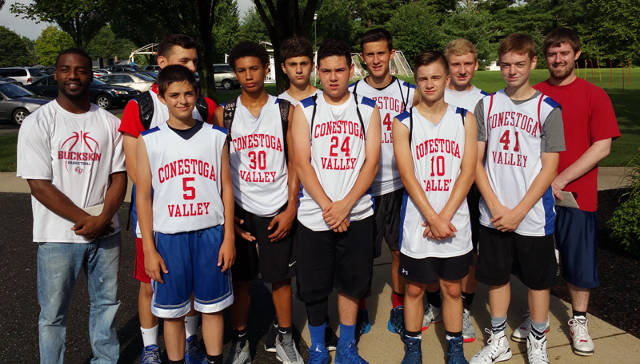 Every spring season since 2014, the Bolts has fielded two teams that have been competing in various tournaments in the area. The players from the Bolts have proven successful in making various school teams as well as winning section titles and helping CV School Teams progress into the post season. 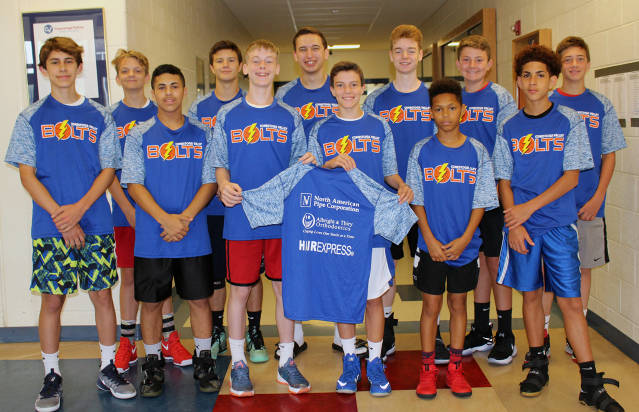 Today, Jeremy runs the CV Bolts program along with a  a variety of current and former CV Varsity Basketball players, CV Travel Team coaches and CV Youth Basketball board members.

Jeremy has been playing basketball since 2nd grade and played on CVHS Varsity Team that recently won a section championship in his junior year and section runner-up his senior year. Jeremy is currently the manager for the F&M Basketball Team and is learning a great deal from one of the winningest coaches in NCAA history, Glenn Robinson. Jeremy has been coaching CV Recreation Teams and CV Bolts teams for the past 5 seasons and also assists the CV Junior High basketball team. 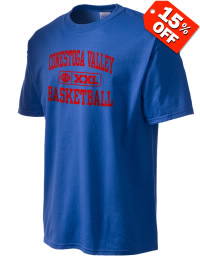 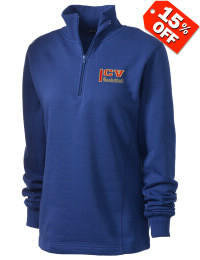