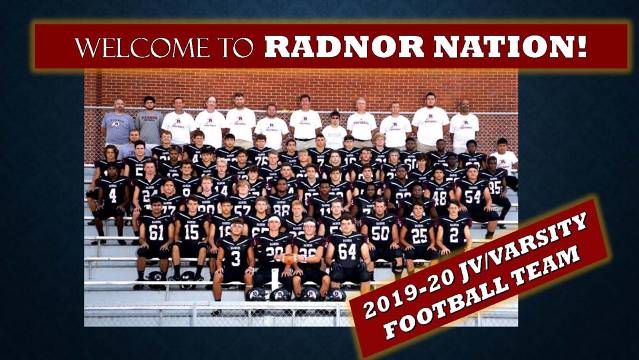 Guidelines for behavior of spectators at all PIAA athletics events, as established by the PIAA governing body:

1.) Remember that you are at a contest to support and cheer for your team and to enjoy the skill and competition; not to intimidate or ridicule the other team and its fans.

2.) Remember that interscholastic athletics are a learning experience for students and that mistakes are sometimes made. Praise student ­athletes in their attempt to improve themselves as students, as athletes, and as people as you would praise a student working in the classroom.

3.) A ticket is a privilege to observe the contest, not a license to verbally assault others and be generally obnoxious.

4.) Learn the rules of the contest so that you may understand and appreciate why certain situations take place.

5.) Show respect for the opposing players, coaches, spectators, and support groups. Treat them as you would treat a guest in your own home.

6.) Respect the integrity and judgment of contest officials. Understand that they are doing their best to help promote the student­ athlete, and admire their willingness to participate in full view of the public.

7.) Recognize and show appreciation for an outstanding play by either team.

8.) Refrain from the use of any controlled substances (alcohol, drugs, tobacco, etc.) before, and during contests, and afterwards on or near the site of the contest (i.e. tailgating).

9.) Use only those cheers that support and uplift the teams involved.

10.) Recognize and compliment school and athletic administrators for their efforts in emphasizing the educational benefits of interscholastic athletics and the role of good sportsmanship to that end.

11.) Be a positive role model through your own actions and by censuring those around you whose behavior is unbecoming. Acceptable behavior at sporting events:

1.) Applause during introduction of players, coaches, and contest officials. 2.) Players shaking hands with opponents who foul out while both sets of fans recognize