GAMES:Teams are guaranteed 3 games, most should get 4 games. This will be determined by the number of teams entered in each division.

Based on the number of teams entered, we may start on Friday night, if so; we will try to have "local" teams play these games.

Sunday games may run into the evening, please plan to be in town all day.

Ties will remain tied in the round robin games. Only playoff games will go to overtime, then shootout, when needed.

USA HOCKEY: ALL PLAYERS MUST HAVE CURRENT USA HOCKEY REGISTRATION ON FILE WITH US. www.usahockeyregistration.com to register or print a confirmation.Tournament is not USA Hockey sanctioned.

REGISTRATION:
We are only accepting Individual Player registrations. Click here to Register!

In an effort to get team/division levels back more in line with what they should be, this year we will be building local teams from individual registrations.

This is exactly how the original Stingers, Arctic Foxes and Leftovers were formed, plus many other teams over the years.
The level of the Dolphins/Rusty Babes has been consistent through the years, and we will make teams comparable to them.

The Dolphins and Rusty Babes are being allowed to enter teams/partial teams because of their previous years of consistency.

*If there is interest, we will look to add a higher division.

You will then be placed with other players wanting to form a team or on a team that needs extra players.

Once you register, we will contact you about sending payment (Paypal or check).

We are planning for ONE division "Intermediate".

**If we get high interest, we may have an Upper division.

TEAMS: (what we are planning for this year)

TEAMS:
Teams may roster up to 13 skaters and 1 goalie per team.
Players may only skate on one team in the tournament.
In certain cases, goalies may play in one division and skate out in another division.

Teams that are "sandbagging" in a lower level will have their games forfeited and receive no points in the standings, thus resulting in several losses and not being able to move on to the championship game.

Players that are clearly in the wrong division will either be moved to an appropriate team, or in the case where a player is "sandbagging" on a lower level, the team will risk forfeiting every game that player dresses for.

We strive to have our divisions as even as possible for the most fun for all involved.
Please help us achieve this!

Suggested level guidelines:**These are guidelines to choosing a division. If you are unsure of where you or your team “fits”, please discuss it with us.

Please place your team based on the experience of your strongest players as opposed to your weakest.

The tournament directors reserve the right to place players/teams in the appropriate division. Novice:

Team is comprised primarily of beginner/novice players who learned to play as an adult, and generally, have less than 4 years experience.

These players are still developing skating and/or stick handling skills, have not developed speed and/ or complete control of their edges and stride, and are still learning the game.

These players are new to playing in tournaments or have little tournament experience.

A few players may have skated longer, but skill wise or speed wise their level of play is consistent with the novice level.

Team is comprised primarily of intermediate level players; most have learned to play as an adult and have played for more than 4 years.

Some might have skated in their youth, but are several years removed from those levels, was at recreational levels and not at a high youth level or on competitive youth teams.

These players are more comfortable with their skills, have a good basic understanding of the game, and have the ability to be in a competitive environment.

Many players have skated in tournaments before, but some have not.

A few players may have skated longer, but skill wise or speed wise their level of play is consistent with the intermediate level.

Team is comprised of upper intermediate and advanced level players, many who have been coached over the years, most have played more than 5 years.

This level includes players that learned as an adult, but are quick enough and skilled enough to compete at higher levels and players who learned to play in their youth, played competitive hockey, youth travel hockey, high school, college or on high level women’s teams.

These players are comfortable with and have developed their skills, have a solid concept of the flow and strategy of the game, and have the athleticism to be in a more competitive environment.

Most players have skated in many tournaments. 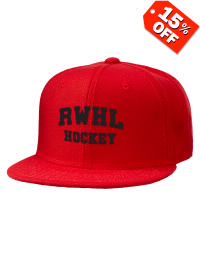 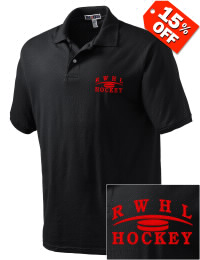 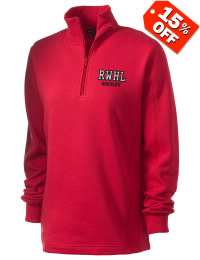 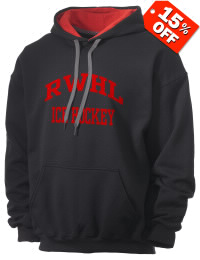