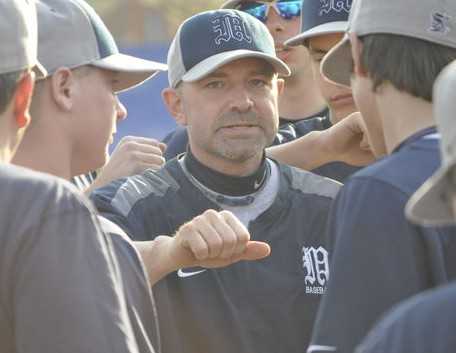 Jeff seemed destined for coaching at an early age. Having played for Ohio coaching legend and the state’s current all-time coaching wins leader Don Thorp at Hebron Lakewood High School, Jeff had an opportunity to learn how top programs are built, having reached the OHSAA state semi’s in both his Junior and Senior years. He then had an opportunity to play with Steubenville Post 33 Legion and was part of a State Tournament team as well, under the tutelage of Chuck Watt, one of the area’s most respected coaches of all time.

For college, Jeff was an immediate starter at Bethany College, under the college’s all-time wins leader in Rick Carver, helping lead the team to a national ranking in 1995 as well as PAC Conference Championships in ’95 & ’96. He was voted All-Conference in both years as well as being named to the All-Mideast Region team in ’95 and was a Collegiate Baseball “Player to Watch” in ’96.

Prior to his fist head coaching job, Jeff was an assistant with both Mingo High School, and Martins Ferry, his hometown school. He was offered the Weirton Madonna coaching job in 2001, taking over a team that was down in numbers and success. In just his second year, the Blue Dons qualified for the OVAC Playoffs, which would be the first of 6 appearances for the school under his leadership.

Jeff took the opportunity to move into the college ranks after his third year (2005), becoming the Hitting Instructor/Infield Coach for newly started Wheeling Jesuit University, a NCAA D2 squad.  He learned a great deal more about what high school players needed to be successful at the college level.

In 2008 Jeff returned to Madonna and orchestrated arguably the most successful run in school history. In his second year back, the Blue Dons qualified for the WVSSAC State Tournament. The following year, not only did they return, but they became State Champions. That wasn’t the last time they would hoist the trophy as just two years later (2012), they equaled the feat of the 2010 team as WV Class A State Champions.

After leaving Madonna in 2012, Coach Baire assisted at Martins Ferry and Edison, both highly successful programs. He also began to teach individual lessons, laying the groundwork for what eventually became Baire Diamond Academy in 2018.

Jeff lives in Warwood (Wheeling), West Virginia, with his wife, Sue, who is the Administrator/Financial Officer for the Academy.   Keeping it in the family, Jeff's son, Kaleb, works as an infield coach and, his daughter, Karlee, even helps out with administrative duties.

·      In 8 years as Head Coach, 17 players signed to play Collegiate Baseball including 3 at the Div 1 level 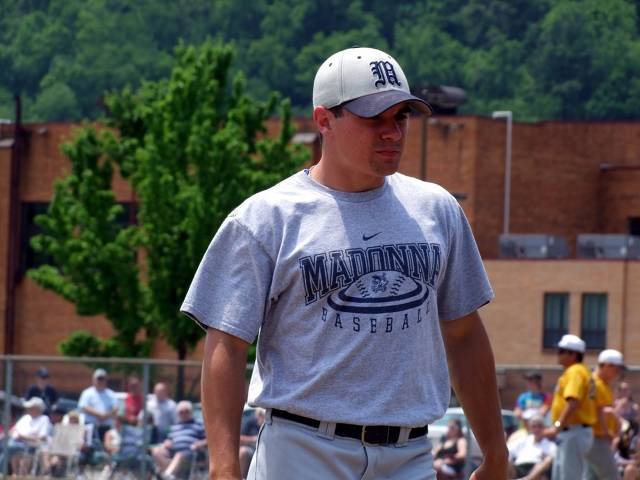