Batten Disease is named after the British pediatrician who first described it in 1903. Also known as Spielmeyer-Vogt-Sjogren-Batten Disease, it is the most common form of a group of disorders called Neuronal Ceroid Lipofuscinoses (or NCLs).

Although Batten Disease is usually regarded as the juvenile form of NCL, it has now become the term to encompass all forms of NCL.

The forms of NCL are classified by age of onset have the same basic cause, progression and outcome but are all genetically different Over time, affected children suffer mental impairment, worsening seizures, and progressive loss of sight and motor skills. Eventually, children with Batten Disease/NCL become blind, bedridden, and unable to communicate and it is presently always fatal. Batten Disease is not contagious or, at this time, preventable.

History of the Disease

The first probable instances of this condition were reported in 1826 in a Norwegian medical journal by Dr. Christian Stengel, who described 4 affected siblings in an small mining community in Norway. Although no pathological studies were performed on these children the clinical descriptions are so succinct that the diagnosis of the Spielmeyer-Sjogren (juvenile) type is fully justified.

More fundamental observations were reported by F. E. Batten in 1903, and by Vogt in 1905, who performed extensive clinicopathological studies on several families. Retrospectively, these papers disclose that the authors grouped together different types of the syndrome.

Furthermore Batten, at least for some time, insisted that the condition that he described was distinctly different from Tay-Sachs Disease, the prototype of a neuronal lysosomal disorder now identified as GM2-Gangliosidosis type A. Around the same time, Spielmeyer reported detailed studies on three siblings, suffering from the Spielmeyer-Sjogren (juvenile) type, which led him to the very firm statement that this malady is not related to Tay-Sachs Disease. Subsequently, however, the pathomorphological studies of Schaffer made these authors change their minds to the extent that they reclassified their respective observations as variants of Tay-Sachs Disease, which caused confusion lasting about 50 years..

In 1913-14, M. Bielschowsky delineated the Late Infantile form of NCL. However, all forms were still thought to belong in the group of "familial amaurotic idiocies", of which, Tay-Sachs was the prototype.

In 1931, the Swedish psychiatrist and geneticist, Torben Sjogren, presented 115 cases with extensive clinical and genetic documentation and came to the conclusion that the disease which we now call the Spielmeyer-Sjogren (juvenile) type is genetically separate from Tay Sachs.

Departing from the careful morophological observations of Spielmeyer, Hurst, and Sjovall and Ericsson, Zeman and Alpert made a determined effort to document the previously suggested pigmentary nature of the neuronal deposits in certain types of storage disorders. Simultaneously, Terry and Korey and Svennerholm demonstrated a specific ultrastructure and biochemestry for Tay Sachs Disease, and these developments led to the distinct identification and also separation of the NCLs from Tay Sachs Disease by Zeman and Donahue. At that time, it was proposed that the Late Infantile (Jansky-Bielschowsky), the Juvenile (Spielmeyer-Vogt), and the adult form (Kufs) were quite different from Tay-Sachs Disease with respect to chemical pathology and ultrastructure and also different from other forms of sphingolipidoses.

Subsequently, it was shown by Santavuori and Haltia that an infantile form of NCL exists, which Zeman and Dyken had included with the Jansky Bielschowsky type

How can we help?

The hope of the future lies in research. Scientists need blood and tissue samples in order to develop cell lines for current and future investigations. Cell lines of persons with Batten Disease and their families are grown and maintained in cell banks located at Institute for Basic Research in Staten Island, NY and at Massachusetts General Hospital. Post mortem brain and other tissue is banked in the Human Brain and Spinal Fluid Resource Center in Los Angeles. These "banks" provide samples for research worldwide. To donate blood or tissue contact the Batten Disease Support and Research Association at 1-800-448-4570 or e-mail: bdsra1@bdsra.org.

As everyone knows, scientific research of any kind is driven by funding. BDSRA provides funding to keep research moving forward. Financial assistance for scientific investigations into the cause and future treatment of Batten Disease/NCL is always needed. Persons interested in aiding research may also call BDSRA at 1-800-448-4570 or e-mail: bdsra1@bdsra.org. 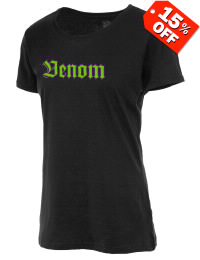 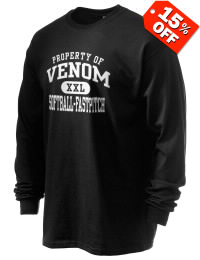 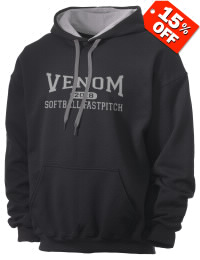 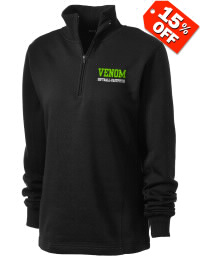 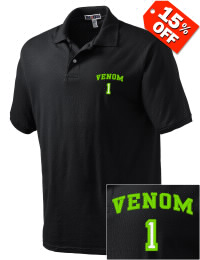 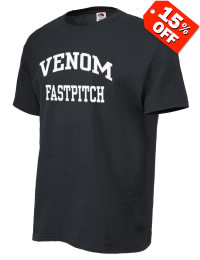