The journey to swing the golden pickaxe begins anew starting with games October 10th. The schedule is currently being finalized with the rink and will be posted in the schedule section as soon as it's completed. We will have 5 teams competing again this year and so every team will have an occasional bye week. The season will be comprised of 20 games with the last 5 weeks acting as a playoff round robin. The top two teams after the round robin will play for bragging rights and a very heavy golden pickaxe. 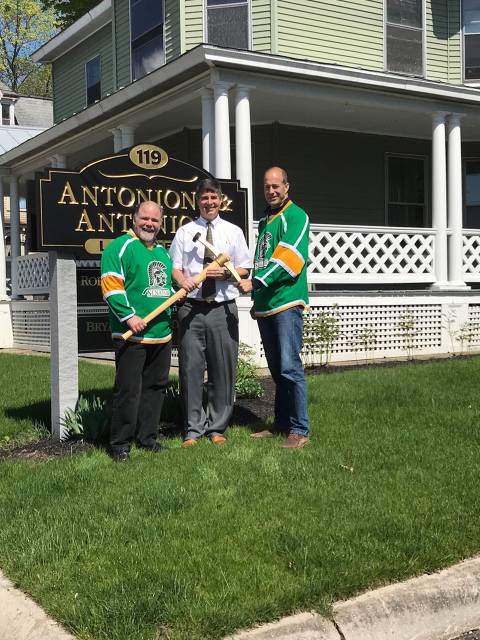