Next Generation Tennis League has been established to directly benefit the growth and development of tennis in our community. The objective of the league is to build a competitive, fun, team experience that brings people together who are passionate about their tennis and improving their game.

This is a co-ed event, Junior boys and girls, adults can play. The first top 48 UTR players will likely get in. Players 13 years of age and more this year.

The league will be consisting of 6 teams with 8 players per team, along with a “Team Coach”. Each week 6 out of the 8 players will compete, with the 2 remaining players resting. Players will be rested no more than 2 times per season by the coach, however, additional “rest days” will be at the discretion of the player due to injury, travel, or illness. The top selected player of each team will act as “Team Captain” and will assist the Team Coach in deciding the player rotation.

TPA certified coaches from across the GTA will be working with the N.G.T.L. and with the input of each team owner, an appropriate coach will be selected for each team for the entirety of the season.

All teams will be owned by a local GTA business and will provide a local marketing opportunity and website presence for our owners.

Additionally, each team has permission to raise sponsorship through additional businesses and/or sponsors. It is up to the discretion of the team to use the sponsorship in any way they see fit.

N.G.T.L. will be divided into 3 separate seasons which will span over 15 weeks. “Match Nights” will take place on Saturday evenings or late Sunday afternoon and will run approximately 4 hours. The match format will mirror the NCAA college tennis format of 3 doubles matches (1 set to 6), followed by 6 singles matches (2 out of 3 sets). All 6 teams will play off simultaneously throughout 3 different club venues.

For the start of each match night, both teams will each be given 35 minutes and 1 ½ courts to conduct a warm-up with their team. Immediately following the warm-up, there will be a short intermission in which all N.G.T.L. players, coaches and officials will stand for the singing of the Canadian national anthem. Following the anthem, the referee will introduce the teams, coaches, and players along with their doubles line-up.

The 3 doubles matches will be played first until the “doubles point” (when a team wins 2 of the 3 matches) is determined. Once a doubles point is awarded to a team, the players will go to their assigned courts for their singles match. A referee will be present during Match Nights and will be roaming the 6 courts to solve any disputes.

All singles matches will be reported and recorded to the Universal Tennis Rating system and will influence all player’s international ratings.

All participating players in the N.G.T.L. will be selected for their team via the Next Gen Seasonal Draft. The selection process for the first two rounds of the ‘Draft’ will be decided upon an anonymous bid for the rights of the picking order. After the first two rounds, each team will receive a random number in which they will select the remaining players in a zig-zag format. The event will be held approximately one month before the start of each season via live event or video streaming. 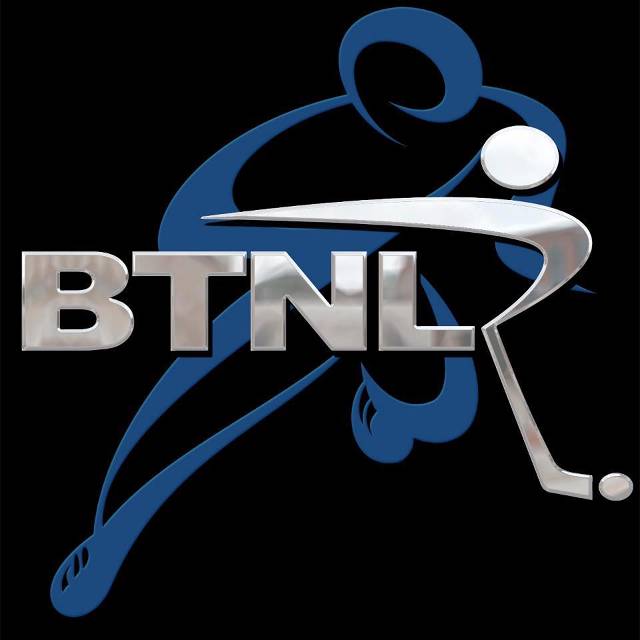