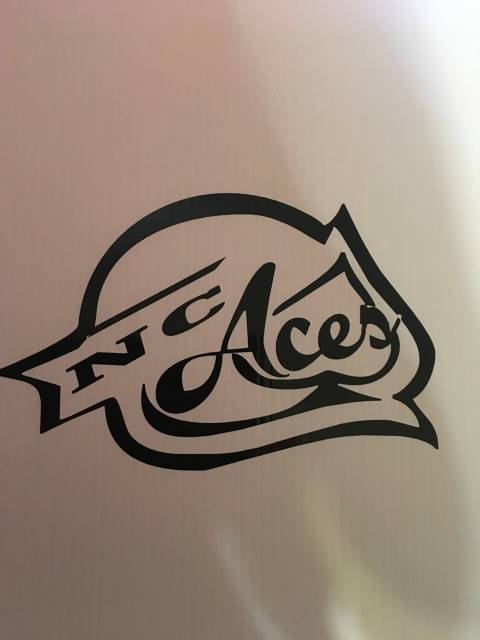 We are a 16u showcase team based out of Walnut Cove,NC. Here is basically what were all about, giving good baseball players a place to play showcase ball without spending $2,500+. Also unlike other showcase teams who use your son to advertise their business. For $3,000 you can put your son through a National Recruiting Program. They will prep your son for the SAT, find colleges that fit your son, and find additional scholarships for him.(Like Academic,etc) Mainly because at D1 and D2 colleges your only going to get 1/3 of a scholarship, or at the most a 1/2. Basically its 27 kids and they have 11 scholarships. So(and be honest) is the big franchised showcase teams telling you this and prepping you for the SAT. NO, their collecting their $60,000 from a 20-man roster to promote themselves even more. Are they physically driven to find the college that your son is academically or physically fit for, or are they just building their business. There are more and more batting centers popping up all over the place, the kids who walk in to hit, don't pay the bills.(Not the kids on the batting center team, just kids walking in to hit. The kids who do play for the team, basically pay for lesson/training programs an that goes towards promoting the batting center even more)

The most expensive tournament we plan to play in this year is $1,400. The rest average from $600-$800, and just like the big box showcase teams, the same scouts show up to every tournament we play in. They(Showcase Teams) are also not paying for your travel costs. Neither are we, but were only playing 2 out of state tournaments. All of the rest are in-state and have the same scouts there. Meaning that you don't have to be in Atlanta,GA at 9:00AM Friday with your son who is only a pitcher, and he pitches that day. Then you have to stay down there 2 more days, and miss a day of work while the rest of the team plays.(Not your son because he already pitched, and he basically done for the weekend)

Carolina Aces tryouts are free, and it is a $200 yearly fee once you make the team. Tournament costs are split between the roster also. With everybody playing school ball, you've got about 5 months to play after its done. The maximum amount of tournaments you can play in is 7.(In our opinion) Maybe a few more if we are playing closer to the triad area, but anymore than that you'd basically be spending weekend after weekend on the road. Ultimately the game doesn't make you better, practice does. We have an indoor workout facility with a pitching lane and IronMike. We also have strengthening and agility located there as well. The Head Coach played A-ball, 16 years of coaching high school JV, and travel ball. Assistant Coach, volunteer school coach and 10+ years of coaching travel ball. We're still looking for some qualified coaches to help us out.

Basically practices are not mandatory. If you live out of the area, we'll take and give you a workout plan if you are not already doing so.When you come to games though, you are expected to play at a high level. We're looking for a baseball player, not a "catcher" who plays baseball. Someone who knows the game and can play multiple positions, because we're not carrying a bullpen. Yes, resting the pitchers is the #1 priority, but their not going to sit there the rest of the weekend and not play. Unless that is what your looking for. Basically from Asheville to Wilmington and your looking for a very good team at the right price, call in for a tryout. Because most of our tournaments are going to be in the Raleigh,Charlotte,and Winston-Salem area.(Or somewhere close to it)

We're basically, the kids who are playing for us right now we took of 2 travel teams. All of which are State Championship, Super NIT winners, and State runner-ups. 4 of our kids were invited to Division 1 and Division 2 camps. Overall combined over a dozen D1 and D2 camps. As far away as Notre Dame.