The eighth grade Germantown Jaguars won the Whitnall tournament this weekend, their third tournament championship in a row. 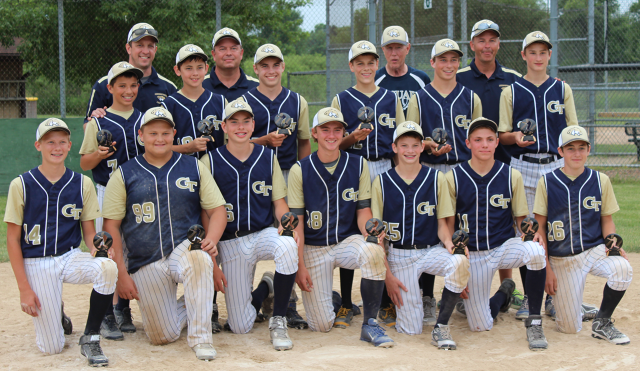 In the second game, Caleb Grossmann came in to a high pressure situation with the bases loaded in the seventh inning and did a great job to keep things in check so that the Jaguars were able to pull off the 4-3 victory in the eight inning of the second game. Several times he was within one ball of walking in the winning run for Slinger, but he came back and got the job done. 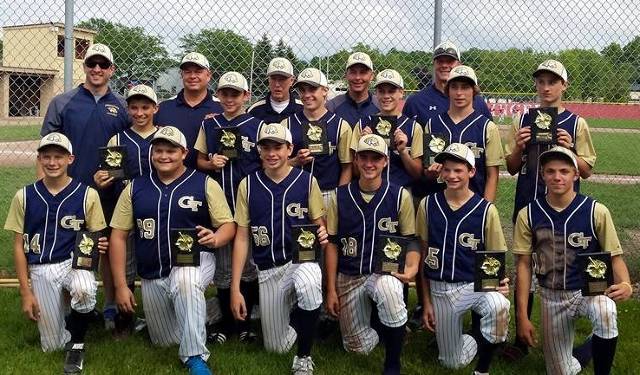 The eighth grade Germantown Jaguars won the New Berlin Magic tournament the weekend of June 6th and 7th. The boys won 11-1, 10-0, and 8-2 to get to the championship game against a very good Sussex Hamilton Junior Chargers team. They beat the Chargers 8-7, just barely hanging on after taking an early 8-2 lead. Special mention goes to Caleb Grossmann, who got the team off to a great start with 3 uneventful innings, and Adam Butler, who struck out the last hitter with the tying run on second base. (We also believe that batboys Travis and Mikey were key to the championship.) 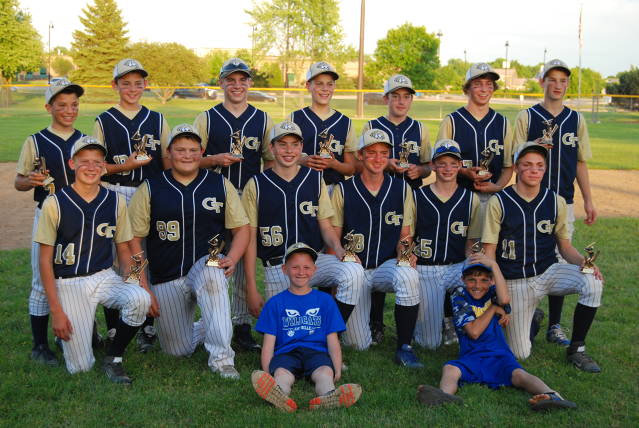 The Germantown Jaguars Select Baseball Club was formed in 2004. The club was created to give kids a chance to play as a team all summer long in both the state league and tournaments. The Jaguars program is simply about kids playing baseball. The Jaguars program now fields 6 teams at different levels.

Most teams play in the Wisconsin State Youth Baseball League (WSYBL). The Jaguars have traditionally have fourth, fifth, sixth, seventh, and eighth grade teams, but we are excited to partner with Germantown Little League so as to be able to offer second and third grade teams as well as U10 and U12 Fast pitch teams. Older teams play approximately 18-20 State League games and 3-6 tournaments. Younger teams play Little League with their Little League team and 3-5 tournaments with their Jaguars team. In the State League, our teams play other teams in the surrounding suburban communities. Our home field is Jaguar Field located at Friedenfeld Park

Jaguars players have the opportunity to excel in baseball with the help of experienced coaching that emphasizes skill development, team play, and good sportsmanship. Most of our coaches have played college baseball or have coached at the High School level. Jaguars teams have competed with considerable success at tournaments throughout Wisconsin.

Germantown Jaguar Select Baseball Club is excited to add U10 and U12 fast pitch teams to our program. The U12 Jaguar Fast Pitch team is coached by Tim Szada. This team has had great success over the past 4 years and looks to continue it's competitive style under the Jaguar umbrella. 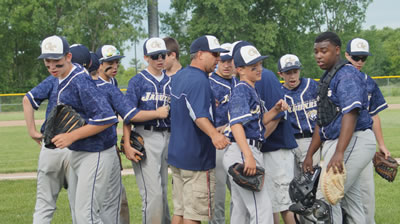 The 8th grade Jaguars went out in style last night finishing their Jaguar careers with a 2-0 win against Menomonee Falls. Surrounded by great "D", Nick Loberger pitched a 3 hit shutout. Good Luck at the next level guys! you have made our program proud! 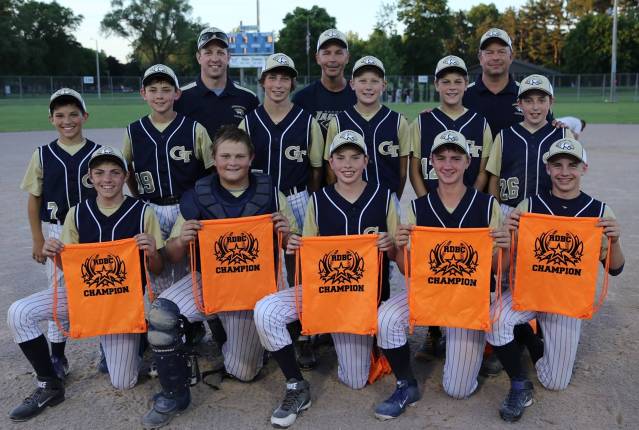 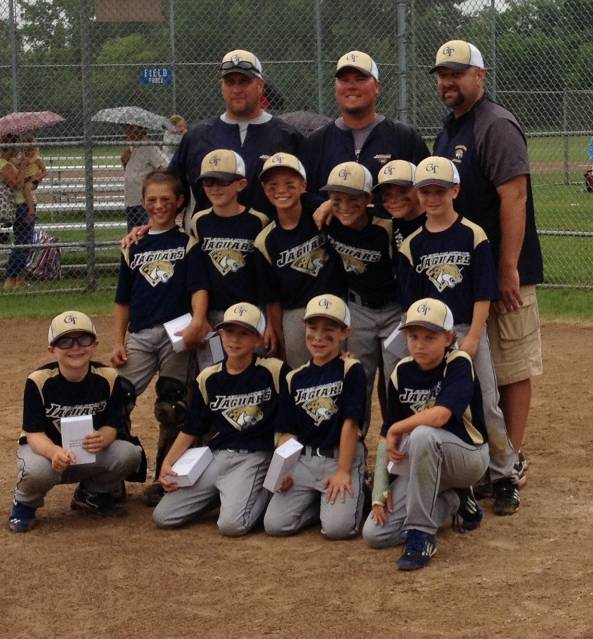 We are excited to present the new Jaguars logo, which was new as of earlier this year... you should be seeing this on more caps and/or uniforms when teams are ready to get new uniforms. We should also have more spiritwear with this logo available in 2014. 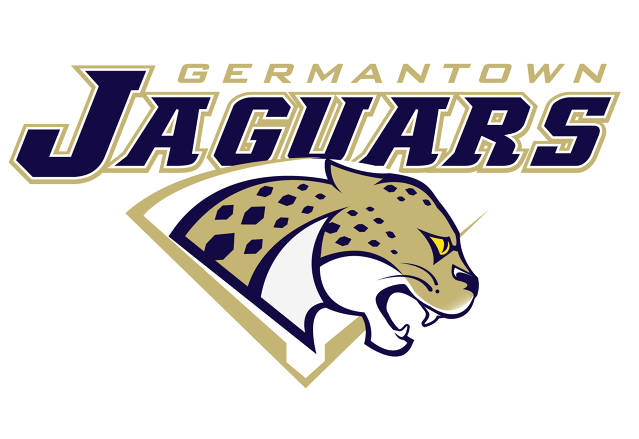