Over 40 years, sweat and energy was spent by Clyde King at Ladson Youth Organization. We will miss you and all your hard work you volunteered. 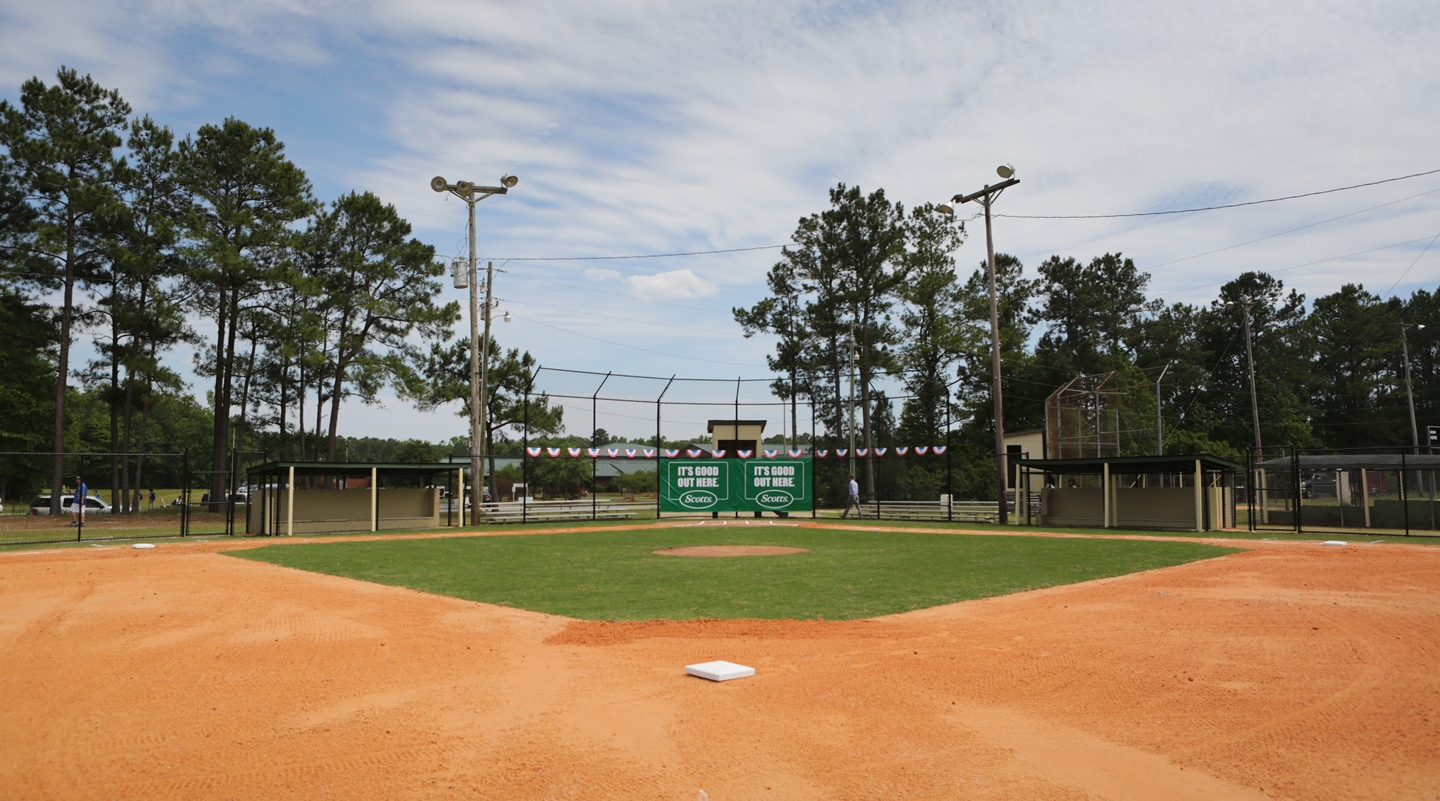 Tom Conley Park in Ladson has been a home away from home for kids with big dreams for more than 50 years. Every spring, night after night, families have gathered there to watch baseball.

The same land originally donated by the Westvaco corporation in the 1960s is still home to Dixie Youth baseball in the Sangaree, Tall Pines and College Park area. Thousands of young boys grew into men at the ballpark. Now, current and future players have a brand new field.

A joint venture between Major League Baseball and Scotts brought Hall of Famer Cal Ripken Jr. to Tom Conley Park on Monday to kick off a national program that involves fixing up youth baseball fields across America.

Scotts, the official lawn care company of Major League Baseball since 2010, is the main sponsor of the “It’s good out here” field refurbishment program. The company spent $150,000 on the field makeover, which included new sod on the infield, new fencing and a new scoreboard.

The program will refurbish six fields a year in six major league markets — the Lowcountry being part of the Atlanta Braves’ market.