and universities throughout the USA.

Click here to see where our players have gone. 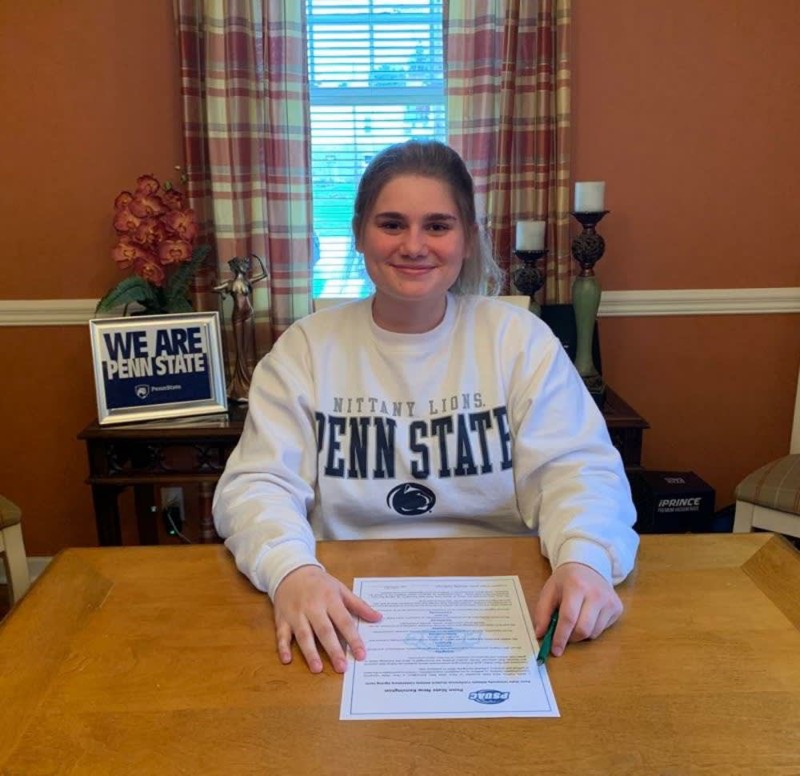 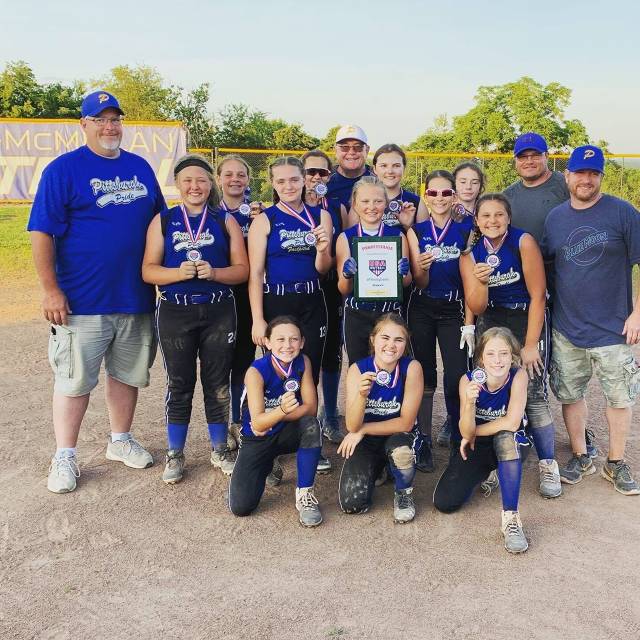 16U Magill/Witt Finishes 1st at USSSA Queen of Diamonds 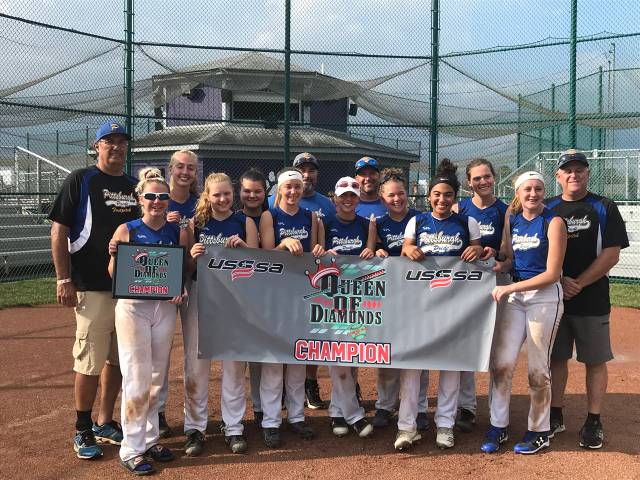 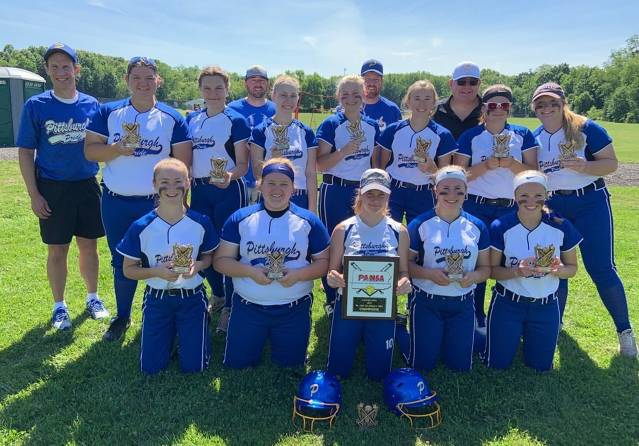 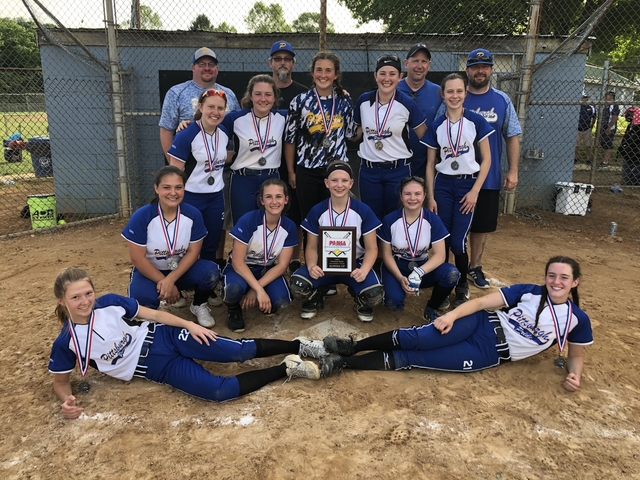 Congrats to Elizabeth Arnold from Eden Christian Academy on signing her NLI to play at Grove City, her first choice! 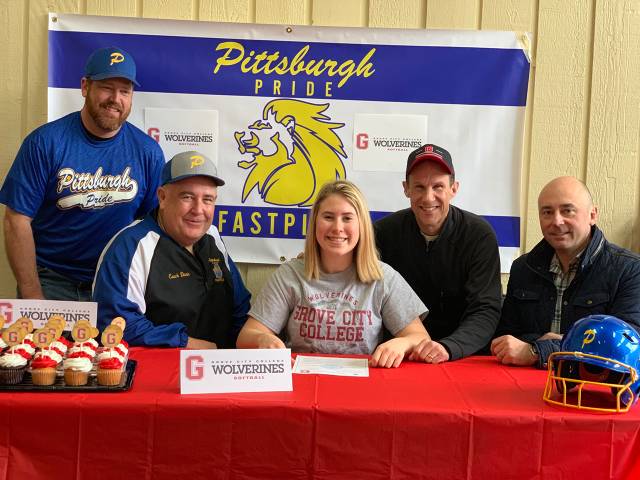 Congrats to Lindsey Crovak on accepting an offer to play at Allegheny College, her first choice! 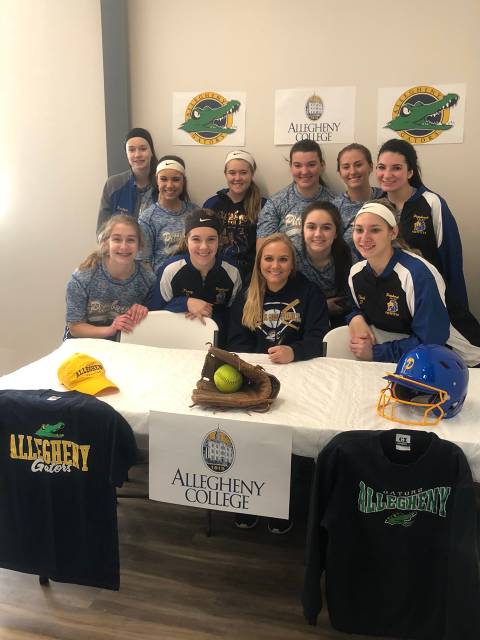 Congrats to Pride 18U player Katelynn Blair who accepted a scholarship offer and signed her NLI to play at West Liberty University! 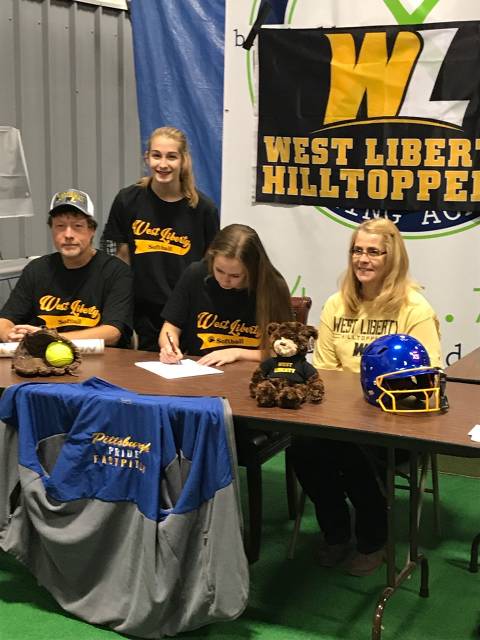 Good luck as you start the next chapter of your life.

Congrats to Karlie Clark who accepted an offer and signed her NLI to pitch at her dream choice Mt Aloysius College.  The Pride Family is so Proud of Karlie and her family! 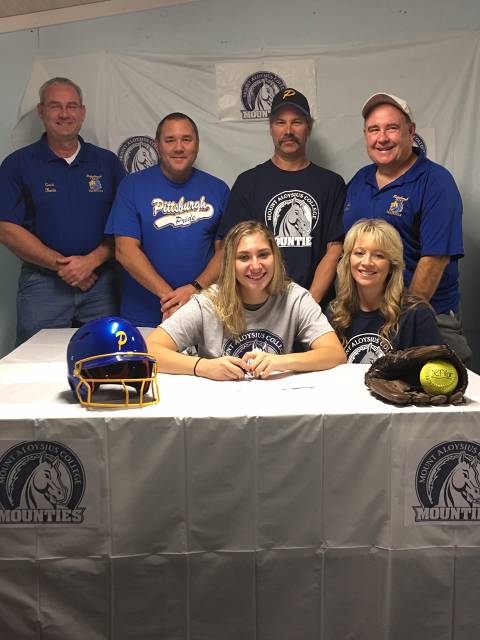 Congrats to Pride 18U team that played in the Championship out of 36 teams at Diamond Chix Pumpkin Smash, Victory Park N. Ridgeville OH! 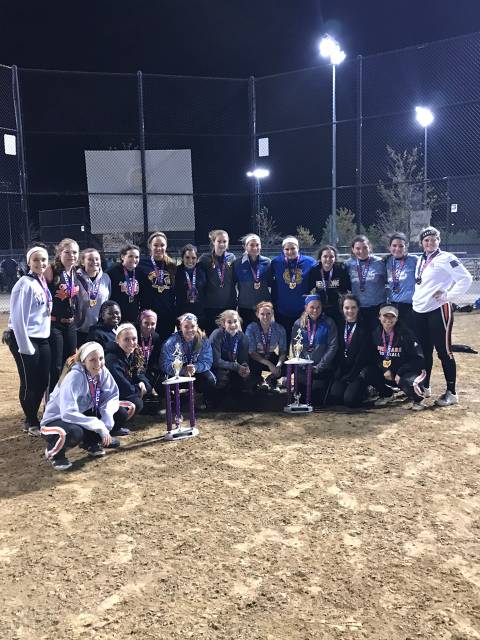 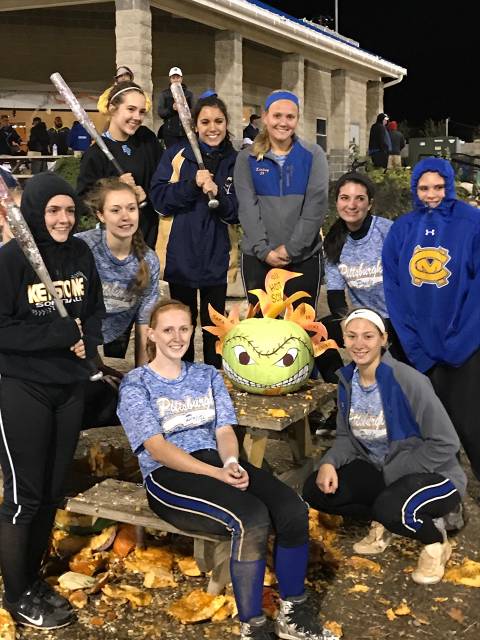 The Pittsburgh Pride Fastpitch Softball organization is dedicated to developing the fundamentals that are necessary to play fastpitch softball at its most competitive level.  The Pride fields teams at all age groups which compete in nationally sanctioned tournaments not only within Pennsylvania but also in Ohio, West Virginia and other surrounding states.  While winning games and tournaments is a goal of the Pride organization, primary focus is placed on developing skills and confidence of our players, teaching the value of becoming a contributing member of a team and having fun!

Goodrich and Associates, Attorney's at Law