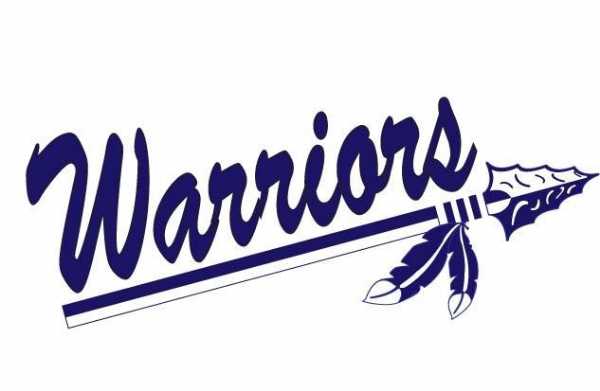 Even though 9U Duff gave up four runs in the fourth inning, they still defeated Schenectady 21-5 on Sunday.

In the first inning, 9U Duff got their offense started. 9U Duff scored one run when Devin Simiele doubled.

Devin led things off on the pitcher's mound for 9U Duff. He allowed one hit and zero runs over two innings, striking out five and walking one.

9U Duff hit one home run on the day. Maximus Impellizzeri went deep in the second inning.

9U Duff tallied 12 hits. Bryce VonEitzen, Devin Simeile, Max Clarkson, and Maximus all managed multiple hits for 9U Duff. Devin and Bryce each collected three hits to lead 9U Duff. 9U Duff stole 15 bases during the game as four players stole more than one. Bryce led the way with four. 9U Duff didn't commit a single error in the field. Parker Rivers had the most chances in the field with one.

10U team lost 10-3 to Guilderland on Sunday at Williams Rd. Nick Desso threw two plus innings giving up only 1 run.  Aiden Ahearn had a double and single while Steve Matheke, Nick Desso and Anna Cronin reached base safely twice.

The week prior, 10U team lost 11-9 to South Colonie at Cook Park. Collins Dean collected a triple and single.  Keegan Armstrong had two singles and reached base 3 times.

We are the Twin Town Warriors, a community-based travel baseball league representing the Averill Park, Sand Lake, West Sand Lake, North Greenbush, Poestenkill, and Wynantskill area .  The league is affiliated with Twin Town Little League, providing an additional level of competitive play, operating in the ESBL and ENYTB. Travel in the league is limited to weekends and is typically within an hour’s drive.  Teams are organized by age starting at 8U. Warriors is currently fielding teams from 8U through 14U. Players on the Warriors teams are required to participate on Twin Town Little League teams and/or school baseball teams through their respective seasons.

To find out how your team is performing within the Empire State Baseball League, check out the ESBL website here.

To find out how your team is performing within the Eastern New York Travel Baseball league, check out the ENYTB website here.