Our league's game rules are governed by Major League Baseball (MLB) rules with certain overrides. Please review the base rules on the MLB web site.

The following rules override the MLB Rules where appropriate:

3.  MHSSA High School Slide or Surrender Rule
4.  Malicious contact at any base is forbidden (umpire's discretion)
5.  Mercy Rule  15 runs after 3 innings 10 Runs after 5 innings (home team bats if behind).
6.  Spikes/Shoes  rubber or plastic sheated shoes only.
7.  Courtesy runner for pitcher or catcher and they must be a player not in the game.   If all players are in the game then the courtesy runner will be the last out.
8.  Bats – BBCOR/USSSA stamp. See league rules.

10a. 2 Umpires will be provided for playoff games.

11. Umpires must be unrelated to any player or coaching staff member
12. Home teams must report score within 48 hours of completion or report the date that the game was moved to. If a team does not show, then that will be a forfeit. To reschedule a non-rainout game, you must call the coach of opposing team at least 48 hours in advance.
13. Pitcher can not be removed from the game defensively then go back on the mound, if pitcher stays in the game defensively he can go back on the mound.
14. For rain-out purposes  or any  "Act of God" (example - rain-out, tornado etc.)  4 complete innings consititute a complete game.
15. Starters may re-enter the game 1 time.  Substitutes may not re-enter.
16. Game balls:
Diamond DOL-1 BPA Raised Seam Baseballs


Penalties  (All other penalties are as they appear in MLB rules)

Rules 3,4:  Player is out
Rule 6: Player wearing metal spikes (9u-12u) cannot play.
Rules 7,14,16:  Play is stopped. Player must be replaced.
Rule 8: Play is stopped.  Player must exchange bat.
Rule 9: Would be a forfeit  if the game is protested and player found ineligible.
Rules 11,12: Game is played.  A protest must be filed with the league director.  Penalty will be a forfeit.
Rule 13: League director discretion.  Could be a forfeit for home team.
Rule 17: Both teams must agree to play with non-approved baseballs.  If they do not agree then the home team must schedule another game at visitors field at their expense. 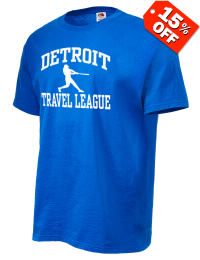 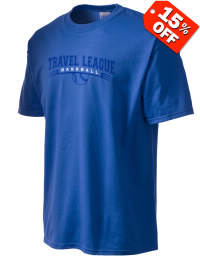 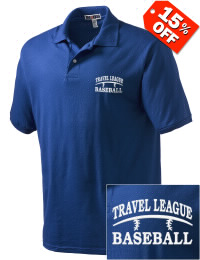 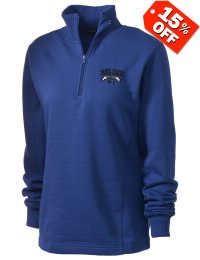