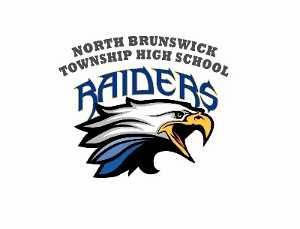 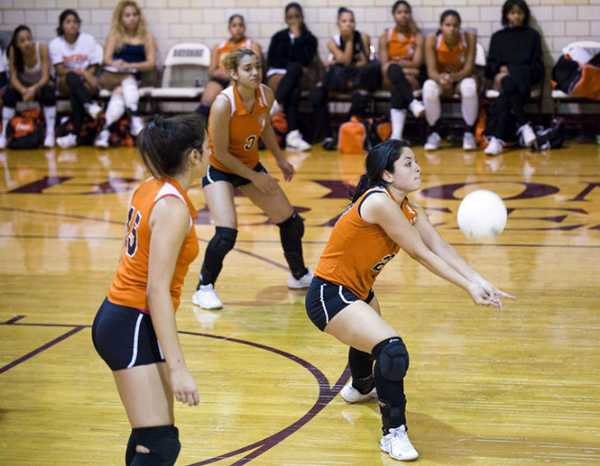 Formations
The three standard volleyball formations are known as "4-2", "6-2" and "5-1", which refers to the number of hitters and setters respectively. 4-2 is a basic formation used only in beginners' play, while 5-1 is by far the most common formation in high-level play.

The setters line up opposite each other in the rotation. The typical lineup has two outside hitters. By aligning like positions opposite themselves in the rotation, there will always be one of each position in the front and back rows. After service, the players in the front row move into their assigned positions, so that the setter is always in middle front. Alternatively, the setter moves into the right front and has both a middle and an outside attacker; the disadvantage here lies in the lack of an offside hitter, allowing one of the other team's blockers to "cheat in" on a middle block.

The clear disadvantage to this offensive formation is that there are only two attackers, leaving a team with fewer offensive weapons.

Another aspect is to see the setter as an attacking force, albeit a weakened force, because when the setter is in the front court they are able to 'tip' or 'dump', so when the ball is close to the net on the second touch, the setter may opt to hit the ball over with one hand. This means that the blocker who would otherwise not have to block the setter is engaged and may allow one of the hitters to have an easier attack.

6-2
In the 6-2 formation, a player always comes forward from the back row to set. The three front row players are all in attacking positions. Thus, all six players act as hitters at one time or another, while two can act as setters. So the 6-2 formation is actually a 4-2 system, but the back-row setter penetrates to set.

The 6-2 lineup thus requires two setters, who line up opposite to each other in the rotation. In addition to the setters, a typical lineup will have two middle hitters and two outside hitters. By aligning like positions opposite themselves in the rotation, there will always be one of each position in the front and back rows. After service, the players in the front row move into their assigned positions.

The advantage of the 6-2 is that there are always three front-row hitters available, maximizing the offensive possibilities. However, not only does the 6-2 require a team to possess two people capable of performing the highly specialized role of setter, it also requires both of those players to be effective offensive hitters when not in the setter position. At the international level, only the Cuban National Women's Team employs this kind of formation. It is also used in Women's NCAA play, partially due to the variant rules used which allow 12[16] substitutions per set (as opposed to the 6 allowed in the standard rules).

The big advantage of this system is that the setter always has 3 hitters to vary sets with. If the setter does this well, the opponent's middle blocker may not have enough time to block with the outside hitter, increasing the chance for the attacking team to make a point. 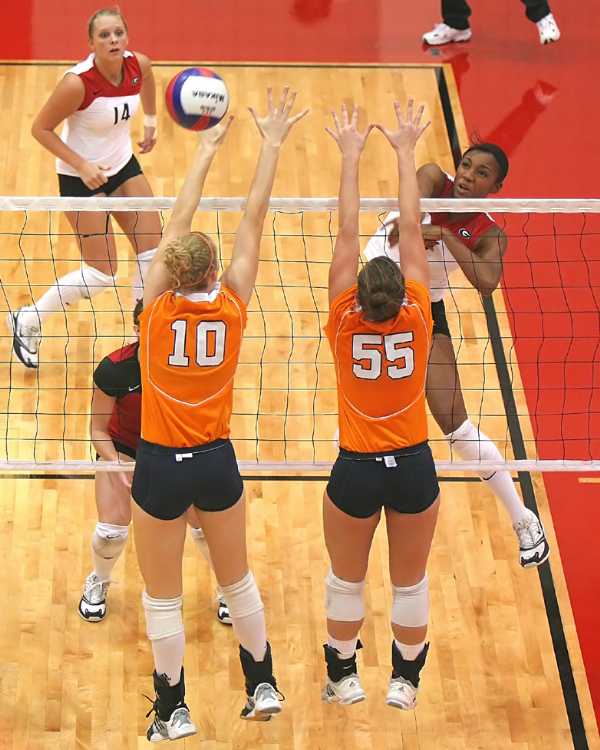 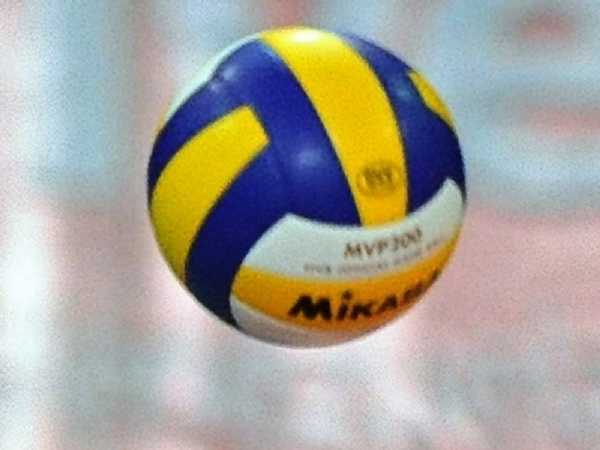