1.) No base running. Imaginary runners on base advance as hitter does.

2.) Teams shall carry at least 3 and no more than 5 players on their roster.

3.) Teams may field 3 players or less on defense, but may have up to 5

5.) Fielders can position as they wish in fair territory without obstructing the

6.) Games are 6 innings unless noted below.

9.) The rules of major league baseball shall apply to all situations not

covered by these rules.

10.) A walk is 6 balls. Baserunners only advance on a walk if forced over.

13.) A pitch hitting the strike zone is a strike.

14.) A pitched ball that hits the batter is a ball.

16.) Line calls are made by the fielder closest to the play.

18.) Only the official (baseball size) plastic wiffle ball with 8 elongated holes will be used.

19.) Balls may not be intentionally scuffed or sanded.

21.) All balls are subject to approval by the tourney staff.

22.) Only the official yellow plastic Wiffle bats will be used.

23.) Handles may be taped, but the barrel must be unaltered.

24.) Any bat is subject to approval by the tourney staff.

25.) All players must play bare handed. Batters may only use batting glove when batting.

28.) If the pitch reads over 55 mph and it misses the strike board and the batter does not swing, it is a ball.

29.) Pitchers must pitch from the center of the field.

The field of play (all dimensions are approximate)

32.) Any hit ball not reaching the singles line is considered a strike.

33.) Ground ball outside of foul lines when reaching singles line.

Any ball reaching the singles line in fair ground.

Ground ball not fielded cleanly in front of singles line. No bobbles at all allowed.

Fielder may take no more than TWO steps in front of the singles line to field a ground ball.

Doubles - Fair ball reaching the doubles line in the air, but not the fence.

Triples - Fair ball that touches the fence in the air.

Home Runs - Fair ball landing over the fence or hitting a foul pole above the fence.

Double plays - Only in effect with a runner on base. Fly ball caught and then immediately thrown to hit the strike

zone in the air. Lead runner is removed. Runners do not advance on missed attempt.

Protesting games - When a captain protests a game, the other team's captain must be notified at the time the

play under protest occurs and before the next pitch is made. Decisions of the tournament staff are final.

Unruly conduct –  will not be tolerated. Penalties include but are not 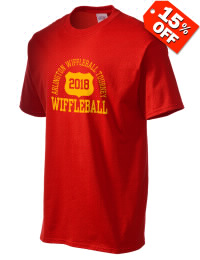 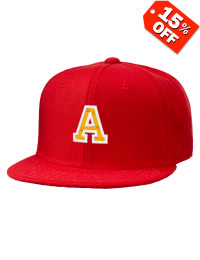 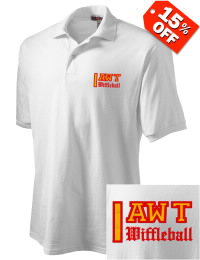 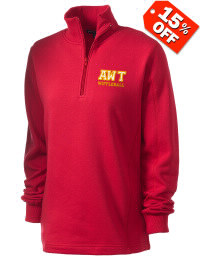