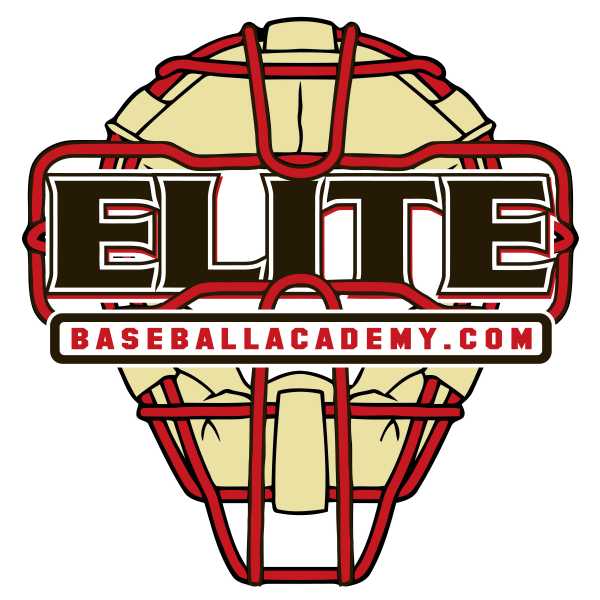 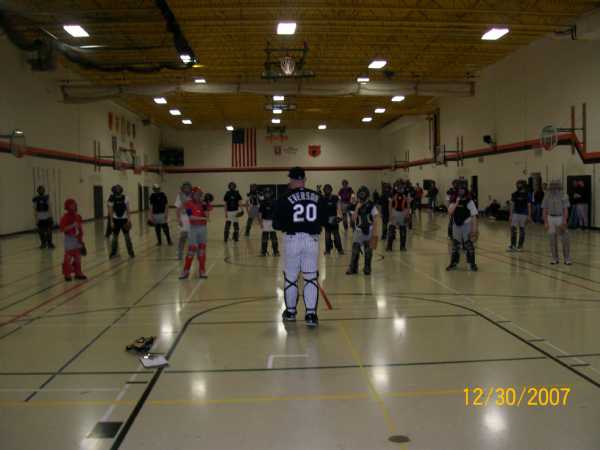 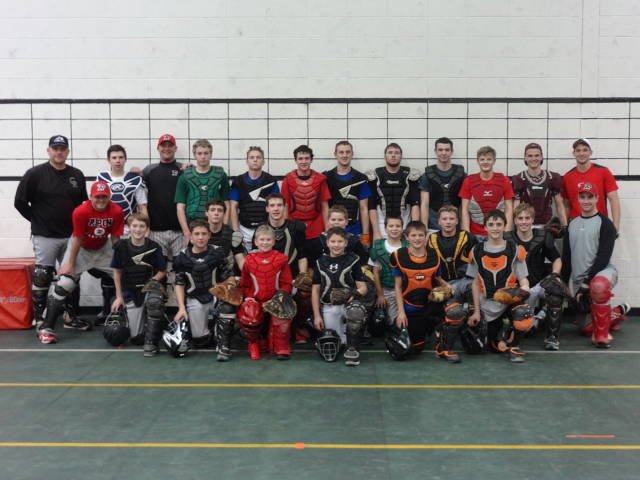 WHAT TO EXPECT AT ONE OF THE FEW CATCHER-ONLY CAMPS IN THE COUNTRY:

* Communicating Leadership and Energy On The Field For Your Team

* Understanding the Importance of the Pitcher-Catcher Relationship

* EVERY CAMPER receives the video of their THROWING MECHANICS captured during the camp.

* EVERY CAMPER receives a PROFESSIONAL, DETAILED WRITTEN EVALUATION OF THEIR THROWING, BLOCKING AND RECEIVING sent directly to their email address.

* A Camp Option for EVERY CAMPER is to RECEIVE AN ONLINE VIDEO THROWING LESSON that Uses On-Screen Graphics, Slow Motion Analysis and Coach Everson's VOICE-OVER-THE-VIDEO INSTRUCTION

Coach Everson - I attended your catcher camp in Ripon this past December and I had a great time. I took to heart the way you instructed and the little things that you taught the group. With your help I made my varsity baseball team as a freshman. I was an everyday starter as a catcher after beating out a very good junior. I also earned 2nd Team All-Conference and was selected by my local paper as a member of the All-Area team as a freshman. I'm sending you this because my coach told me that coming into the season I was supposed to be on JV but after "major offseason improvement" I had changed his mind. I credit this "major offseason improvement" to your camp. Thank you for teaching me the little things and the fundamentals of catching. Your camp is on a different level for me because I'm a perfectionist when it comes to my position and every tiny improvement you taught me helped. I look forward to attending your camp again in the future!
Thank you! -- 2014 PMCC Catcher

Coach Everson - We did receive the evaluation and it was really GREAT. The amount of detail that you put in there is awesome! MJ has been very 'anti' camp for a couple of years now, and the only reason we went to this camp was that it was highly recommended by someone that we trust. It was a great camp, much better than any of the others that he was been to. I had him read the evaluation last night, he was happy, and though the things that you mentioned in the evaluation were accurate. He also said that we wants to do the camp again this year. Thanks again for the evaluation. -- 2013 PMCC Parent of Catcher

PROFESSIONAL CATCHER-ONLY CAMP A GREAT SUCCESS OVER THE HOLIDAYS!

PREMIER MIDWEST CATCHERS CAMP in Ripon, WI was a great success.  Players from Wisconsin and Illinois took advantage of their holiday break with our holiday CATCHER-ONLY camp.  All catching skills, great new drills and mental game instruction helped made the camp a valuable part of the campers development.  Classroom session of specific catching skills and video capture of each campers throwing skills help make this camp one of the best in the country!  Congratulations to all of the campers on a great day of developing a stronger foundation for their catching career.

We received many positive comments about the details taught at the camp on Sunday. We were thrilled to work with a full camp of catchers and look forward to seeing all of the catchers back next year over the holiday vacation next year. Great job of hard work to all of the catchers!

Our Midwest Catchers Camp is one of the few premier camps that will focus 100% on the most demanding position in baseball, catching. There are many camps and instructional opportunities for many aspects of baseball, but catching tends to undertaught and overlooked. We look to help develop the player who is serious about becoming the best catcher he can be. In this premier camp specifically for catchers, camp director Darin Everson and his staff will put each catcher into specific and detailed drills and analyze their skills through our video analysis with Everson.

Prepare with a passion! 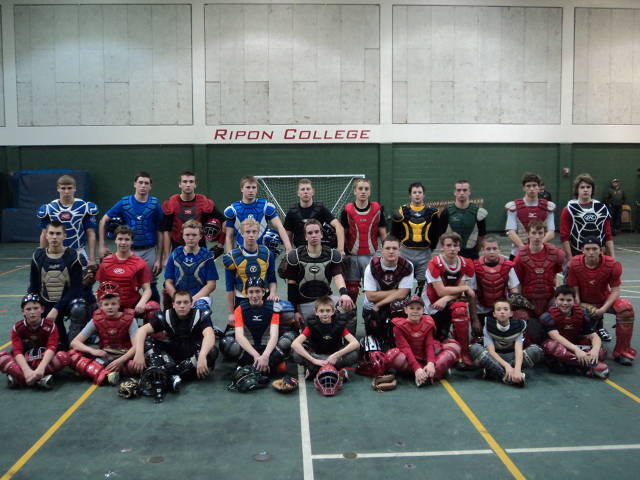 "Catching is without a doubt a position of detail and skill. Darin Everson has the knowledge and the passion to help any catcher at any level".
- Tim Cossins, Chicago Cubs Catching Coordinator