Check out these video's of RAM Stadium 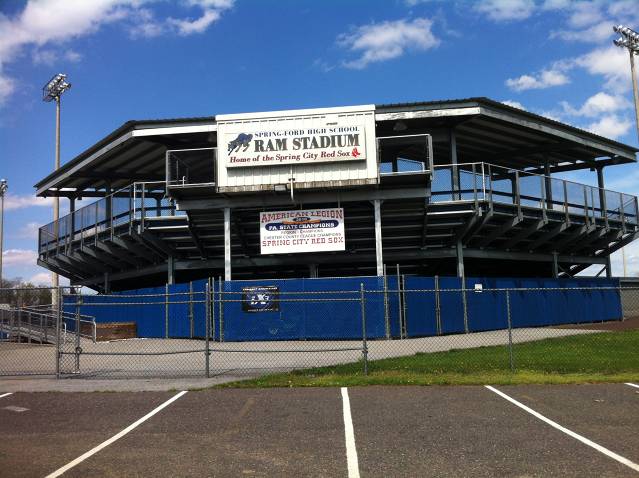 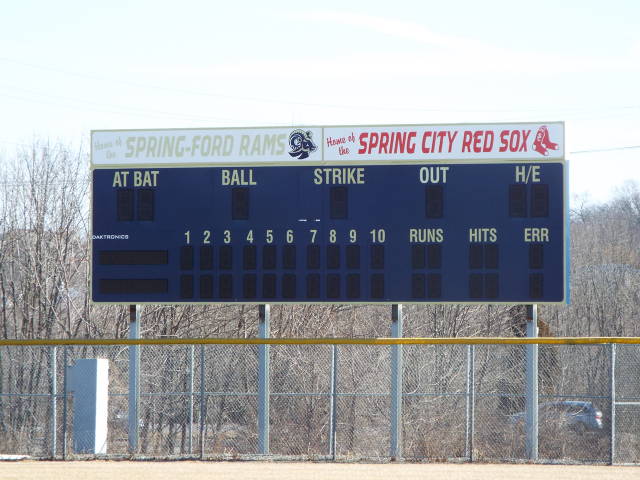 In 1999, Spring City American Legion Baseball, Inc., announced the grand opening of their 1/2 million dollar, state-of-the-art stadium located behind the Spring-Ford Area School District High School. The Spring-Ford School District completed the playing field and outfield fences. Phase One of the project was the installation of 50' hi-tech tower lights, 50' dugouts, outdoor batting cages and auxiliary buildings. The Legion raised and expended over $260,000.00. to complete this phase in 2001. Phase Two was the construction of the roof-covered stands, rest room and refreshment booth below the stands. The original cost was over $320,000.00. The Legion was able to cut the cost to $240,000.00 by eliminating the facilities below the stands, however, still was able to accomodate 534 grandstand seats and press box. The construction was completed in 2003. It is one of the best amateur baseball facilities in the Commonwealth.

Funding for this project is multifaceted. Spring-Ford Area School District signed a land endorsement for 25 years. The Legion then obtained a grants from the Commonwealth of Pennsylvania, The Bard Foundation, and the Sankey Family. Additional funds are obtained through an annual golf outing, sale of commemorative bricks in the stadium, donations, outfield signage, and yearbook advertising.

This unique School District/American Legion partnership allows for shared maintenance costs and use of the field. 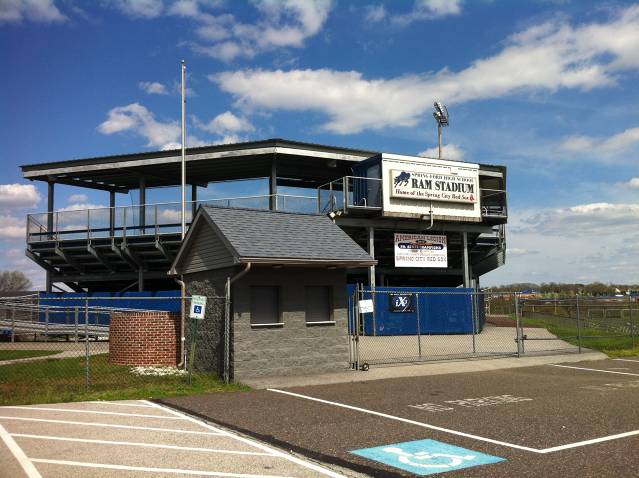 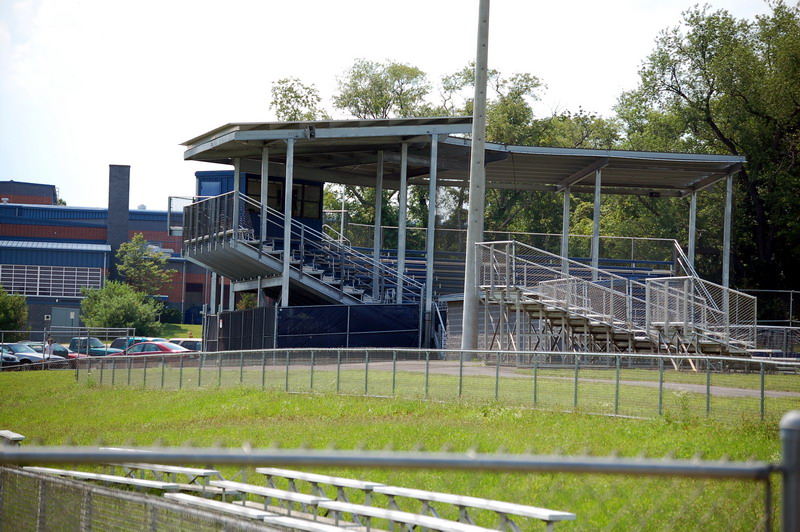 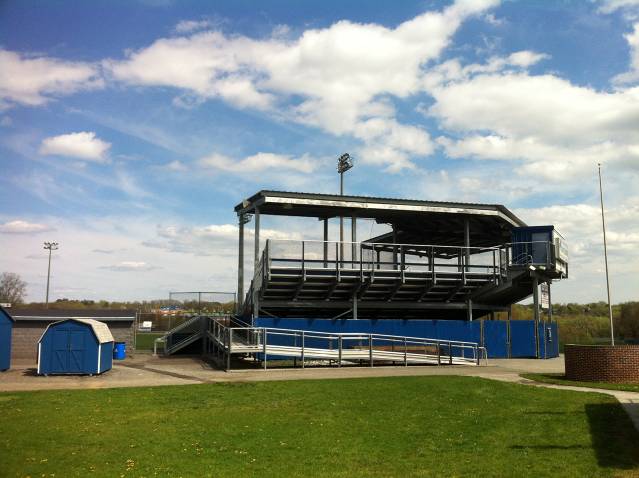 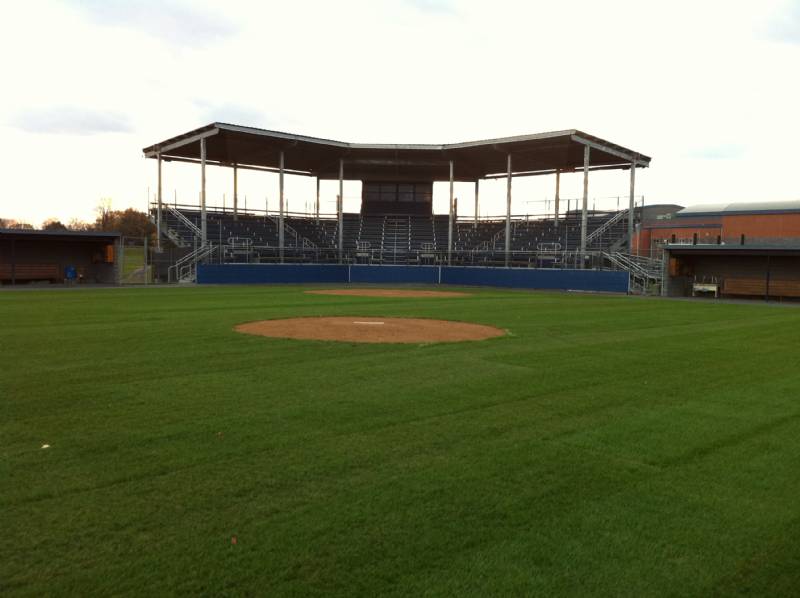 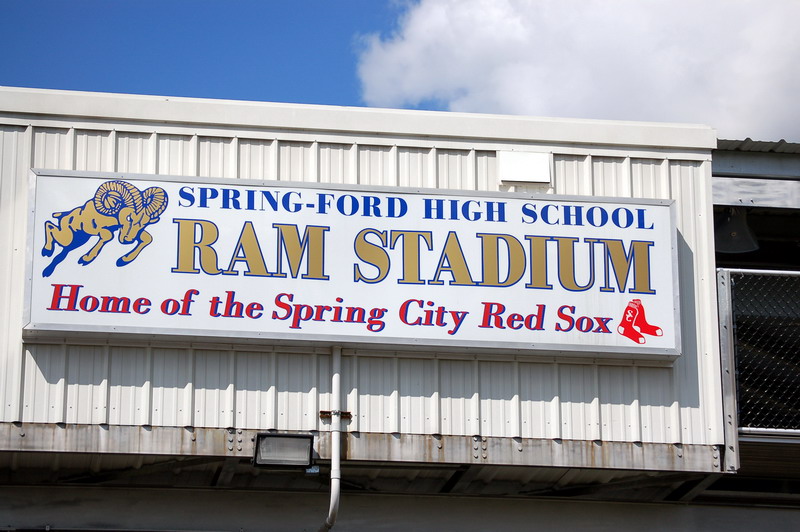 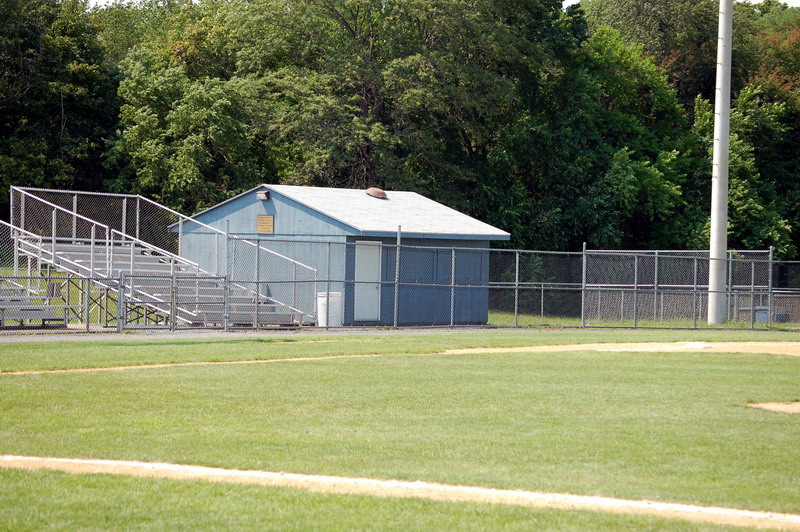 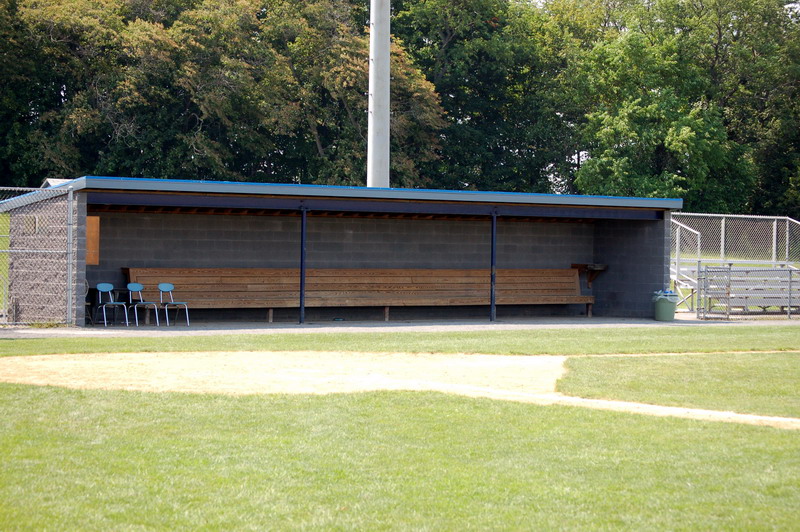 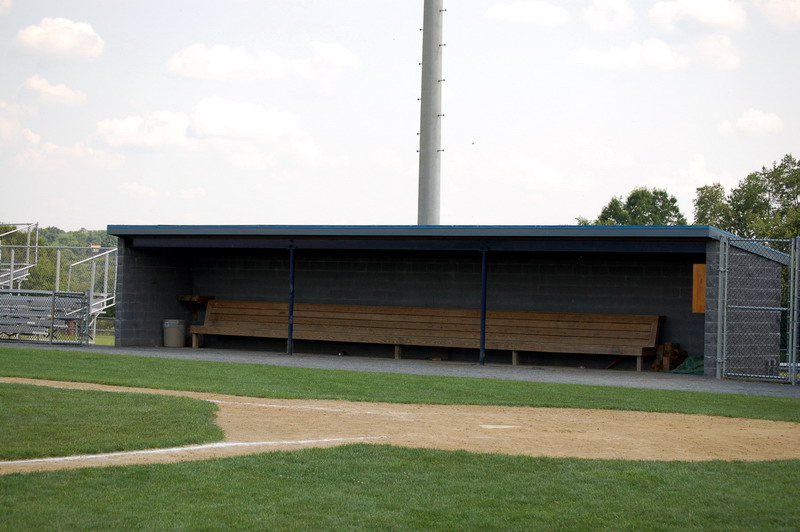