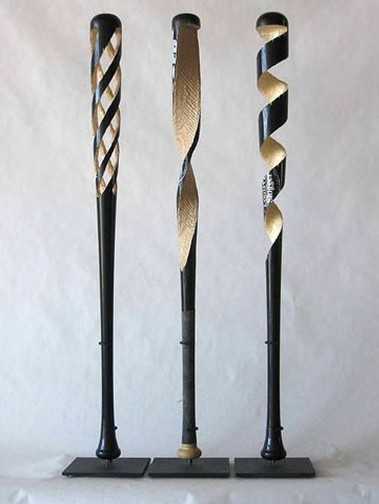 How Standings are Determined

A) Each team's record will determine the standings for Division winners, playoff positions, and home field advantage at end of the season.

B)Number of wins divided by games played is the formula used to determine the standings in a Division. Ties count as one-half win and one-half loss. Should the situation arise where two teams jointly choose to not play a scheduled or a rescheduled game, or if they jointly choose to not re-schedule a postponed game, then each team will be given a loss for that game. This rule is intended to ensure that all games that are meaningful to the standings are actually played.

Standings Template Document
Commissioners can download this form to their PC, Edit It, and
a) Save it with the Title structured as follows (11s used as example):
"Standings 11s (dd-mm-yy)"
b) Distribute via email to all Age Group Coaches
c) Send as an attachment to STBL Webmaster for posting to website