In 2007, a few East Vineland Little League Board Members (Jim Gee, Ron Capriotti, and Scott English) discussed how the other Little League facilities in town were offering the kids more baseball training opportunities.  These Board Members also discussed how players whose primary sport was baseball were left out in the cold during the winter months.  If baseball was the only sport they played, then those children had to wait until March of the following year to train or practice baseball.

A few days later, Sandy said, "I think I came up with the capital for the indoor facility!"  Sandy spoke to her father, Richard Kull (Founder of RK Chevrolet-Kia-Subaru & Toyota of Vineland) and told him of the predicament.  Kids needed an indoor facility to be able to work on their baseball training in the winter.  Her dad stated, "Well why don't we have the dealerships donate the capital that is needed for the project?"  He spoke with the other owners, Larry Kull, Jim Gruccio, and Bob McCormick, about donating the funds for the project.  That was all she needed.  She knew this was a done deal!

In spring of 2008, this 40' x 100' indoor batting and pitching facility was opened for kids of East Vineland Little League to train for baseball year round.

There are a few other people, whose work for the city helped navigate through some red tape.  A special Thank You goes out to the Mayor at the time, Mayor Perry Barse, and the head of the Department of Recreation, Dale Elbeuf.

The Sandy Gee Practice Facility has helped improve the skills of thousands of youth baseball players and will continue to help thousands more in the future!

This saying hangs inside the facility at the entrance on a plaque.  This facility was dedicated in the memory of Sandy Gee as she was the driving force to making a discussion a reality.

Every team must Log into the Practice Scheduler and reserve their time slot. You may NOT use the facility without reserving your time slot.

Absolutely NO One who is not a Registered Member of East Vineland Little League may have access to or utilize the Facility.  If Coaches are found to be allowing access to or loaning their key fob out, will lose access and possibly be prosecuted. 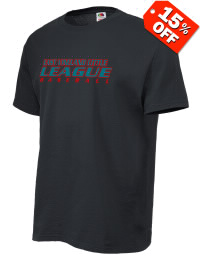 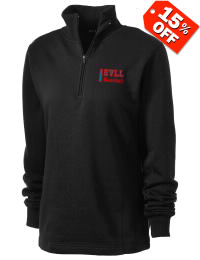