Hi welcome to the Lincoln-Way Wrestling Club. My name is Jeff Harvey, one of the head coaches, I want to welcome you to an exciting youth sport known as wrestling. If you have never experienced organized wrestling as a young athlete, or have never exposed your child to wrestling, you are in for a great and exciting experience. No other sport can build the self confidence, pride or work ethic like wrestling does. Research shows that students who are active in extra-curricular clubs, activities and athletics do better academically.
We as parents have the luxury of being located within the Lincoln-Way High School District. The two schools located here in New Lenox are Central and West campuses. We will be utilizing both schools for our practices.
Every wrestler will wrestle, no one has to make a line-up. Each athlete wrestles an opponent of the approximate weight and age. For instance, there are five age divisions. They are listed below. On the day of the tournament, after a wrestlers weight has been recorded, they divide divisions up by weight classes. No wrestler will exceed more than 10% weight differential of an opponent. There is NO reason for a wrestler at this age to diet. Most tournaments during the season are blocked weights. Tournaments are generally held on Sundays. At the end of the year the older divisions have the State Series which has a set weight class.
Listed below are the age divisions
(Age as of 9-1-2018)
Tot 5 and Under
Bantam 6-7 yr olds
Intermediate 8-9 yr olds
Novice 10-11 yr olds
Senior 12-13-14 yr olds
There will be a mandatory parent meeting at Lincoln-Way West October 17th in the Warriors lodge at 6:00pm. This should last about an hour & a half. We will discuss wrestling, expectations, experiences, and explain some of the questions new families may have. Also we will introduce the Coaching Staff (those that aren't still coaching football) & the Parent Association. The first in season practice is set for Thursday November 1st at 6:00pm in the LW Central wrestling room. This year, we will start with practices in the Central wrestling room for the first week. Then as the coaches determine who should be with what group, we will make changes to practice schedules and locations as we will make use of the wrestling room and balcony at the LW West Campus. Our first Tournament will be the first weekend of December. Most of the tournaments are here in the Suburban Chicagoland Area.
I hope this information helps. But if you still have questions, feel free to contact me anytime at 708/238.1965. Thanks and we look forward to meeting you all.
Coach Jeff
Our Sponsors 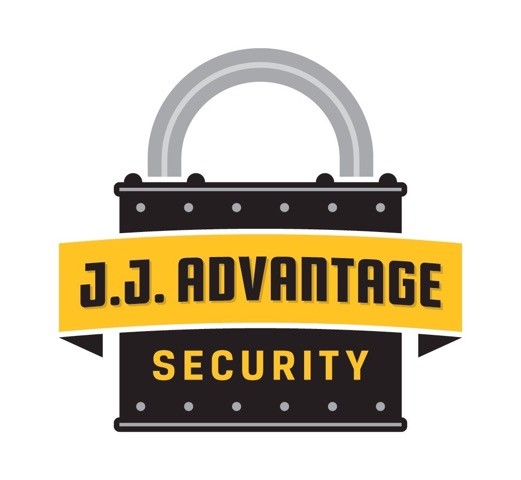 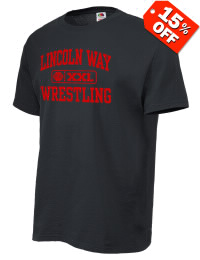 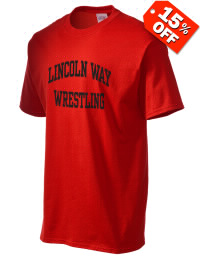 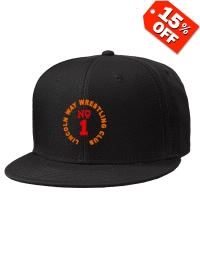 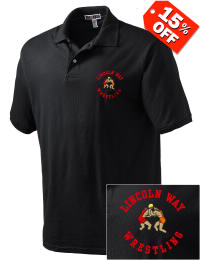 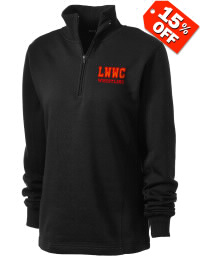