We are accepting merchandise for re-sale, auction items, raffle items...

Click to the LEFT under handouts for the 401C# information 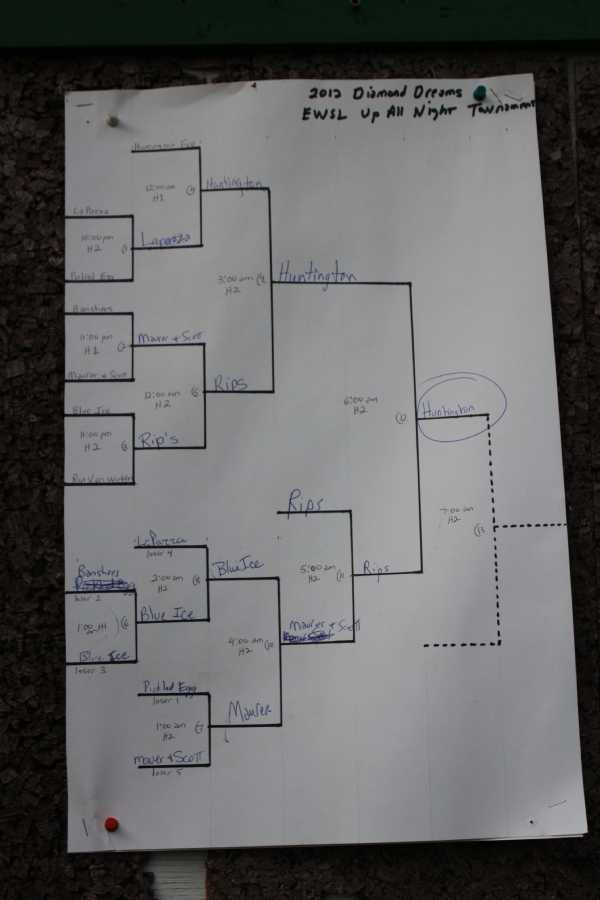 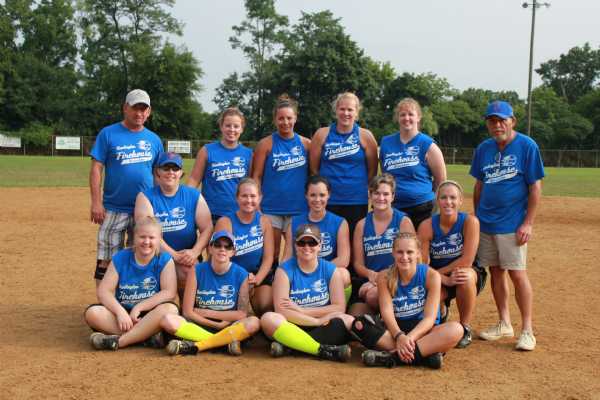 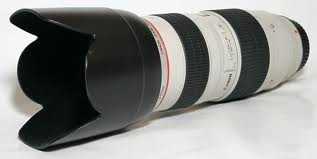 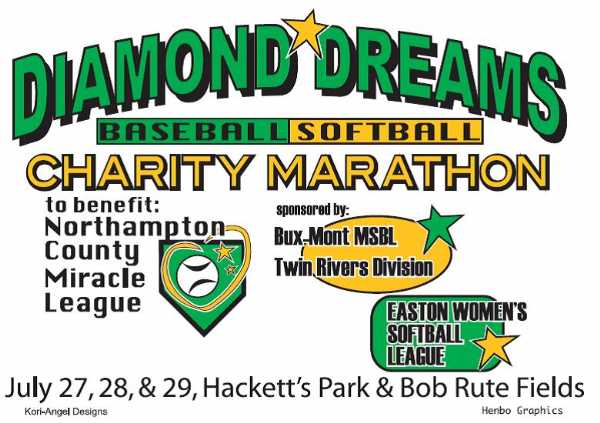 MORE THAN A SOFTBALL LEAGUE
To the casual spectator watching a game at the Bob Rute complex, it would appear he/she is just watching softball games in a women's softball league...and of course that would be correct.  BUT the EASTON WOMEN'S SOFTBALL LEAGUE is much MORE than that!
Since moving to the Bob Rute fields in 1998, our league has raised over $50,000 and has invested that money in improvements to the facility.  Those improvements include:  restrooms, additional lighting to both fields, expanding the parking area, fencing in the facility & playing fields, purchasing equipment to maintain the fields, & the newly completed batting cage.  These improvements not only benefit the league, but also the little league teams from Easton, Forks, Palmer, & St. Janes; as well as numerous fast & slow pitch tournaments which are played here .
Recently, we have undertaken a more important mission:  assisting in financing the construction of a new Miracle League field in nearby Palmer Township.  This facility will allow children with special needs the opportunity to play the game we so love on a specially built state of the art field.  Last year, we raised nearly $20,000.00 during our Diamond Dreams Charity Marathon.  This year's event will be held the weekend of July 27-29.  More than 25 teams will raise money & complete in double-elimination tournaments over the 50 hour event.
If your team has entered one of the tournaments, THANK YOU for your efforts.  If your team is not participating, you can still play an important part in helping us run a successful event.  We need volunteers to staff the registration tent, sell raffle tickets & commemorative t-shirts, and help in the refreshment stand.  Please see Al Cressman (alcressman@ptd.net) or Cheryl Pursell (capursell@aol.com)
Donations are still being accepted for Raffles & Silent Auctions!!
Some of our prizes will include a Cal Ripken autographed jersey,
an autographed poster pic of Cal Ripken, Jr
an autographed baseball by the legendary Sandy Koufax
We are the EASTON WOMEN'S SOFTBALL LEAGUE...the league that CARES!
CLICK ON HACKETT'S PARK LINK on the LEFT SIDE to see some of the improvements
CLICK on DIAMOND DREAMS to see our past events 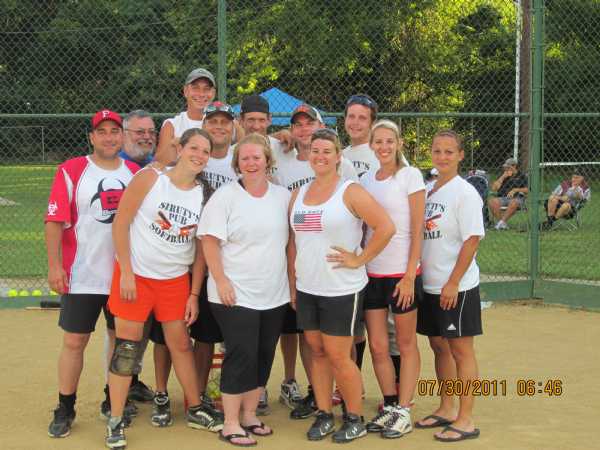 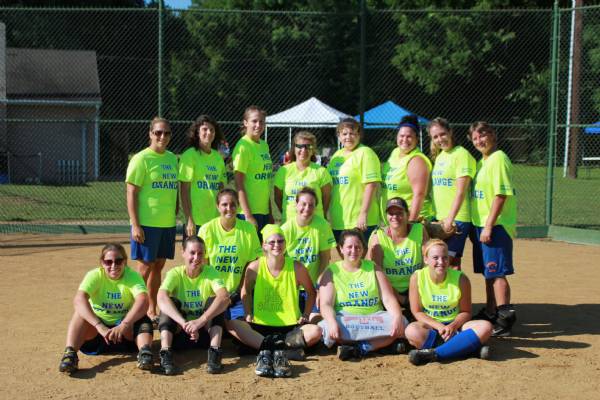 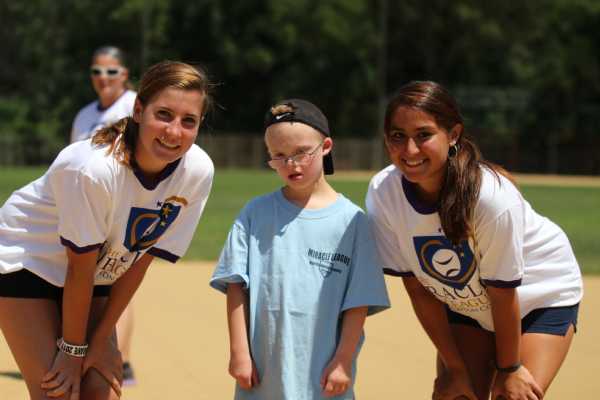 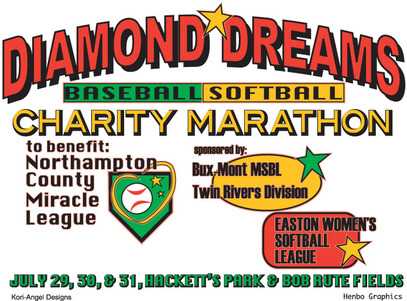 Click on the Diamond Dreams logo to see the 2011 pics! 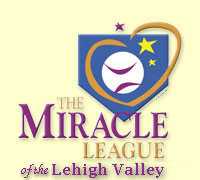 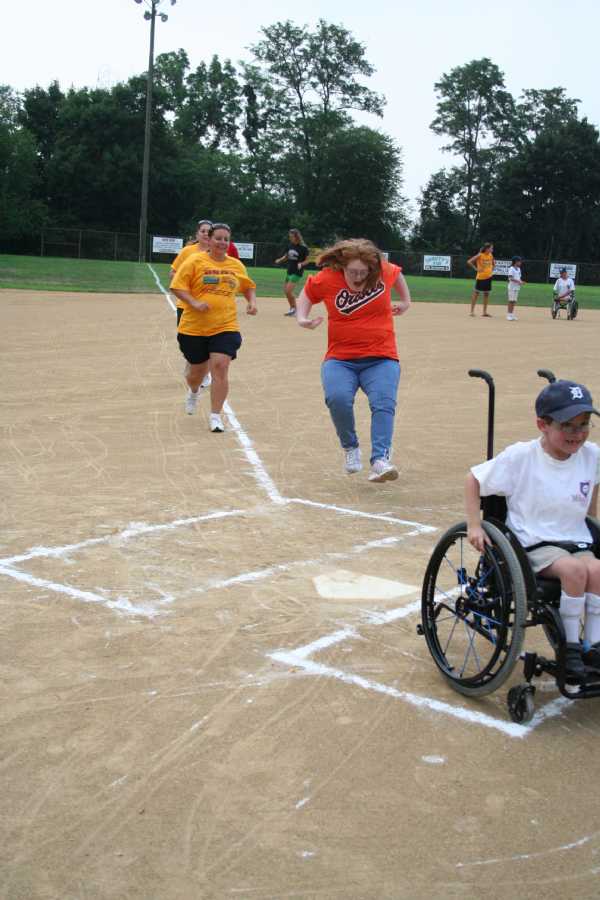 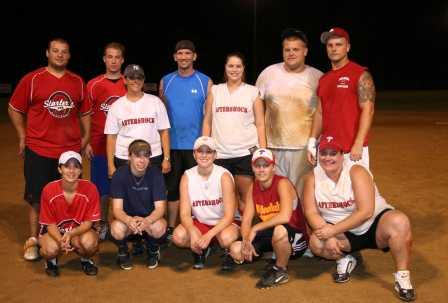 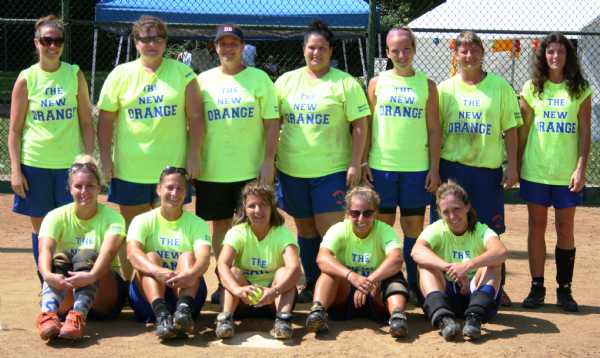 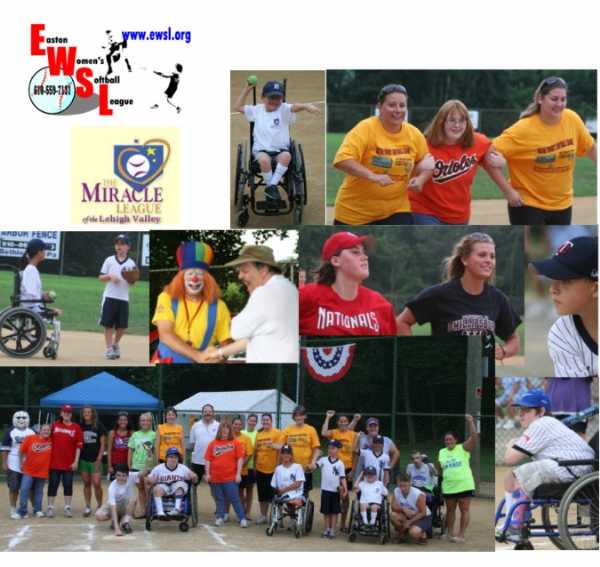 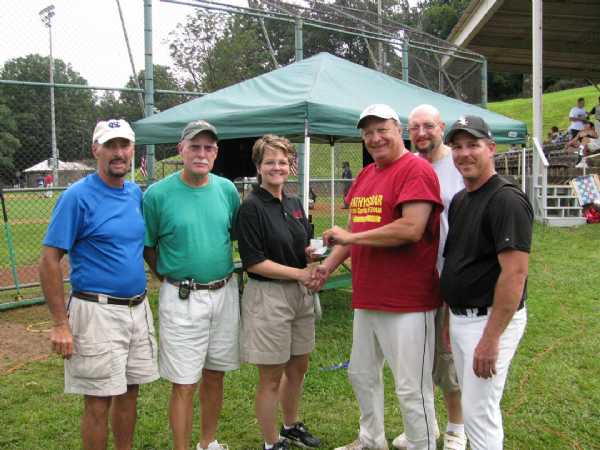 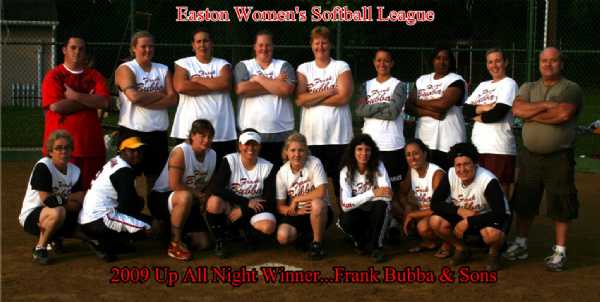 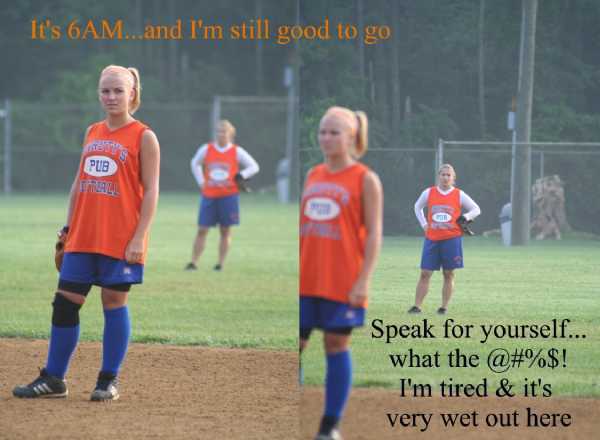 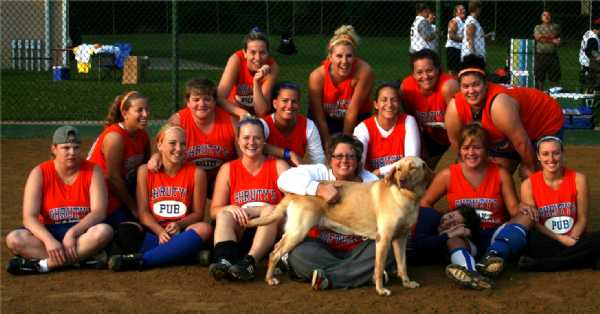 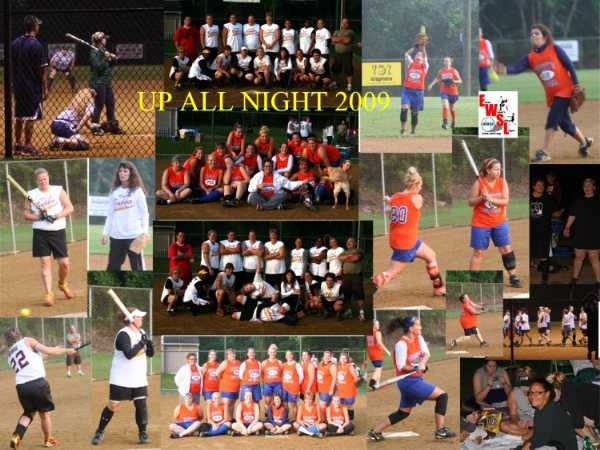 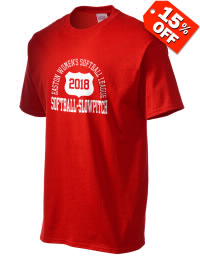 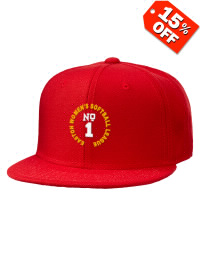 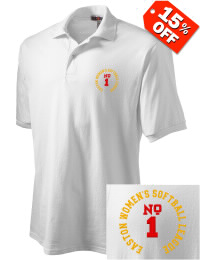 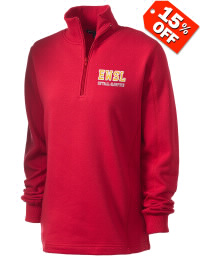