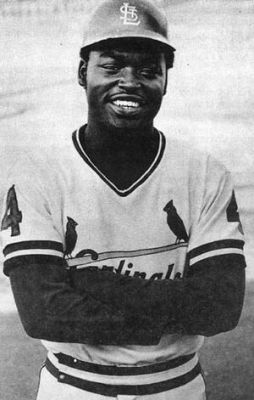 For the last 4 years, Mike has been an Associate Scout for the Baltimore Orioles.  Mike also played six years in the St. Louis Cardinals organization as a pitcher.  As a player with the Cardinals, Mike pitched in the Winter Instructional League for the legendary Cardinal Coach George Kissell.

He was an All-Conference selection and a State Junior College All Star while at Kaskaskia Jr. College in Centralia Illinois. He served as the pitching coach in 2010 for the Springfield Sliders, a member of the Wooden Bat Prospect league. Under Mike’s guidance the Sliders fashioned the best overall pitching staff in the league while leading the league in the fewest runs, earned runs, fewest hits allowed, complete games and opposing team batting team batting average as well as being second in the league in saves and earned run average.  Mike also served as a Pitching Coach in the 2010 Prospect League All Star Game.

Mike is available to work with baseball hitters and pitchers as young as 4 years old.  Baseball player Development lessons are available in packages of four (4) half-hour one-on-one lessons for $180.  No membership discounts are available and spots are limited.

Call The Hitting Center at 217-522-6653 to reserve your package today or click HERE to have us contact you with further information and availability.  When calling or filling out the contact us form make sure to mention "Player Development Lessons with Mike Pitman".