Oxford City “HOOPS” Basketball has always and since it started had a vision of amalgamation, integration and progression.  HOOPS has always extended a welcome policy to all and any player, coach and official in the country and beyond.

It has always been clear to Franky Marulanda (Founder) that without working together and helping each other there’s no way we can produce players and teams good enough to compete at the highest level.

“It is a hard thing to do, open up and allow players to be coached by others, to compete with other teams, to mix it up a little or a lot.  We all have an area of expertise and knowledge to offer and it would be foolish, in fact a dis-service to our younger players NOT to expose them to such variety.  It is hard because we don’t want to lose them, so instead of helping them progress, we breed mediocracy.”  Franky Marulanda – Senior Pro-Coach

Since we started in 1995 HOOPS has always looked at the outside world and established links across the UK and the world and now, some 20+ years later we have generated a chain of friends and affiliates in Basketball.  We help each other generate better players and along the way finding opportunities for players and coaches.  From Scouting for Talent, Advice, Camps, Schooling, Education, Showcases and Preparation, HOOPS tries to fill all of these roles by working with our partners and sharing knowledge.

We have placed players at Pro Level, as well as at high level academies and offering opportunities at the best camps in the world, soon we hope to have our own AAU Team to travel and compete in the USA. 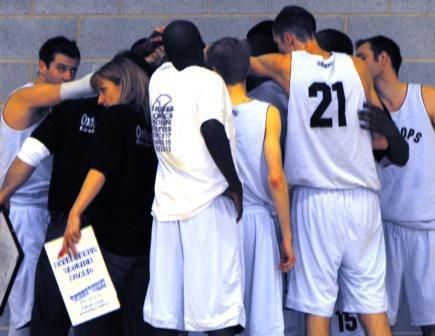 From Junior Players to Outstanding Adults 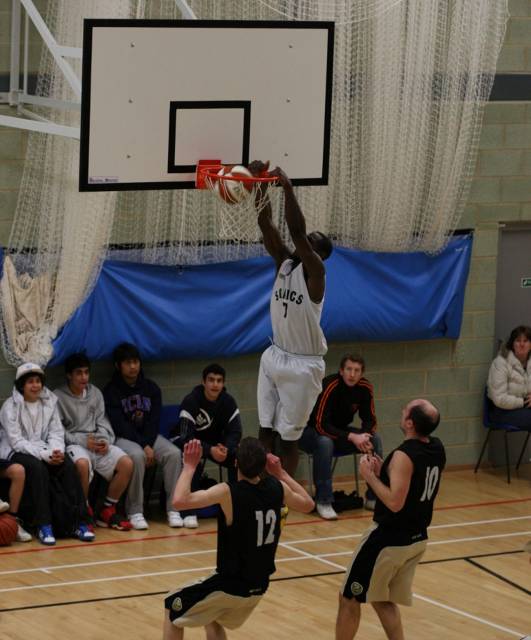