The following players played in the Clinton County Mariners/Post 20 American Legion Baseball Program then played, signed or were drafted at the professional level.

Following a standout career at Clarkson University, Barcomb signed with the Evansville Otters of the independent Frontier League in 2004. Barcomb attended spring training.

After a standout career at Plattsburgh State, Davis signed with the New York State Developmental League for the summer of 2009. Following the conclusion of the NYSL, Davis signed with the Coastal Kingfish of the Continental Baseball League. Davis appeared in two games, hurling three innings. Davis was named the pitching coach of the New York Federals of the Can-Am League and spent time on the active roster during 2011.

Doorey was drafted by the Montreal Expos following a three-year career at Baldwin-Wallace College in Berea, OH. Doorey played one season for the Jamestown Expos of the New York-Penn League. He finished with a 1-2 record and a 2.94 earned-run average.

Following a standout career at St. Rose College, Horner signed with the Portsmouth Explorers of the independent Frontier League. In 1994, Horner batted .332 with two home runs and 42 runs batted in.

Following a solid career at LeMoyne College, Keller was signed as a free agent by the Houston Astros. Keller played one season with Auburn of the New York-Penn League, hitting .263 with two homers and 11 RBI.

Following a standout career at St. Rose, Kimbler was selected by the Detroit Tigers in the 23rd Round of the 1990 Draft.  Kimbler played eight seasons of professional baseball, collecting 41 home runs and a .271 career average.

Following a solid career at LeMoyne College, LaValley signed as a free agent with the Los Angeles Dodgers. LaValley spent three seasons in the Dodgers organization recording a 9-13 record. In 1992, he compiled a 4-3 record with 47 strikeouts for Yakima of the Northwest League.

Drafted in the 42nd round by the Toronto Blue Jays following a standout career at Plattsburgh High School, Miller decided to attend St. Rose College. After a record-setting career for the Golden Knights, Miller was drafted by the Texas Rangers in the 24th round of the 1994 draft. Miller spent one season with the Gulf Coast Rangers, batting .190 with 11 RBI.

Following an exceptional freshman season at Schenectady Community College, Pageau was drafted by the Baltimore Orioles in the 47th round of the 1991 draft. Pageau did not sign and after his sophomore year at Schenectady, finished his collegiate career at the University of South Carolina-Aiken.

After the completion of an exceptional high school career at Beekmantown, the Minnesota Twins drafted Stevens in the 9th round of the 1991 draft. Stevens played two seasons in the Twins organization compiling a 5-9 career record.

After a standout career at Plattsburgh State, Welch signed with the New York State Developmental League for the summer of 2008. Welch was signed by the Texarkana Gunslingers of the Continental Baseball League for the 2009 season. Welch batted .315 in 30 games. He had one double, one triple, 14 RBI and six stolen bases. Welch played for the Big Bend Cowboys of the CBL during the 2010 season and then was signed by the Shreveport-Bossier Captains of the American Association. He began the 2011 season with the Alpine Cowboys of the Pecos League. Welch played the 2012 season with the Abilene Prairie Dogs of the North American League.

After the completion of a successful collegiate career at the University of North Carolina, Wilkinson, a Plattsburgh High product, was selected in the 15th round of the 1984 Draft by the Montreal Expos.  Wilkinson batted .274 with 17 doubles and six home runs in his only minor-league season. 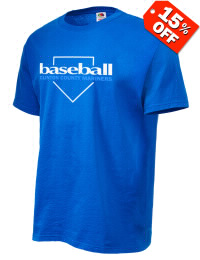 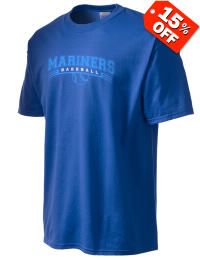 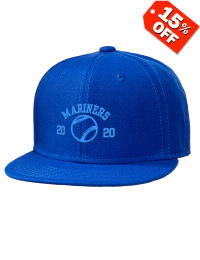 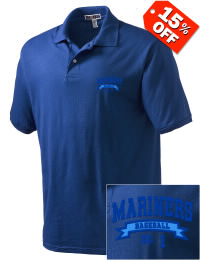 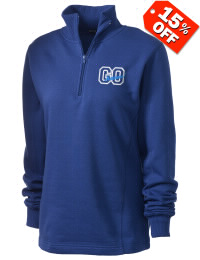