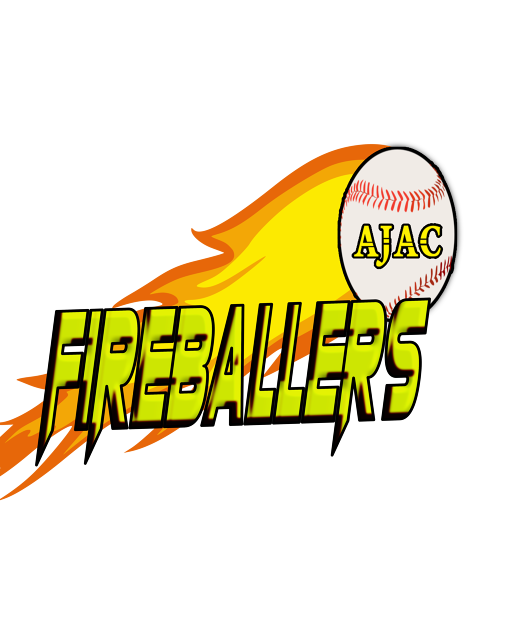 Yesterday showed I need to teach you guys something, so here goes!

that's the starters, they hit, and go back up.  So, if Phoenix gets on, and we have less than 7 runs scored in the inning, and not 3 outs, IAN would bat again.  No matter how many EXTRA kids there are.

When a Substitution happens, that person coming in takes the place of the player they're replacing.  However, when I return a child, and another one sits, depending on where, the child goes back into their original slot.  We have the lineup under control.

The 2 hour rule is ONLY in effect when there is a game AFTER us, and goes as such:

No inning shall start after the 2 hours timer has expired.  (In our case, we were 7 minutes away from that timer going off).  If it's getting close, and there's no other game after, it is the decision of the coaches.

If you have something that keeps you from being here fully, tell me before you leave.

We are doing good as a team.  Just want to iron out some wrinkles.

Practices are always 5:30 PM on Mondays and Fridays at Szetella Park (The LEFT diamond as you enter the gates)

NOTE:  Players who are late only hurt our practice.  Be there on time with proper equipment.

NOTE:  No one leaves any practices until AFTER all equipment is picked up.  We leave together.  Any issue, please see coach dave.

NOTE:  Coach Terry is a CNA.  She's also our bench coach.  See her for any needs of the team or your child.  Do not approach your child directly during games.  During a game, umpires will be checking our CORI cards, and if you don't have one, you cannot be in the bench area.  NO EXCEPTIONS.

Parents, you can follow along as we work towards making this year memorable.  This is fun, and we should focus on that:

We're here to have fun.  I cannot stress this enough as the coach.  We're not going to major league championships, there's nothing at stake.  We're trying to learn the game, and be better for when it does truly matter.

There will be games we're not assigned an umpire.  In that case, the coaches at the coach's meetings decided that the head coaches will umpire every other inning from BEHIND the pitcher.  This means that games are called by the coaches.  This also means that strikes and balls will be different.