Stay tuned for an exciting announcement about our partnership with Cooperstown baseball!

Welcome to the All-American Umpires website. If you want to attend umpire classes or need umpires for your team, please call or email John as soon as possible to reserve your spot. We limit the amount of leagues that we accept so that we can keep our no show record at zero and right now spaces are EXTREMELY limited.

If you are a coach with a cancellation, please call John asap, no emails. An email may not be received in time for the 2 hour notice that is required to avoid a show up fee.

NEED AN UMPIRE FOR COOPERSTOWN??? If you use All American umpires for your season, the fee is $700. All other teams are $800

If you are an umpire that needs directions, you can click on the "directions" link on the left side of this page to see if the field you are looking for is listed. Click on the "handouts" link to view the 2016 umpires ground rules, special rules for mens leagues, background check for AA county and our umpire registration form.

We had a great time at the RAVENS VS 98 ROCK game on June 6th 2010 at Joe cannon stadium. This was a celebrity charity event with participants from THE BALTIMORE RAVENS and 98 ROCK in Baltimore. It was to benefit THE BEN GRUBBS FOUNDATION. Participants included; BEN GRUBBS, MICHAEL OHER, RAY RICE, SUPERBOWL MVP JOE FLACCO, JEN LEWIS (PLAYBOY BUNNY) 98 ROCK AND MORE. I have added lots of pictures from the event to our website, so make sure to check them out.

How All-American Umpires was started; In 1999, after John was diagnosed with thyroid & lung cancer, he was unable to work regular hours so we started a baseball program in our community, Lakeland in Baltimore. We started from scratch, buying every piece of equipment needed from start to finish. In addition, we provided FREE registration for all of the children. We were able to get sponsors and hold raffles to cover the expenses of equipment, uniforms and trophies. Unfortunately, we could not afford umpires in our budget. So, not only was he the founder and President, but he also had to umpire for free on a nightly bases. At our peak we had just over 250 children in our program. He also served as Commissioner for Babe Ruth Baseball and Cal Ripken Baseball for several years. In 2000, Lakeland Babe Ruth Baseball was chosen to be in a commercial with Cal Ripken Jr to promote the Ripken World Series. Our son Stephen was in the commercial with about 7 other kids from the league. They had alot of fun filming the commercial at Camden Yards with Cal Ripken Jr. In 2001, the city of Baltimore dedicated the baseball field in Lakeland in honor of his father, in appreciation for him starting the program, Lakeland Babe Ruth baseball. Our oldest son Stephen was always a ball player and one of our main inspirations for all of the hard work that we did. He, of course, played for the inhouse group that we started, but also played on a travel team for the Maryland Orioles, in Brooklyn Park. It started to become a regular occurance that when the team was ready to play, the umpire wouldn't show up and he was often called upon to umpire the game himself. He ended up becoming the Maryland Orioles regular umpire for our sons team, then as time moved on he had other teams requesting his services. Soon after, John decided to start his own organization. In 2004, after years of umpiring for several travel teams, we officially became All-American Umpires and moved up to covering an inhouse group for the first time, outside of Lakeland baseball. In 2007 our group was certified by the state to umpire High school baseball. We have a large crew of umpires on call and are looking forward to another great season this year.

2017 ROOKIE OF THE YEAR; ARA SCHISMAN

If you are interested in umpiring with All American umpires, please call John Humphrey at 443-562-5634. Classes begin in March and continue into April. You must have some baseball experience to umpire mens level baseball (umpire, player, coach, etc) but no experience is needed for youth baseball. All umpires are independent contractors, not employees of the organization. Umpires are responsible to purchase their own equipment and uniforms. Games are located in AA county, Baltimore county, Baltimore city, Howard county, Carroll county and Harford county. 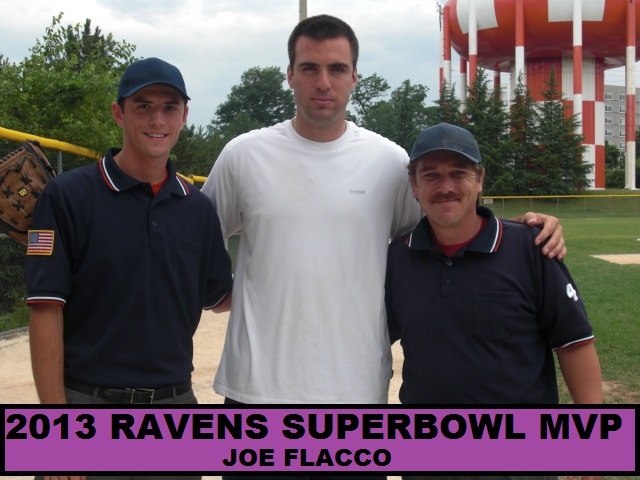