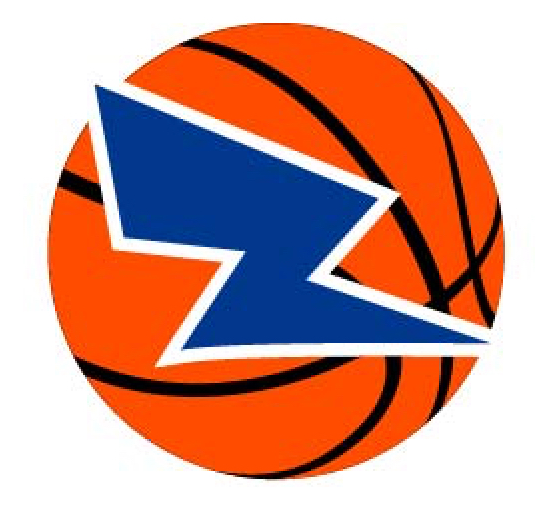 Summer Fun for the Ballerz Program!

The Ballerz are headed for another amazing close to the travel ball season at the end of July.  There's been lots of development and wins at all levels (High School, 14u, 13u, 11u, 10u, and 9u).

Some of the recent highlights include:

The 9u team has been a bright light for the entire program with over a dozen championships so far this season, and their most recent championship this past weekend.  The 9u and 10u players are working together as they head to the Summer Games tournament in Vegas July 12-14 to play 10u basketball.  Let's go young Ballerz!

The 14u team has had some great experiences these past months as they prepare to make their high school basketball teams.  They played in San Diego at the Thanksgiving Hoops tournament,  where they took the championship home and became a top ranked west coast team.  A couple months later,  they traveled to Portland OR for the Adidas Presidents Day Tournament to play some new high level competition.  The team has competed and beat other top teams like the San Diego Soldiers and the Compton Magic. They play as a team and it's fun to watch.

The middle school competition is growing more competitive each year here in the Corona-Norco-Eastvale area, and the Ballerz players are making their middle school teams too.  Our coaches are attending and evaluating the middle school games to develop ideas and methods to further develop the players.

The program is working on plans for upcoming tournaments and looks forward to the usual trips and team bonding events in San Diego,  Palm Springs, and Las Vegas.

Players receive a T-Shirt as confirmation of checked-in.

Go to https://basketball.exposureevents.com/111899/jr-fab48-hoops/schedule to see your teams schedule. Also, make sure to download the FAB48 app from the app store and follow your team for any changes.

Our program also traveled to the Palm Springs Bonanza tournament where the 14u team won the championship.  The 12u and 11u competed for a championship title at the tournament and came close.

At the end of summer and the season,  we traveled with three teams to Las Vegas for the Fab48.  Two of our teams competed in semi-finals.

Get important messages from Ballerz by Text & Email