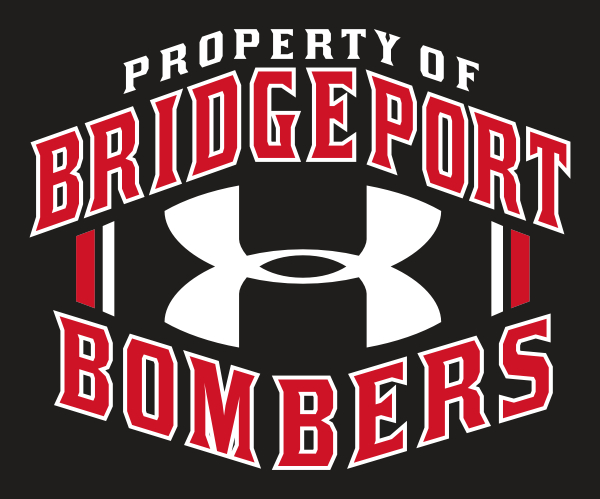 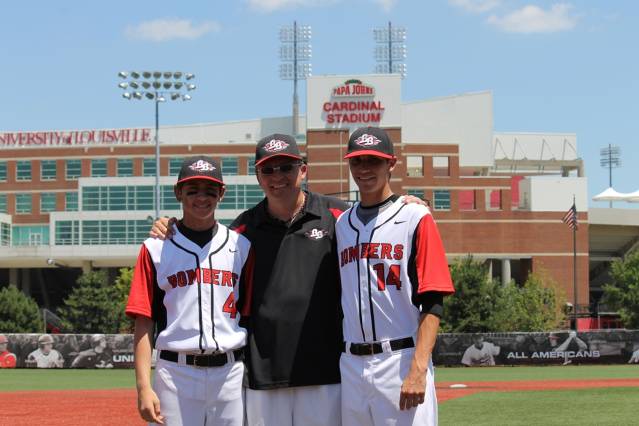 I still remember the morning sunrise and the dew on the field at the 2004 CABA World Series , playing catch with my son and watching the other dads do the same. Thinking to myself how great this is.  The memories are to many to list here but maybe someday in a book.

The Bridgeport Bombers have played in 150 Championship games over the past 14 years. We have played across the country from Arizona to New York.  We have sent 11 teams to Cooperstown over the years, providing the kids and families a memory they will cherish forever. We qualified and competed in some of the toughest tournaments including the USSSA Elite 24, Battle of the South, East Cobb, CABA World Series and Cooperstown NATC, to name a few.

Over 98% of the Bombers have gone on to play high school baseball and not only make the team but be a contributor. We have players who took the next step and have played college baseball.

I am not looking for a thank you or job well done, just letting you know the sun has set on the Bridgeport Bombers. After a lot of thought, I feel my passion for the Bridgeport Bombers is gone. For years I enjoyed the friendships, training the kids, and all the good things that come with coaching.

The Bombers Training Academy was a huge success, providing the players a space to train consistently.  I just wish I would have had the Academy since the beginning.

I would like to thank many of you who have contributed your time as coaches or team moms.  Without you we would have never had the success we had. We have had a few special people which have helped substantially to start the Bombers but also keep it running day to day that I owe a special thanks.

I wish all players and their families the best of luck.  I wanted to give you enough notice so you can go to other tryouts. Enjoy these times with your kids, they will be gone before you know it. 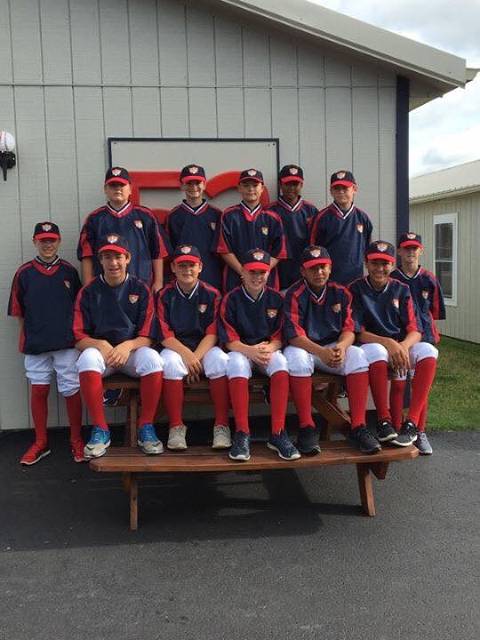 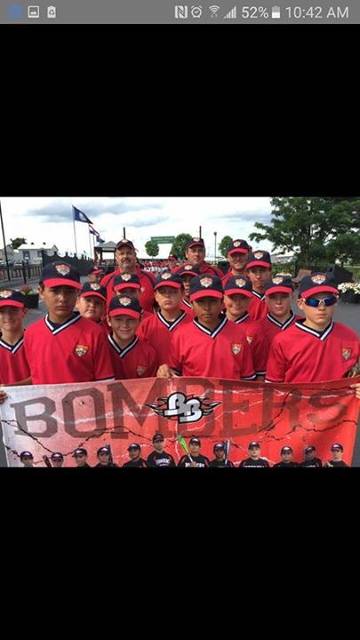 The Bridgeport Bombers had the opportunity of a lifetime going to Cooperstown DreamsPark in New York.  The parents throughout the year did a fantastic job of fundraising in a group effort I have never seen before in the 13 years of the Bridgeport Bombers.  I would like to send a special shout out to Manager Ralph Lawrence, Coach Brian Twomey, and the parents on an unbelievable job of fundraising. The team arrived on friday and began their pin trading with many teams from across the country.  After having breakfast Saturday morning and slipping out of their shower shoes they put on their Cooperstown Dreams Park uniforms for the first time and lined up for the opening parade. After all the glitz and glamour of the parade the team competing in the skills competition where a Bombers Player made it to the semi-finals of the Home Run contest a first in Bombers history.  Sunday began pool play, where the men over the next few days compiled a 4-2 record and finished ranked #27 out of 106 teams from around the country.  The Bombers did not stop there with bracket play beginning on Wednesday!  The Bombers stayed true to there name hitting home run after home run and even some grand slams!! The team was running on fumes but each player offered up to Manager Ralph, I am good to go!  Fight to the end mentality!! Team first!! As you can see I specifically left off players names and accomplishments as this was one of the best TEAM efforts we have seen. This team did what no Bomber team has ever done or for that fact many teams have never done and made it to the ELITE 8!!  Yes, final 8 out of 106 teams. Although they lost they fought to the end and gave everything they had.

As you can see this was not only a memorable trip but a historical one too!  I received many texts from Bombers Alumni and parents congratulating this team on their success. What I would like to say to the parents and players is not only am I very proud to say I am a Bomber but the Bomber FAMILY is very proud of your efforts.  No matter what happens the rest of your life, you have made friends for a lifetime in the seven days you shared in the barracks in Cooperstown. 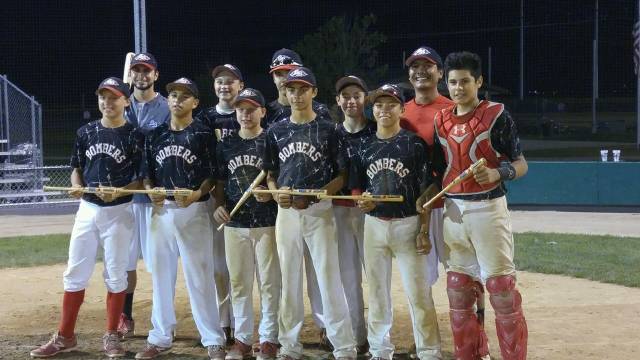 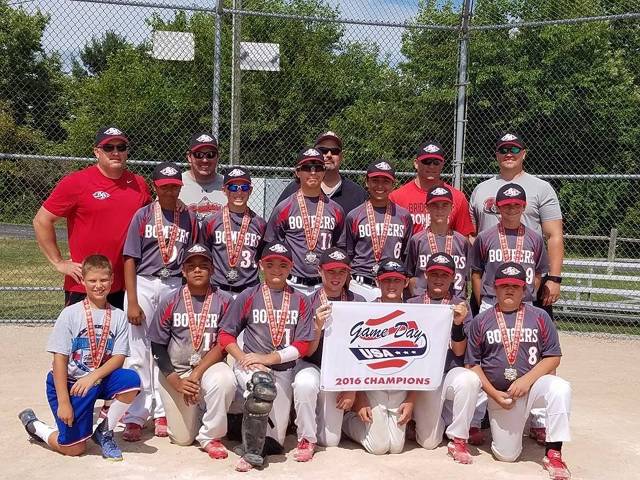 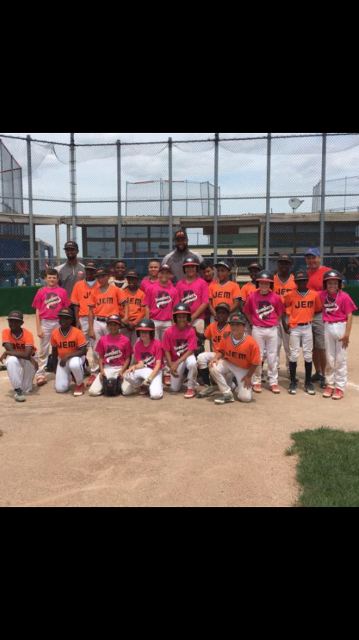 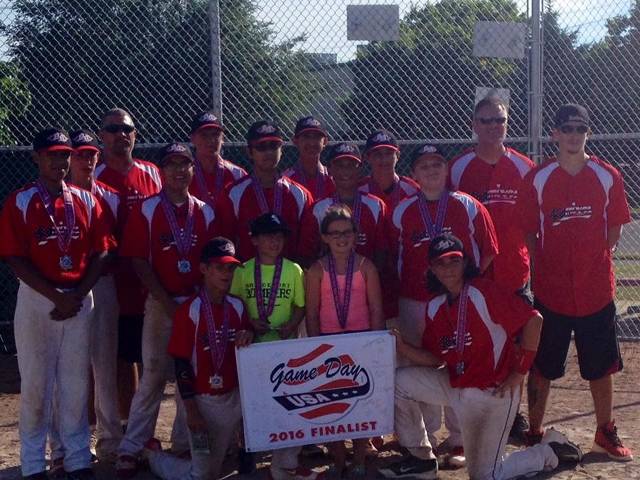 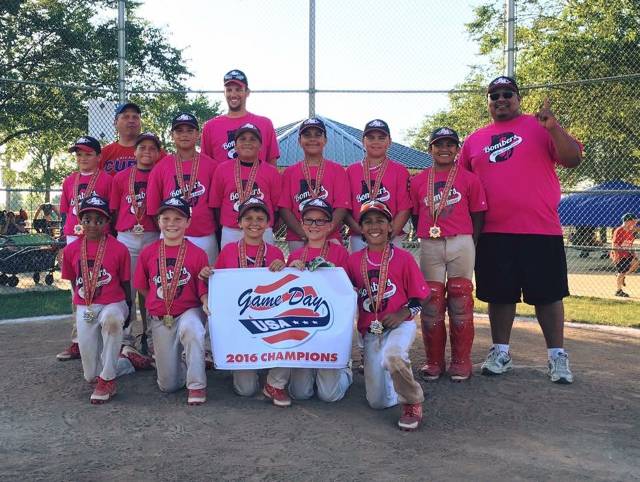 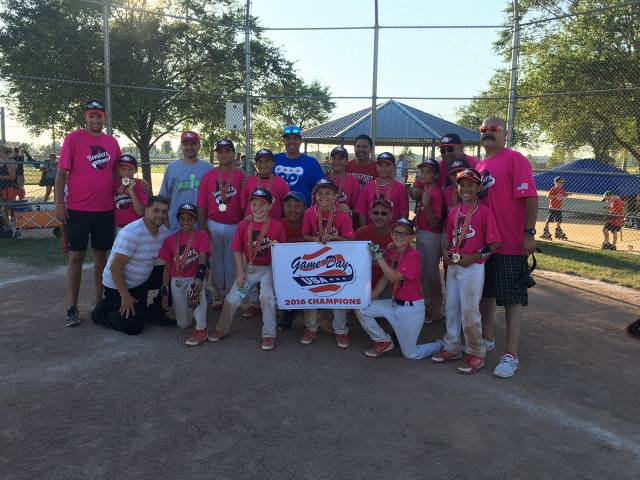 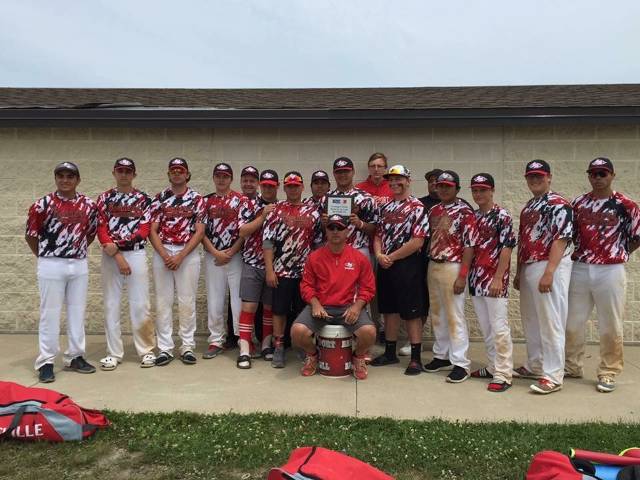 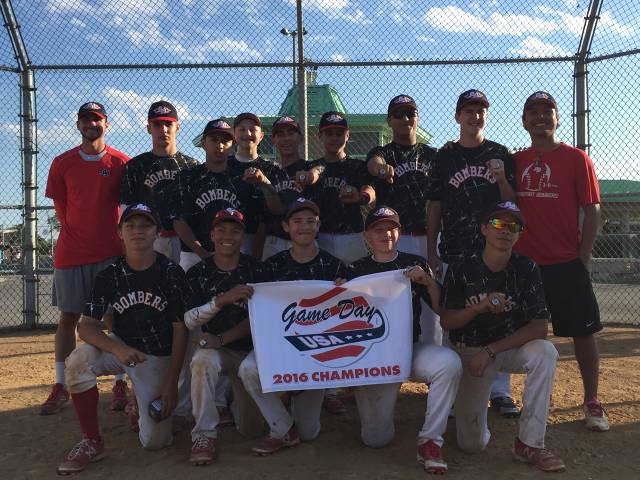 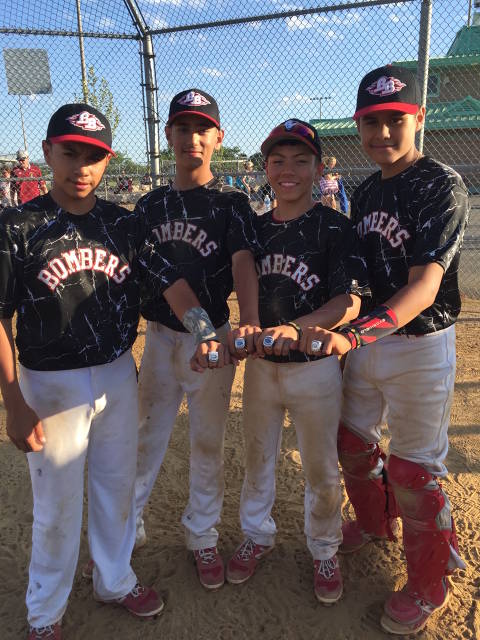 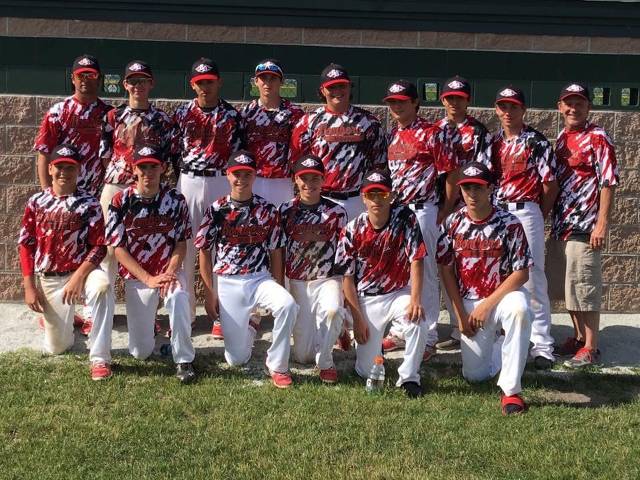 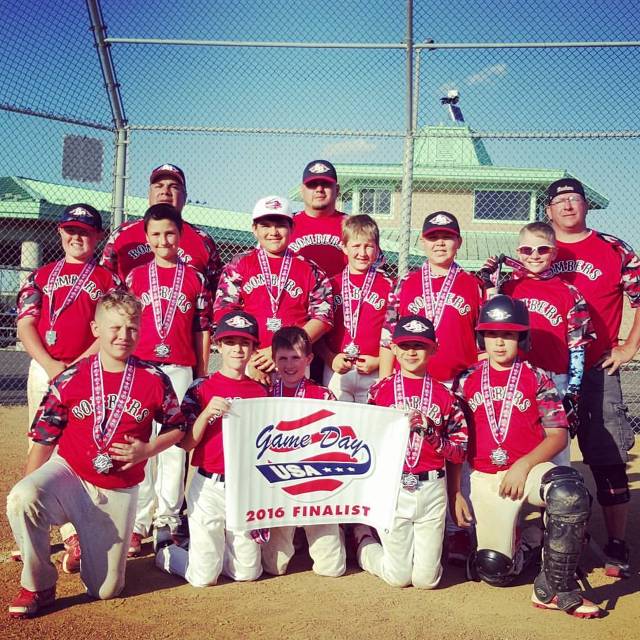 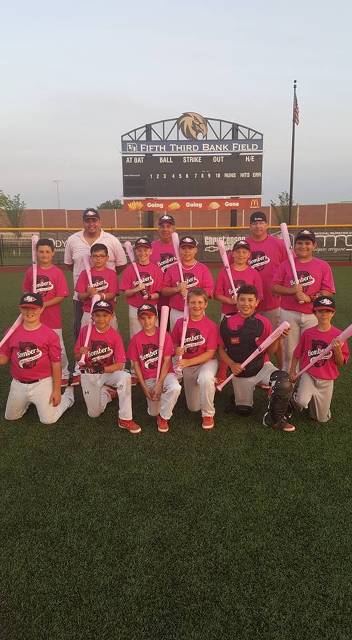 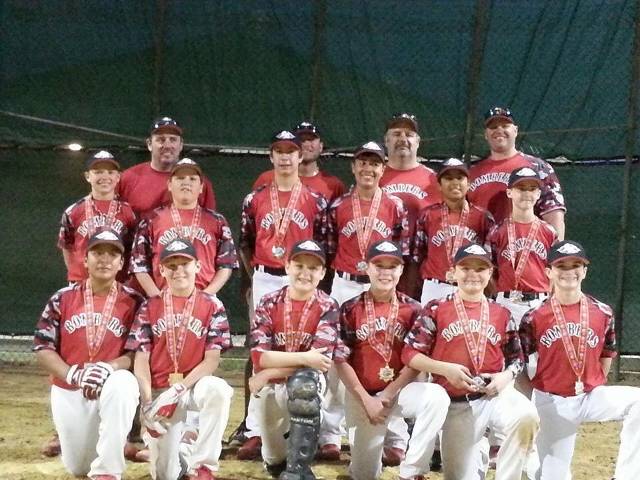 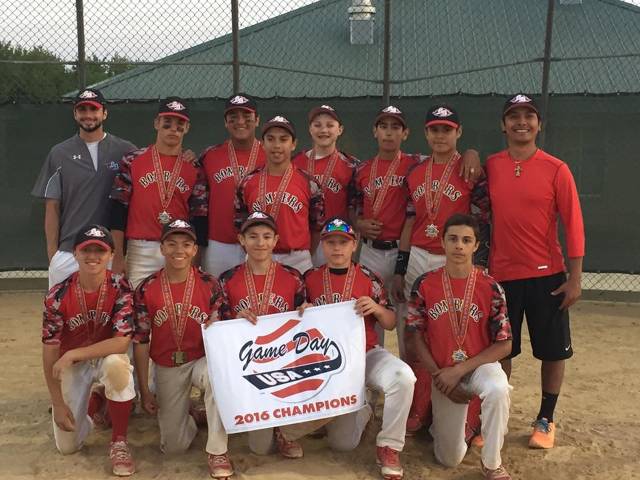 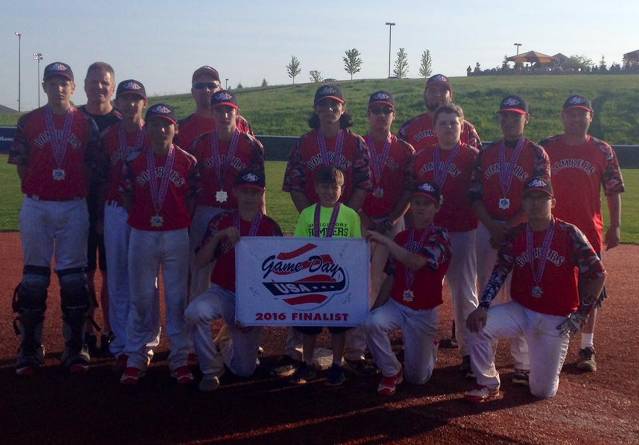 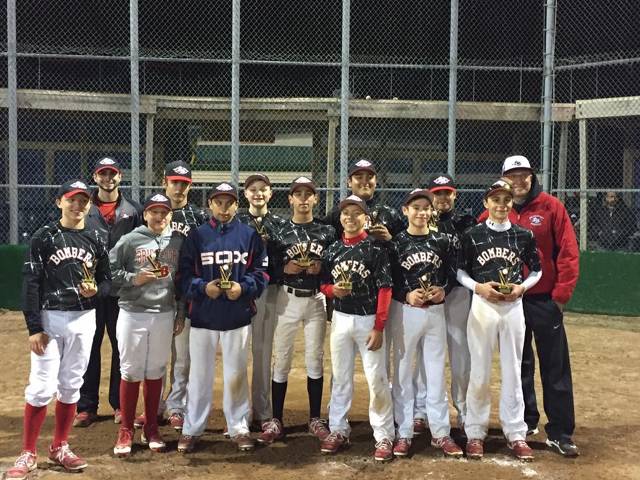 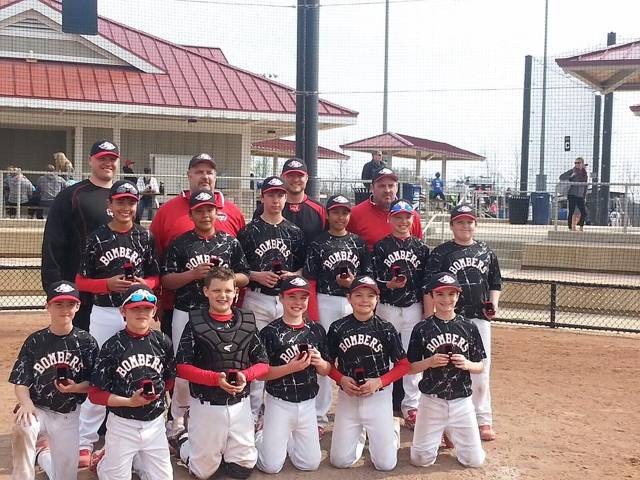 Past News Items Have Been Moved