Due to the in-place SD County social distancing guidelines resulting from the coronavirus outbreak, tryouts for the Fall 2020 & Spring 2021 Lookouts teams will be held on an individual basis beginning the week of July 6th.  If your ballplayer would like to play with our program during the upcoming season, email us (lookouts.ca@gmail.com) and we will coordinate a tryout date/time. 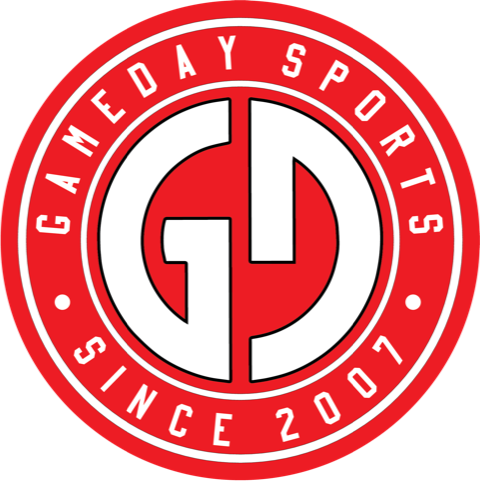 Yes Please note the below is tentative and subject to change.

The California Lookouts Appreciates The Following 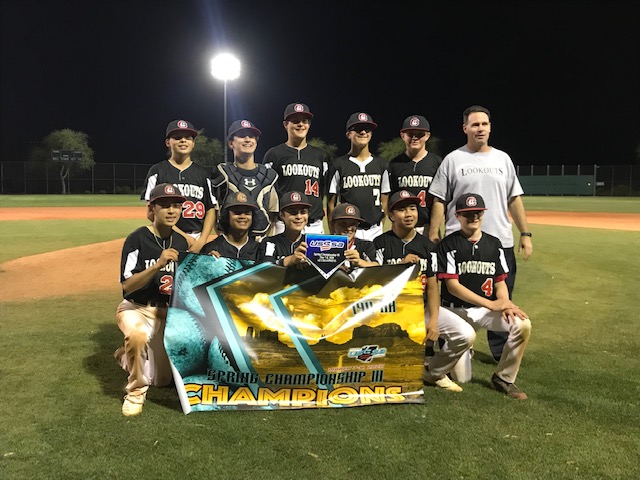 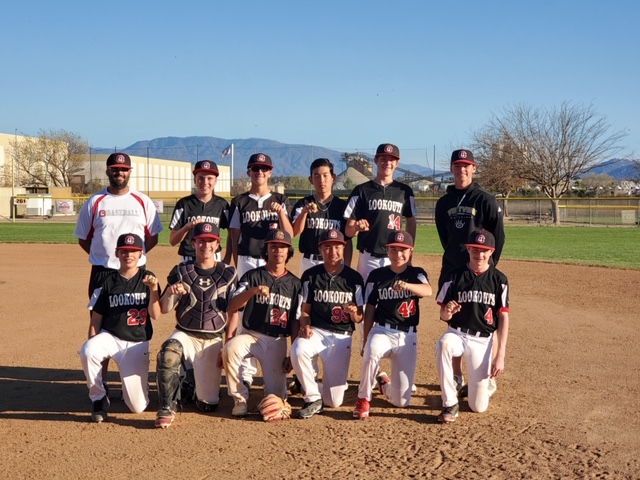 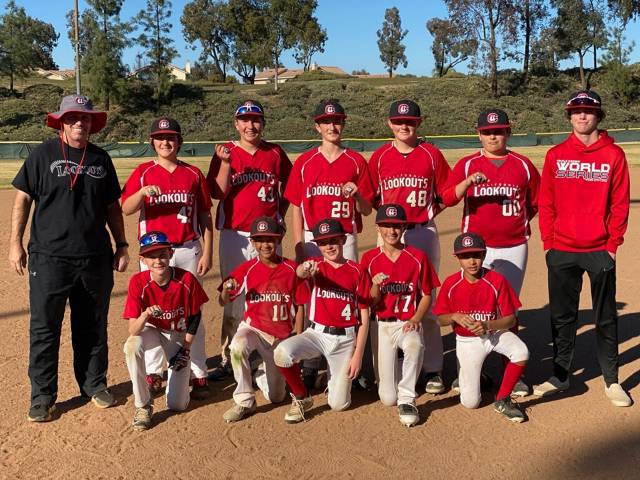 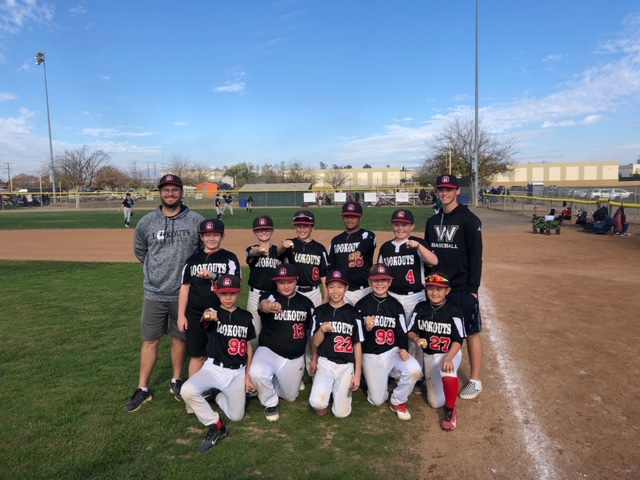 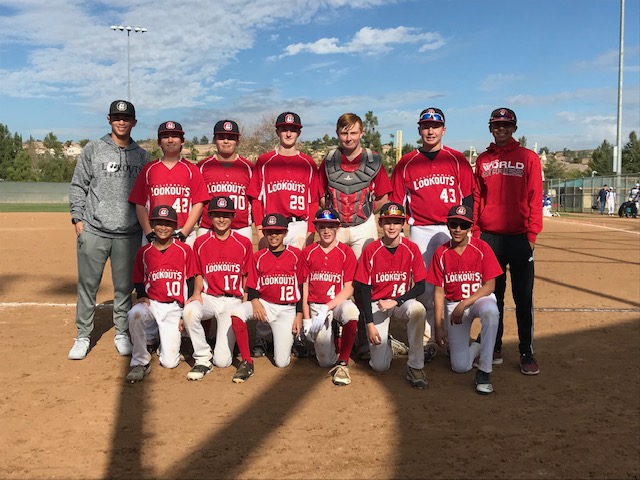 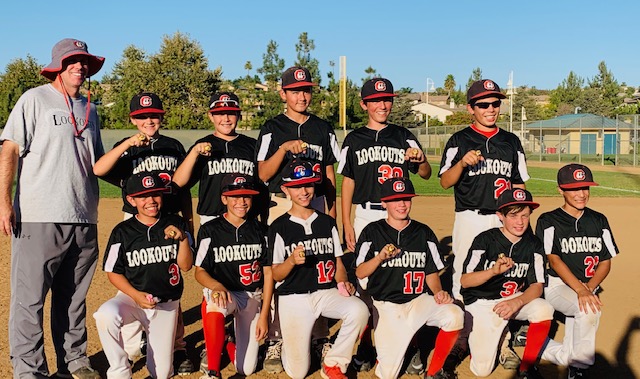 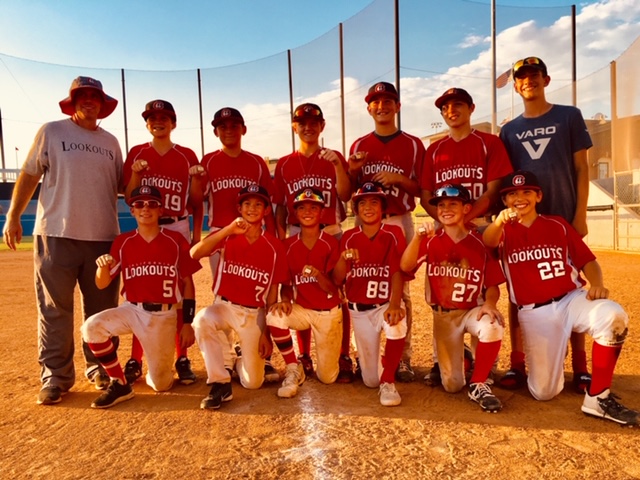 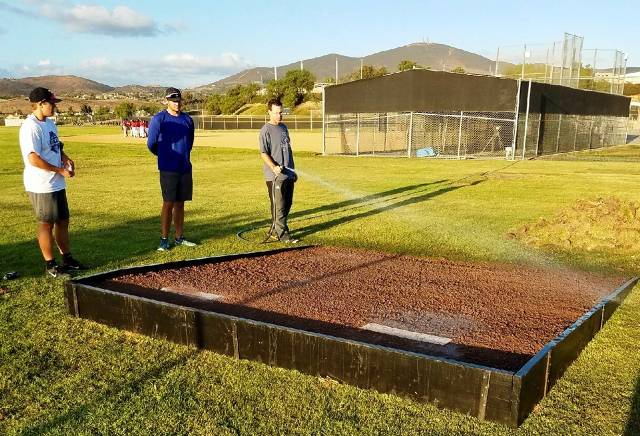 Coach Valdez, Coach Brosemer and Coach Edwards spent Thursday, September 21st building a new dual pitching mound for the lower fields.  Proceeds from the 2017 Casino Nights Fundraiser were used to purchase the materials to build the pitching mound. The original pitching mounds were no longer functional.

Monday night the Rays selected Mercado with the 40th pick of the 2017 MLB Draft.

BASEBALL AMERICA: TRUST IN PROCESS HAS WORKED FOR MICHAEL MERCADO

Mercado started working in Edwards’ program, which uses a lot of weighted ball training and focuses more on development... That specialized pitching program has led to one of the more unique pregame routines you’ll see. If he’s starting at 3:30 p.m., Mercado will start jogging around 2:30. After that he’ll stretch, do plyometrics and then work with a shoulder tube to activate his shoulder capsule. Next are drops with a 32-ounce ball, reverse throws and overhead work with a medicine ball.

I'm sure we all have baseball equipment that a ballplayer has outgrown. A forum has been setup for Lookouts Families to sell their used baseball equipment.  This is a closed forum and members granted access by invite only.  Please read the guidelines below.  A link to the forum is provided to begin the registration process.

This forum is dedicated to the California Lookouts Families that have used baseball equipment for sale.

This forum is not a discussion board nor is it used to post new equipment or services. Posts will be monitored and deleted if the content does not pertain to the guidelines. Members registered on this board are by invite only, members must use an email address during registration that is verifiable.  Although posts are monitored, the forum's administration or implied association does not warrant or authenticate the items listed.

As a general guideline, in your post please describe the item for sale with one or two pictures, the condition of the item and price.  Once the transaction is completed, as a courtesy, please update the post that the item has been sold.  Posts older than 90 days will removed.

As a courtesy to the families in providing this forum, Sellers upon a successful transaction as a suggestion donate 10% of the transacted item to the California Lookouts Foundation. Please make a check payable to California Lookouts and memo the check "Used Baseball Gear", hand it to one of the coaches or mail it to: Julie Prows, c/o California Lookouts, 13393 Gabilan Road, San Diego, CA 92128.

California Lookouts Foundation is a non-profit organization as described in section 501(c)(3) of the Internal Revenue Code. Our taxpayer ID number is EIN 32-0134195. Your donation is tax deductible to the extent allowed by law.