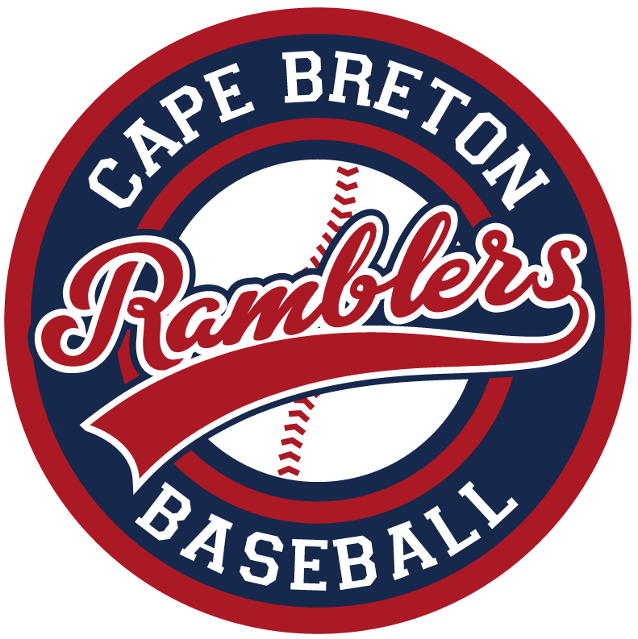 SYDNEY MINES, NS - The rest of Canada is coming to Cape Breton as the Cape Breton Ramblers get set to host the 2019 Canadian Senior Little League National Championship, which will see representatives from British Columbia, The Prairies, Alberta, Ontario, Quebec, and your Atlantic Canadian host the Cape Breton Ramblers, all compete for a chance to represent Canada at the Senior Little League World Series in Easley, South Carolina.

The 10 day tournament will be played at the Nicole Meaney Memorial Ballpark in Sydney Mines and will showcase the top 15-16 year olds from across the entire country.

The Host Cape Breton Ramblers will try to build on this years success as they finished runners up in the National Tournament losing in the Championship game to the Host Team, Edmonton Cubs.

This marks the 3rd time that the Sydney Mines & District Little League has hosted such an event as they did previously in 2006 and 2008. Unlike previous years, this Cape Breton Ramblers squad is a district team, meaning the players eligible to be selected to play, come from all across Cape Breton Island.

A fundraising campaign has launched for the National Event and any support would be greatly appreciated. Please contact Sydney Mines & District Little League if you wish to help out in any capacity. We would certainly appreciate all of your support.

The Ramblers will hold identification camps on field until the end of October, before moving to the Cape Breton Health and Recreation Dome in Sydney to continue through the winter. Any player interested in attending these camps are strongly encouraged to contact the coaching staff through facebook message or through email, capebretonramblers@outlook.com.

For all things RAMBLERS visit our webpage!