Please support the Canada Games Program Raffle by purchasing a ticket from one of the members of the team or by contacting the Chef de Mission, Tony Janes. All proceeds from the ticket draw goes to support the program as the team members prepare for the 2021 Summer Games. 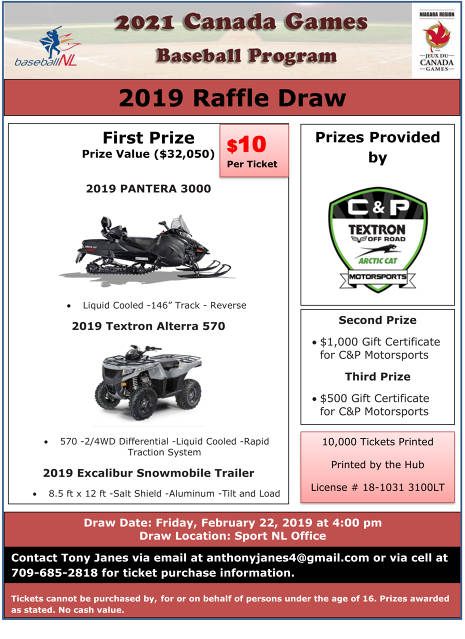 All events are held at the Pepsi Centre

All events are held at the Techniplex 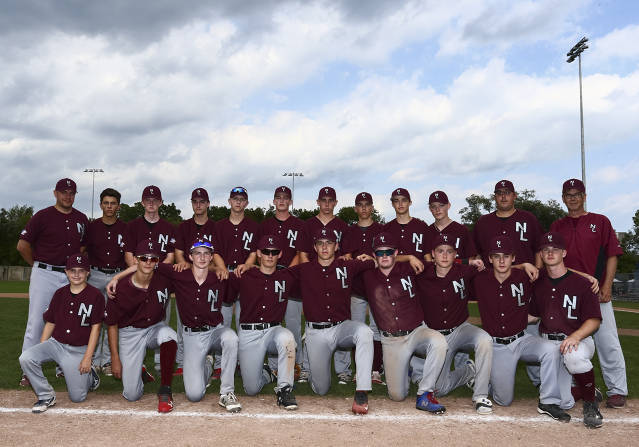 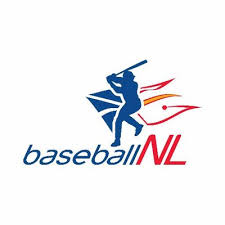 With the coaching staff selection completed, head coach David Coates of CBS and assistant coaches Kevin Higgins of Gander and David McCarthy Corner Brook are excited to begin the process of player selection for the 2021 Canada Games.

The first step of the plan begins this summer with the coaching staff actively scouting various invitational and provincial tournaments. Then, in the fall of 2018, there will open tryouts in various regions of the province for the 2019 Provincial 15U Baseball Program. The tryout dates have not yet been finalized, but it is anticipated they will occur in late-September based on field availability. Updates to this process will be posted on the BNL Website as they become available, so all interested players should keep checking the BNL Website.

From these evaluations, a shortlist of 2019 15U-eligible players will be selected to work out in their home region at an indoor facility under coaching staff direction until about mid-April. There will be a winterball fee associated with a player’s acceptance to the program, as well as a fundraising component that all players will be expected to participate in. Funds generated under team-directed initiatives will go directly to offset team expenses of which a portion will be specifically related to player costs.

In mid-April, this group will come together for a full assessment and evaluation in St. John’s, and from there, the group will participate in an out-of-province tournament in late-May or early-June. It will be from this event that the final 15U team will be selected to prepare for competition in the National 15U Baseball Championship in Oshawa, August 22-25, 2019.

For all inquiries please contact the staff via email at teamnl2021canadagamesbaseball@gmail.com