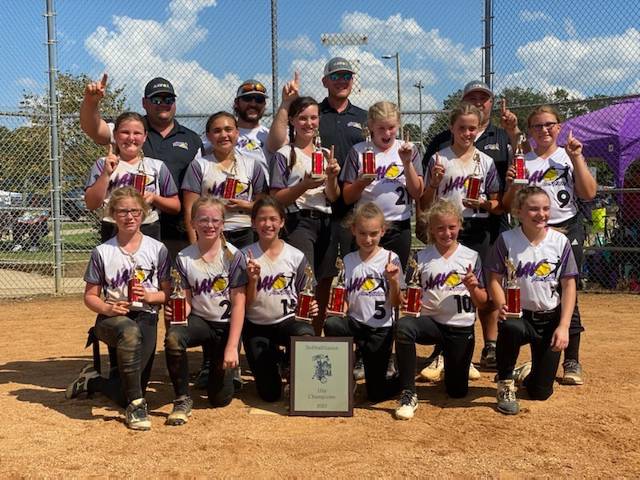 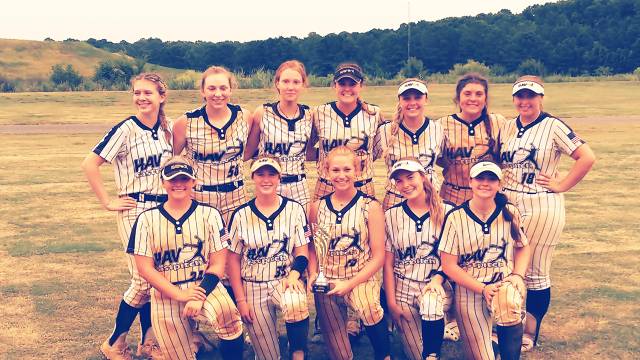 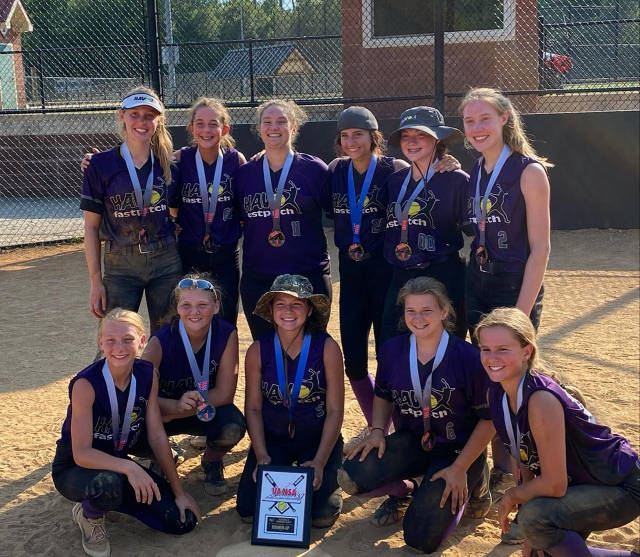 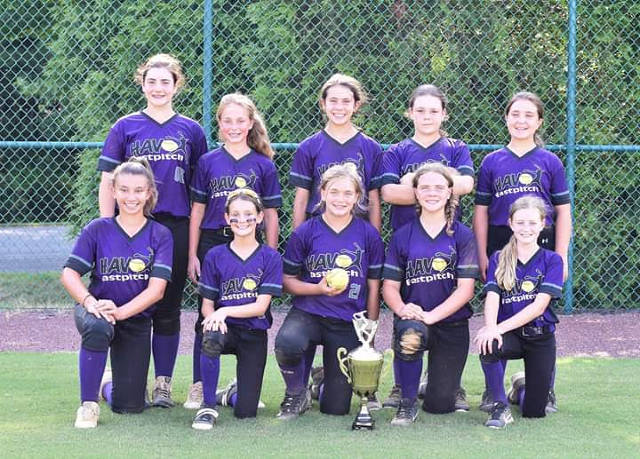 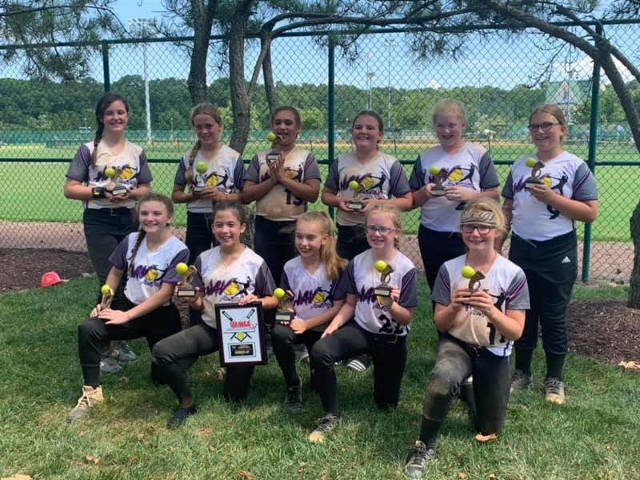 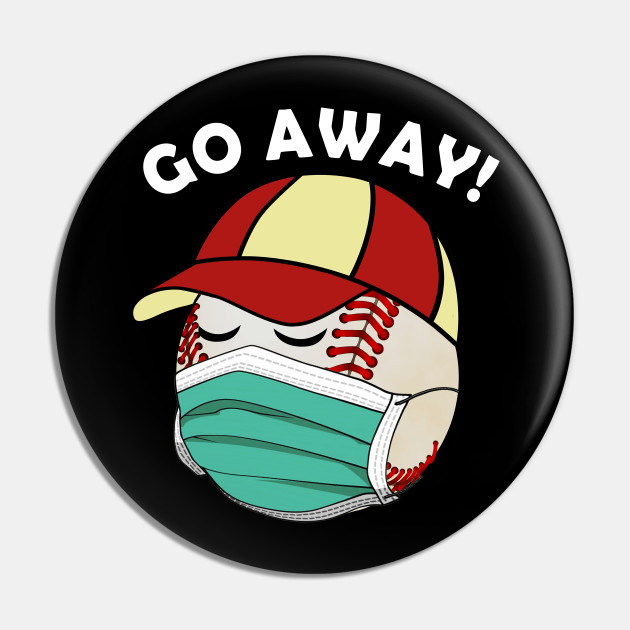 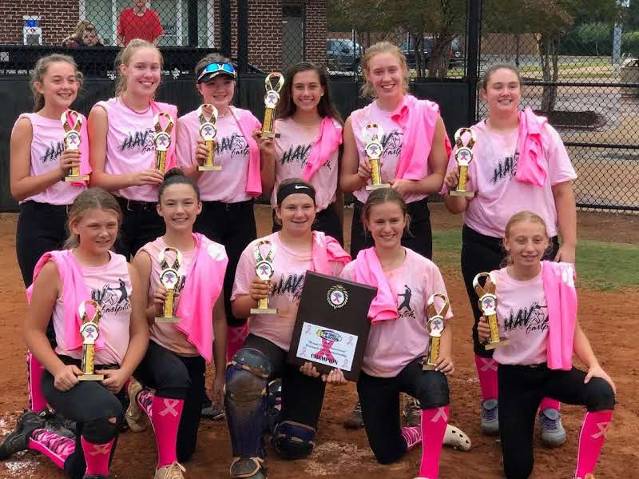 The 12u and 14u Fiege teams sharing their love of the game with Homer and great people out at the Miracle League of Richmond ball field @ Bird Athletic Complex.

Congratulations to the following Chesterfield Havok 14u players who made their school softball teams for the Spring 2019 season. Way to go, ladies, good luck!! 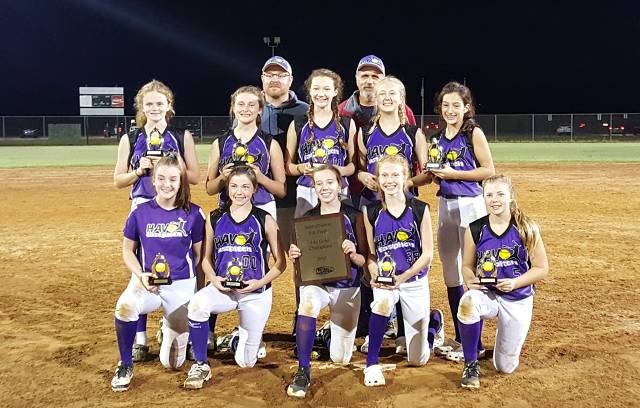 10/13/18 - Congratulations to the 14u Wells Chesterfield HavoK team for winning the 2018 Softball Nation Fall Finale held out at Petersburg Complex. HavoK fought a strong Louisa Softball team to a 4-2 win to win in the championship. The bats and pitching continued to be strong all day after a Gold Championship run last weekend. Congratulations once again for stealer play in your first fall season of 14u, keep it up, great things continue to happen with HavoK! 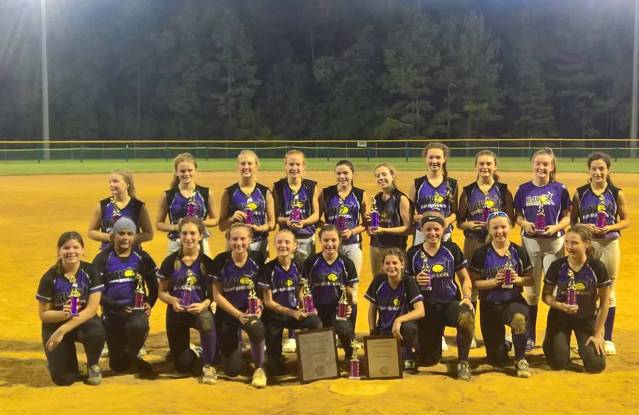 WHAT A DAY FOR THESE LADIES!!!! Congratulations to HavoK 14U Wells and HavoK 14U Powell for capturing the Softball Nation Fast Pitch Palooza 14U Gold AND Silver Championships!!! First season playing 14U!!! Special players, special parents and special coaches!!!! So incredibly proud of these two teams!!!! 3-2-1.....GET YOU SOME!!!!

14u Havok - Wells dominated this weekend with the bats and pitching, scoring 38 runs in three games and giving up only 1 run. Unfortunately, their first scheduled game was a forfeit with a team that did not show (**side note - the team emailed in on Friday and was not caught by tournament directors), which left the Wells team sitting without action for 6 hours until their first of three games (including championship game.)  All three games were won with stellar bats, including a string of a triple, home run, two doubles and a single in the championship game. Pitching was shutout with the only run coming from a walk and passed balls. 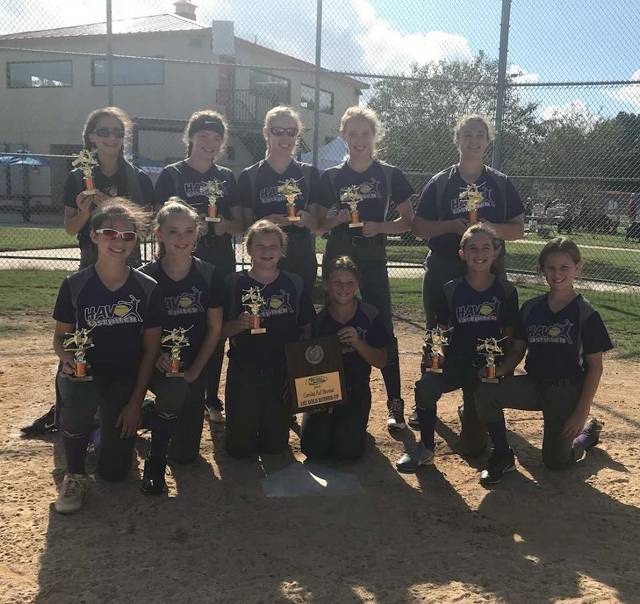 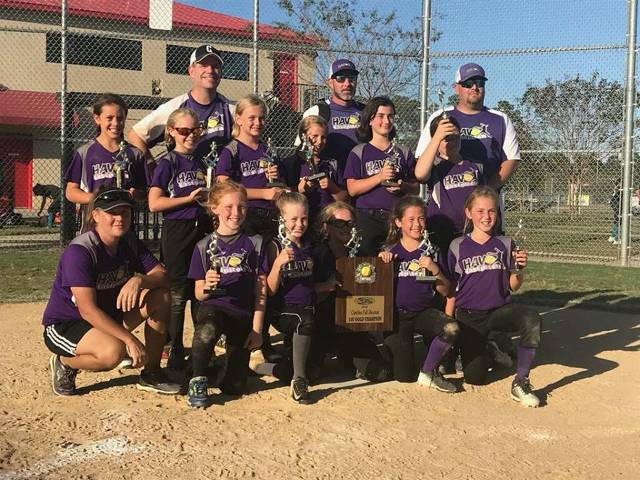 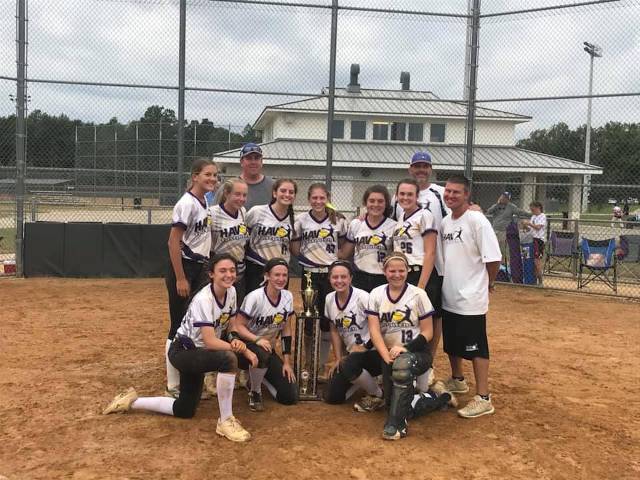 09/30/2018 - Congratulations to HavoK 14U Whitt for winning the NSA 14U tournament this weekend! Coach Whitt, Coach Talley and Coach Doherty led the girls to a 6-1 Championship weekend! The Championship game was against a hungry Starz Farthing team that came ready to battle! An incredible contest for sure!!! Congratulations coaches, parents and players!!!! 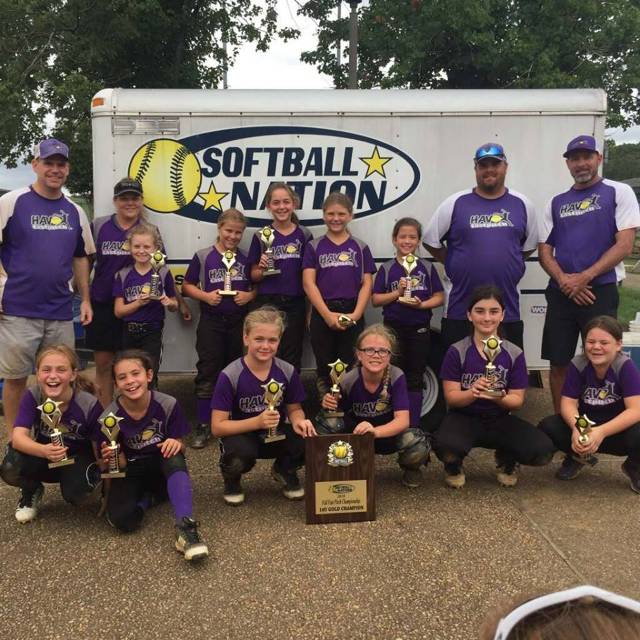 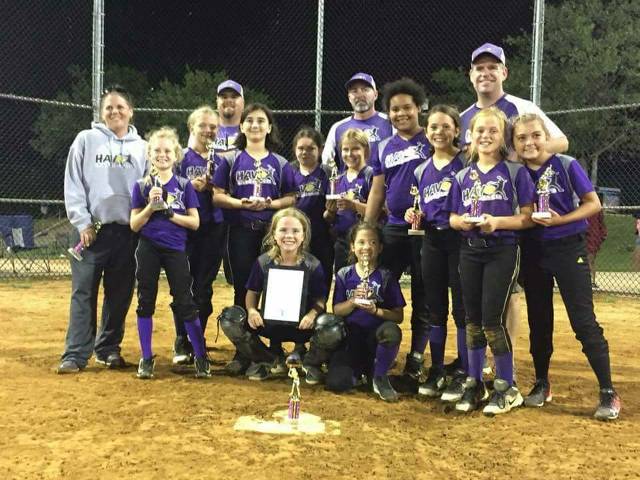 09/09/2018 - Congratulations to our 10U team for battling into the night!! A hard fought contest in the 10U Silver Championship!!! Congratulations coaches, players and parents!! This team has many more Championships in their future!! Way to cause some HavoK!! 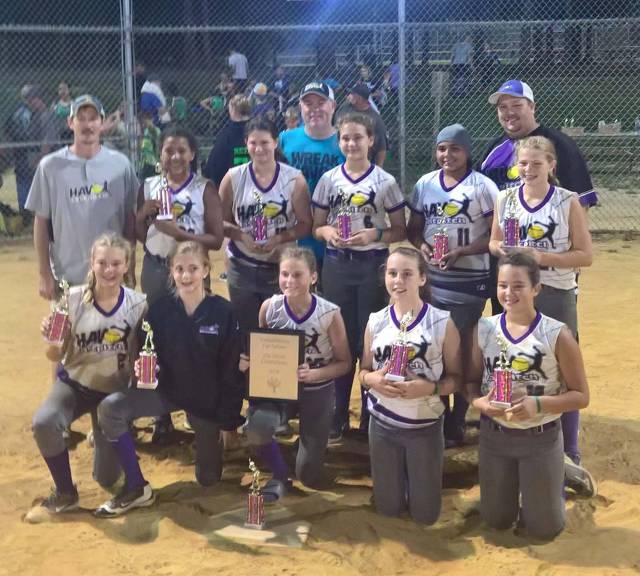 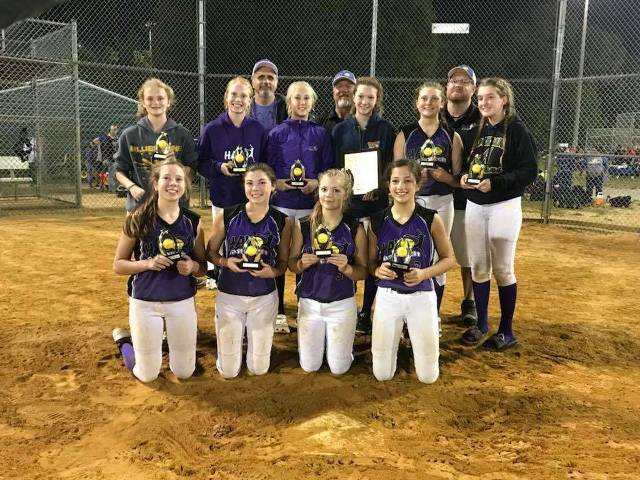 WOW!!!! How about Havok Wells '05 finishing runner up in their first 14U tournament!!! Softball Nation Back to School All Nighter!!!! The championship game was at 2:00 this morning!!!! So proud of these ladies and coaches!!! Awesome job guys!!! Late night HAVOK!!!! 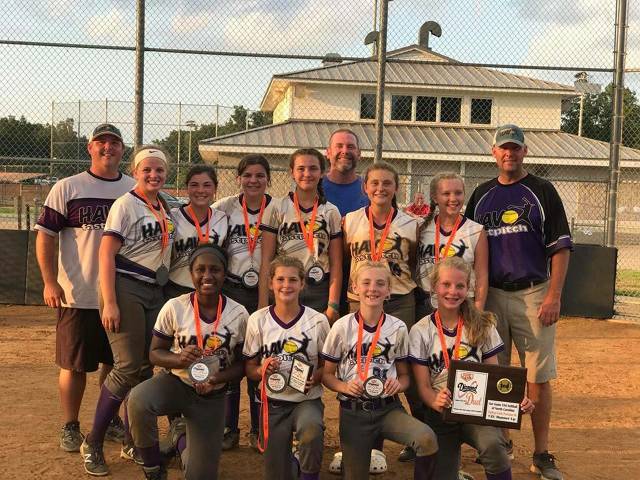 08/09/20108 (via Coach Lewis) Every beginning has an end. I couldn't be more proud for this to be my final Fastpitch coaching performance. Thank you ladies for what you have given me! Couldn't imagine leaving any other way.....I love you all!