1.      Warm-up Time: Visiting teams will be given no less than fifteen (15) minutes if arriving late to a field.

2.      Game Length: Games will consist of two, 25 minute halves with running time and the final 2 minutes of each half will be stoppage time.

4.      Time limits/Curfew: If applicable, all home teams whose field has a curfew, or time limit, must communicate those to the opponent the day prior to a game to ensure the traveling team makes every effort to arrive and warm-up in a timely manner.

5.      Balls: Home teams will provide game balls that must be stamped with the official NOCASE stamp.

·         When the score is tied at the end of regular playing time, both teams will have a five (5) minute rest and toss a coin for choice of ends. (The alternate possession shall continue from regulation)

·         The game will be started with a center draw. The winner will be decided by “sudden victory”. The team scoring the first goal wins the game.

·         Each overtime period will be no more than six minutes in length of stop-clock time (clock stops on every whistle).

·         The clock will be stopped after 3 minutes of play in order for teams to change ends with no delay in coaching. (No substitutes may occur at this time). The game will be restarted with a center draw.

·         If the teams are still tied after six minutes have elapsed, the teams will have a 3-minute rest and change ends. (Substitutions may occur at this time).

·         Play will continue with “sudden victory” stop-clock overtime periods of six minutes in length (two 3- minute halves) with 3 minutes in between and change of ends until a winning goal is scored.

·         If teams are still tied after six minutes have elapsed, the teams will have a three (3) minute rest and change ends.

·         Play will continue with “sudden victory” stop-clock overtime periods of six minutes in length with 3 minutes in between and change of ends until a winning goal is scored.

7.      Mercy Rule: Mercy rule is a 10 goal differential.  When a team has obtained a 10 goal lead the clock will run until the differential goes under 10. 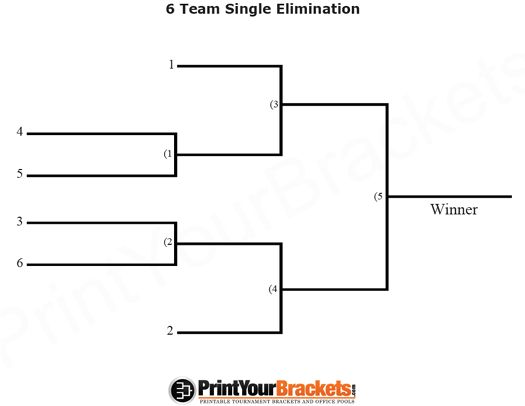 4.      Wins against highest seeded team on down

1.      Should the visiting team arrive late, 15 minutes will be allowed for warm-up and the start of the game delayed.

2.      Tiebreaker rules are in accordance with NJSIAA rules and regulations.

3.  Mercy rule:  If one team leads by 12 or more in the second half, the clock does not  stop following a goal.  If the score differential goes below 12 the clock reverts to stop time.

4.  It may be necessary to play 4 games a week, depending on weather.

5. Schools are not permitted to play in more than 18 games in the season.

6.  Half times are to be ten minutes but can be shorter if both teams agree.

7. Lacrosse balls  must be stamped with official NOCSAE stamp