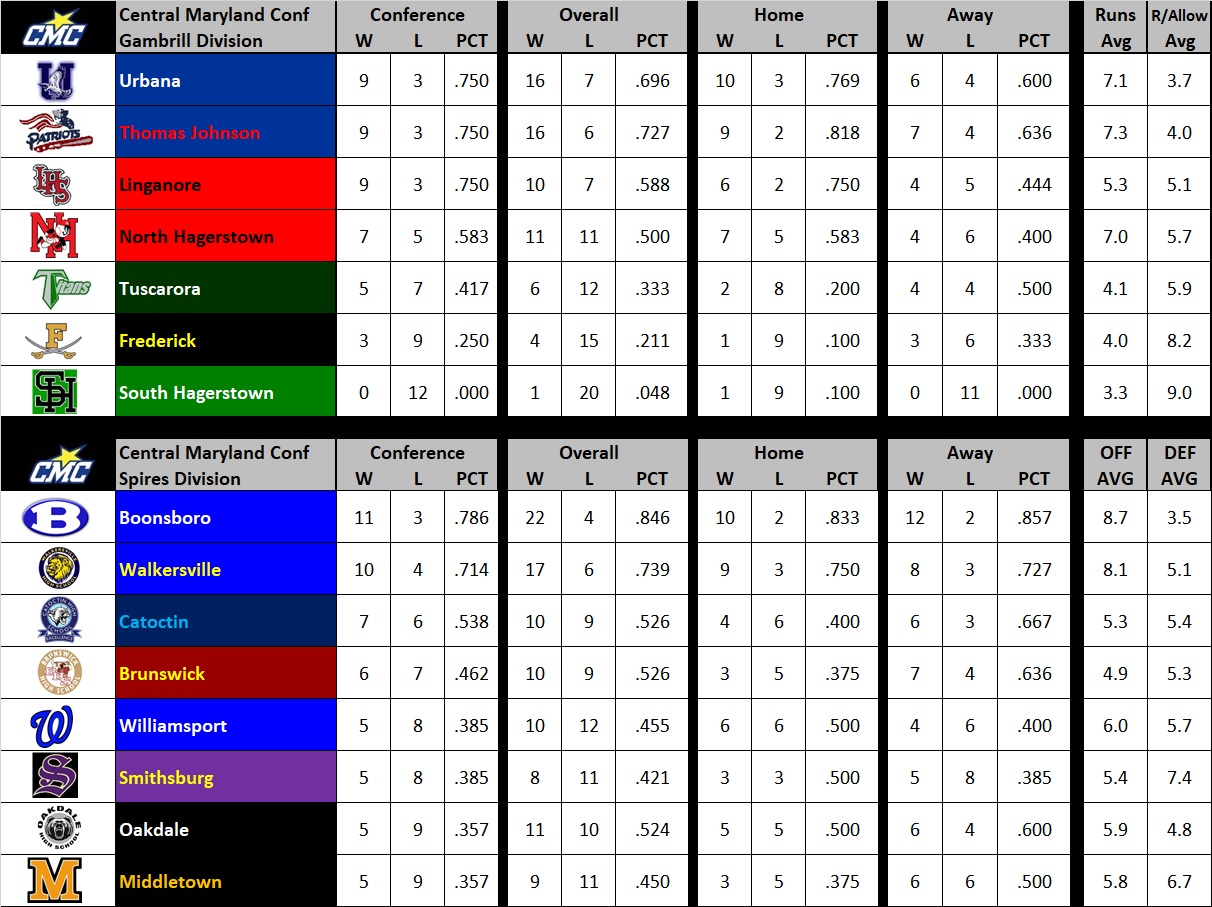 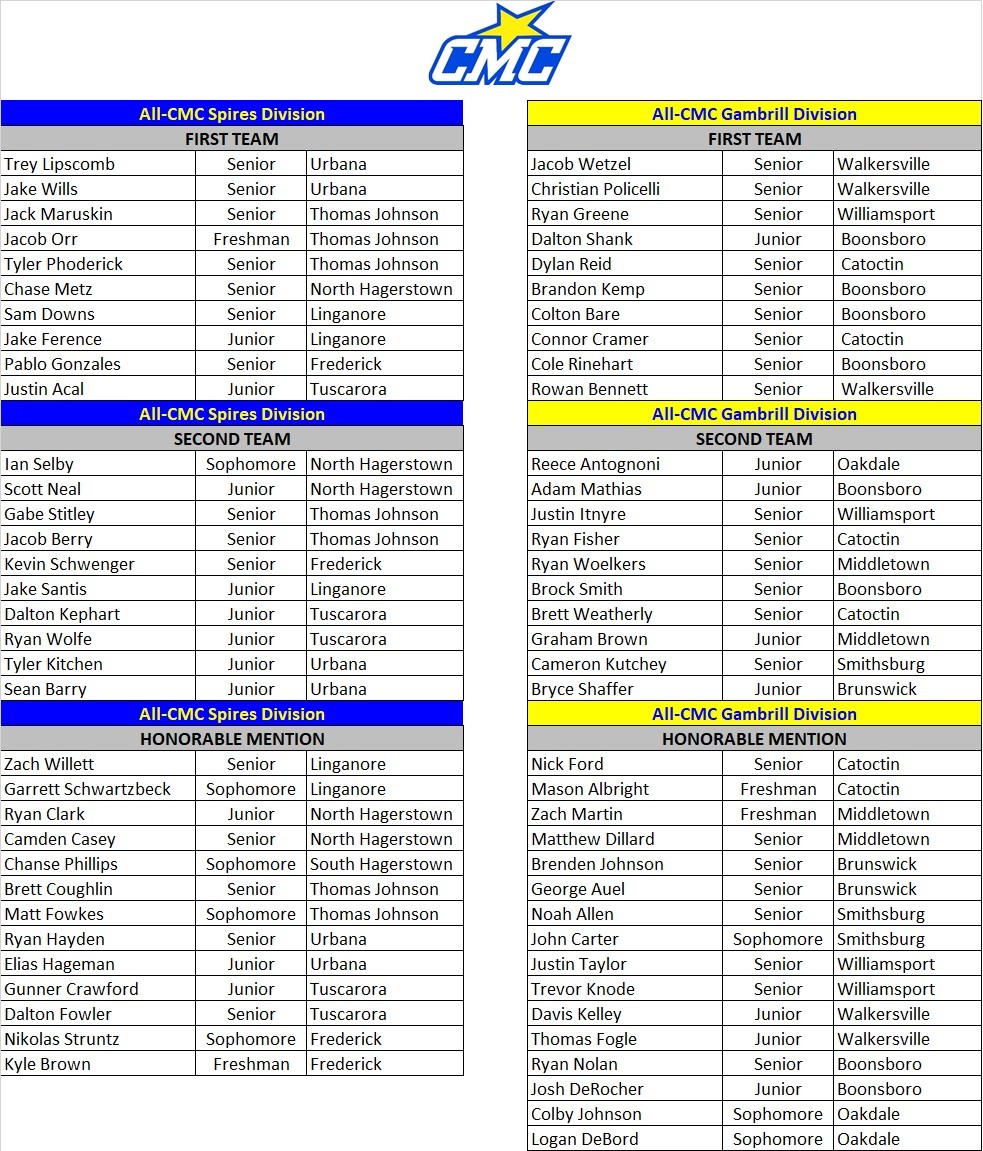 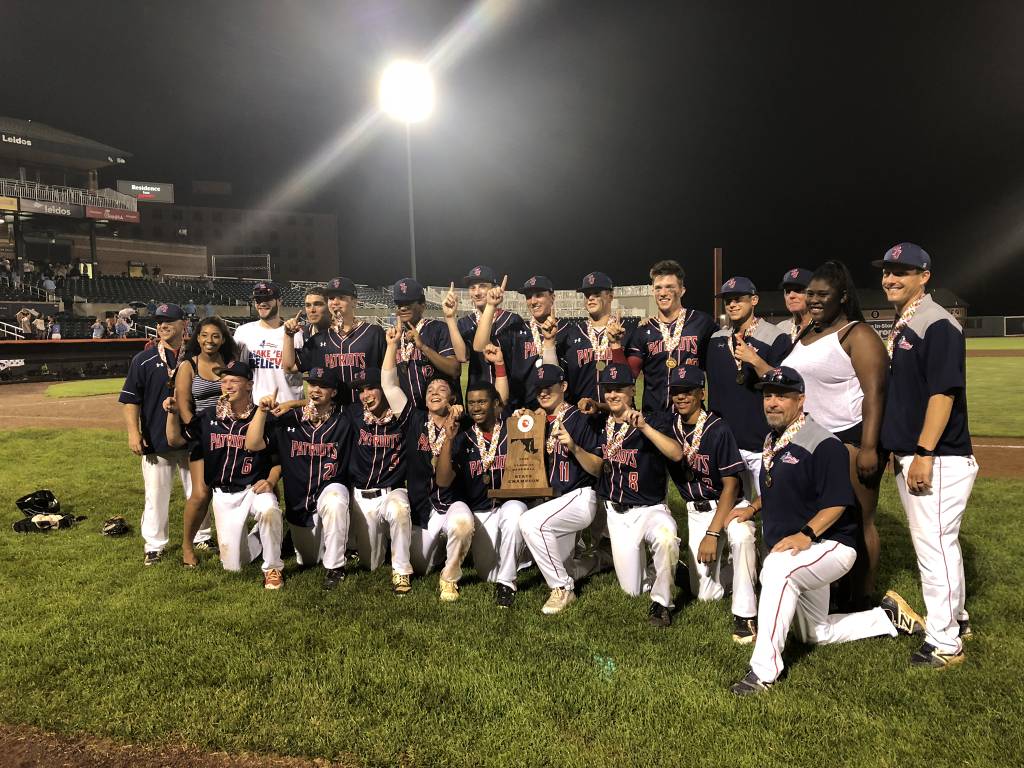 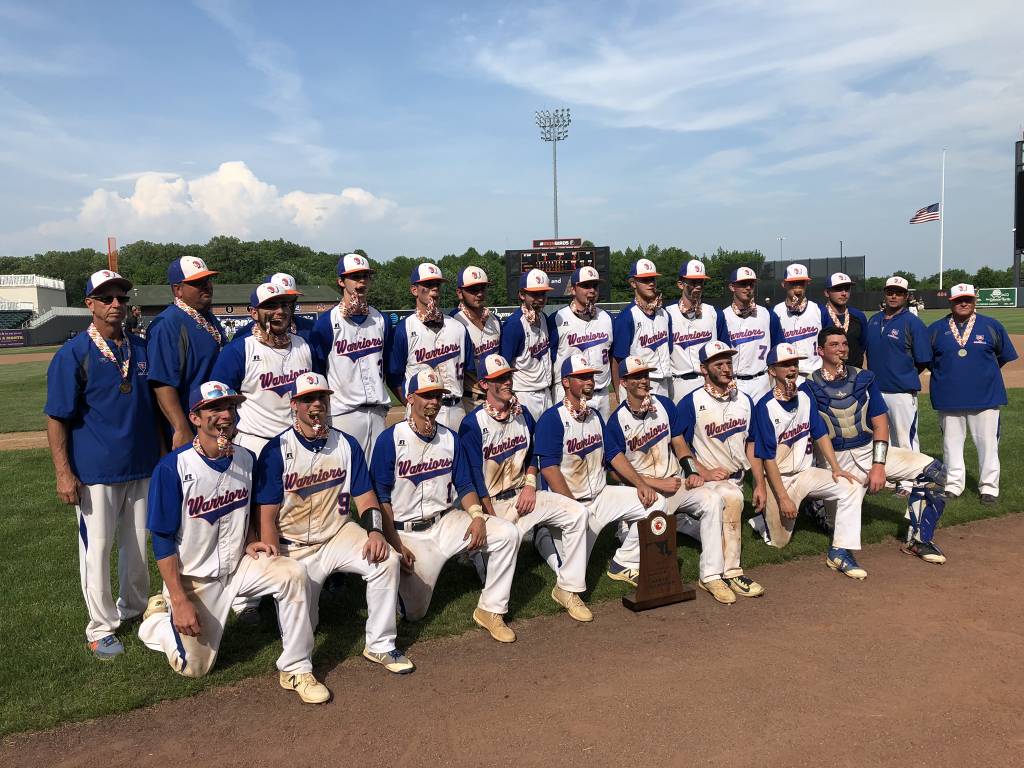 MVAL may be coming to an end

For more than 40 years, Carroll County has been part of the Monocacy Valley Athletic League.

It appears that relationship is going to end effective June 1, 2015, and it could mean the end of the MVAL all together.

Sources from Carroll County football programs and the supervisors of Frederick and Washington county athletics confirm that Carroll County's eight member schools will leave the MVAL, the state's largest multi-county and most decorated football conferences, at the end of the school year. The reasons for leaving are not clear, and it applies to all sports — not just football. It is uncertain, according to two county supervisors, if the MVAL will even exist next school year.

A phone  call placed to supervisor of athletics in Carroll County was not returned as of Tuesday evening.

One coach from Carroll County said a formal announcement on the county decision will be made Wednesday morning.

"I can't stress how disappointed we are of this decision," said Frederick County athletics supervisor Kevin Kendro, who said he was informed of the decision Tuesday morning. "The MVAL is one of the strongest leagues in the state. ... We didn't want to see this happen."

"I'm not sure what this news means for the league," Washington County supervisor of athletics Eric Michael said. "We're just hearing this today. There'll be some discussions in the near future. To me, everything is open again. We might join up (with Frederick County) or we might explore other opportunities."

For years, rumors circulated that the Carroll County schools would break away and form their own league, but those rumors faded each time the geographically aligned MVAL would iron out schedules for the 23 member schools.

Kendro said two weeks ago the MVAL Board of Directors approved a new football alignment that was based on enrollment as opposed to geography.

"It was as fair of a schedule that you can get," Kendro said, reinforcing that the schedule was voted on and approved. "I thought everybody liked it, the three supervisors liked it — apparently Carroll County did not."

Kendro said he did not know who made the decision to withdraw Carroll County from the MVAL, saying it must have been a principals and athletic directors' decision.

One issue that arose this month, according to a football head coach from Carroll County, was satisfying the desires of the coaches regarding football scheduling. Brad Wilson, the Westminster coach, confirmed he did not have an interest in playing most of the Carroll County schools, saying a steady diet of county-based 2A and 1A opponents would hurt his chances of making the football playoffs, which are determined by a point system that takes into account opponents' school size. Westminster is the lone Class 3A school in Carroll County.

There have been 24 schools in the history of the MVAL, of which 23 are members as of the 2014-15 school year. Those 23 schools have combined for 22 football state titles, 23 runner-up and 40 semifinal finishes since the state tournament started in 1974. (In some cases, those numbers include postseason accomplishments of current MVAL members prior to those schools joining the MVAL.)

All of the current 23 members have made at least one playoff appearance in football and have combined for 175 playoff appearances. Seven MVAL teams made the postseason in 2014. South Carroll was the only MVAL team to advance  to the state semifinals this year after having a run of at least one football state champion from the MVAL every year since 2009.

"I'm a bit biased, of course, but I think the MVAL is the best conference in the state," Michael said. "You look at the playoffs (in all sports) and we're well represented. Each county has its niche in what it's successful in."

Kendro said he has an interest in retaining the MVAL for Frederick and Washington counties, but that right now he doesn't know what direction the principals and athletic directors from the two counties will decide.

The MVAL has its roots in the early 1970s and pre-dates the MPSSAA football state playoffs. The original MVAL was started by basketball coaches. The first MVAL football season was in 1973, and the league included Francis Scott Key and North Carroll from Carroll County and Brunswick, Catoctin and Linganore from Frederick County.

In 1974, Boonsboro joined the football league, followed by Middletown in 1975, Walkersville in 1979, and Smithsburg and Williamsport in 1982. The MVAL remained a 10-team league for much of the 1980s until Linganore and North Carroll left for the Central Maryland Conference in 1987. North Hagerstown and South Hagerstown were added to the MVAL in 1989, returning the league to its 10-member status.

In 2003, the MVAL and Central Maryland Conferences merged under the MVAL title, restoring Linganore and North Carroll to the league, in addition to adding Frederick, Thomas Johnson, Urbana from Frederick County and Century, Liberty, South Carroll, Westminster and Winters Mill from Carroll County. In 2004, Clear Spring and Tuscarora joined. Clear Spring left the league after 2008 after five winless football league seasons. Manchester Valley (2009) and Oakdale (2011) are the most recent schools to join the MVAL.