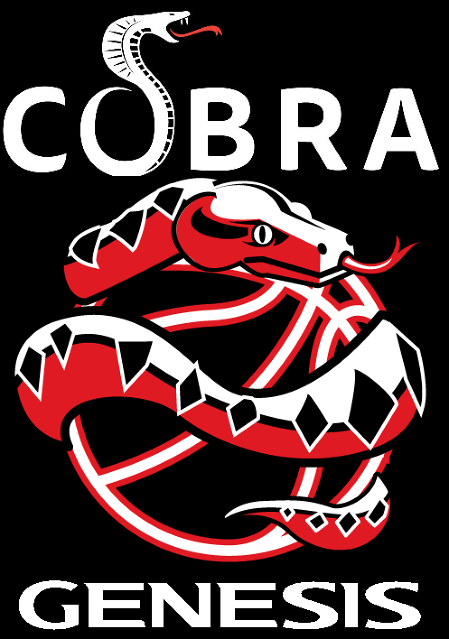 ·       All players will sign a waiver that their captain provides stating they know that they are signing up for the COBRA league, will abide by the rules, and understand that the committee (names provided on the waiver) are all equally entitled to make decisions on and off court

·       All players are expected to maintain respect for their opponent, the township, the committee, and the league on a nightly basis. Failure to do so in any ways involving racial slurs, fighting, excessive cursing, and other behavior deemed unacceptable for the league will result in a technical foul and/or suspension

·       The committee will review all trades based on voting/veto discussion with reasoning behind each approval or veto provided to the captains involved in the deal. Any committee member directly involved (captain/team member) in any trade will NOT be allowed to vote on that deal

o   If you are fouled under 2 minutes in EITHER half in the act of shooting, you will be given the number of free throws that the attempted shot is worth. There are NO free throws if the shot is made.

·       Off of a check ball at the top of the key, there must be at least ONE pass prior to any shot attempt. Shooting off of the check without a pass will result in loss of possession.

·       REGULAR SEASON MANDATORY MINUTES: There is an (8) minute minimum for all players in attendance of any regular season game. If a player shows up at half time, the minute obligation is reduced to (4) minutes. There will be NO mandatory minute obligation for playoffs.

Overtime will be one 3:00 minute period. Each team will receive (1) timeout in overtime. The same will apply to all overtime periods, if necessary.

·       All timeouts during game play must be called with two feet on the ground in established position.

·       Clear Path Rule: If the committee deems a foul is taken in the open court by the last remaining defender (who is not closer to their own basket than the opposing offensive player) this will be a clear path foul resulting in (2) free throws and the ball.

·       During the final (2) minutes of EITHER half, the committee will count down from 5 to 0 on all in bounds on the sideline or baseline.

·       Timeout rule: Each team will receive (2) timeouts per half. Each timeout will be a 1 minute time out. If the timeout is extended beyond the 1 minute (committee discretion) you will receive a warning, followed by every time after resulting in (1) free throw for the opposing team. Each team will receive (1) overtime timeout for each overtime period. Timeouts do not roll over from regulation to overtime, or from one overtime to another. IF a timeout is called when a team does not have one, it will result in (2) technical free throws for the opposing team.

·       Fouls that are deemed by the committee upon review to be excessive, unnecessary, or with any belief of intentional harm can result in a technical foul/suspension.

·       Fighting and/or punches thrown will result in a 10 game suspension (can roll over from season to season) and a $25 renewal fee into the league. A second incident will result in a lifetime ban.

·       Any “phantom” calls that are deemed to have been consistently made by a player/team throughout the game will result in (1) free throw for the opponent AND loss of possession if that team is on offense. The committee will decide on what is and what is not a phantom call if a call is questioned. ARGUING to any extreme extent with the committee after a call by either team may result in a technical foul.