An opportunity for 18U players looking for a home this summer 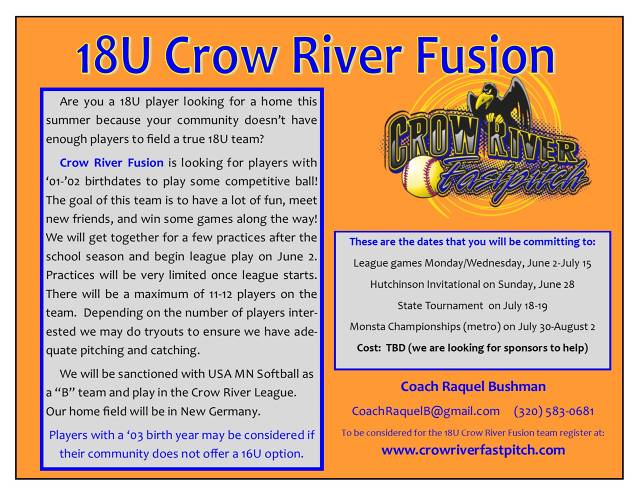 The link to order is on the right.  Deadline to order is Monday at noon.  The color of the logo may change slightly.  We are playing with it to make it really jump out.  Thanks!

The shirt is the same shirt we've used the past five season. It is a sportswear material 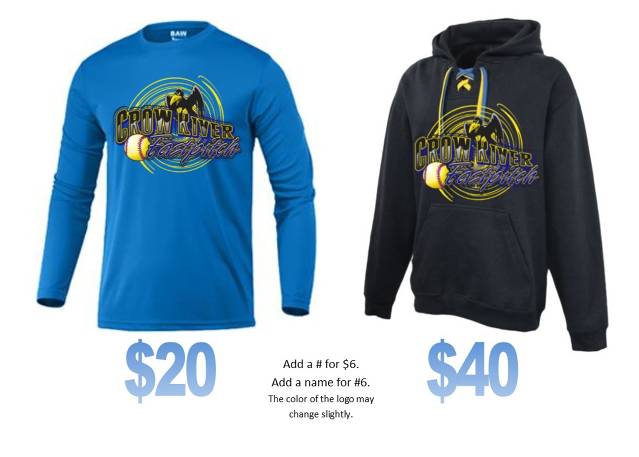 Thanks to everyone who attended the planning meeting on Monday evening.  We had some great discussion.  I appreciate everyone taking time to help grow our league for the players.  There were three items proposed and voted on at the meeting.  Below are the vote results.  If there is no vote listed for a community they did not vote.  (1) We will not have modified stealing in 10U; (2) pitch limits will be enforced in 10U and 12U; and (3) we will continue to have two umpires per game in our state qualifiers.

CLICK HERE FOR THE POWER POINT PRESENTATION FOR THE MEETING

Our 2020 league planning meeting is coming up!  If you have an item that you would like added to the agenda please email it to me.  We will discuss any suggestion for rules or format changes.  Directors and coaches are all welcome to attend and participate in the discussion.  When items are voted on each community will receive one vote. 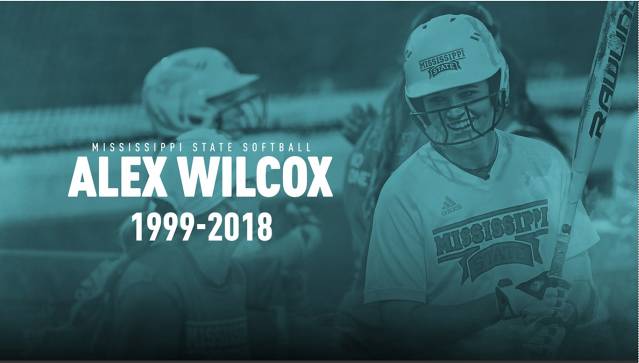 As you all noticed, on the back of our fall shirts was "No one fights alone!" in memory of Mississippi State softball player Alex Wilcox.  We dedicated our fall season to Alex and ovarian cancer awareness.  Who would think something like ovarian cancer would strike an 18 year old!?!  We played six weeks of fall ball so I've listed the top five signs of ovarian cancer.  Education is the key to most everything in life so this is our attempt to get out important information with regard to this cancer.  Alex's story is below.  Be aware of the signs and remember, NO ONE FIGHTS ALONE!  Our softball community is large, but small, and we all fight together in times of struggle and need.

SIGNS OF OVARIAN CANCER: (1) Abdominal bloating or swelling, (2) Quickly feeling full when eating, (3) Weight loss, (4) Discomfort in the pelvis area., (5) Changes in bowel habits, such as constipation, (6) A frequent need to urinate.

Alex Wilcox, a Mississippi State softball player whose fight with ovarian cancer put a spotlight on the shy teenager, died Monday night. She was 18.

Wilcox was diagnosed with ovarian cancer before her junior season at Brantley (Ala.) High School in 2016, almost a year before she signed with Mississippi State. She had just finished her freshman season with the Bulldogs, where she sparked a cancer-awareness movement.

“When she signed with Mississippi State, I said then she was the face of Brantley softball,” Brantley coach Cindy Hawthorne said. “I don’t see that changing. Now hundreds of thousands across this nation know her and her story. Her legacy will live on.”

Wilcox played in 16 games this season as a freshman at Mississippi State, which honored her and others fighting ovarian cancer with special jerseys. Opposing schools also supported the cause.

"The bravest, most courageous young lady I have ever known went through the toughest battle with a smile on her face every day," Mississippi State coach Vann Stuedeman said in a release Monday night. "The grace and beauty that she put forward while suffering this horrific disease was truly remarkable and nothing short of heroic. Our hearts are broken for her family and all of those that loved her so dearly." 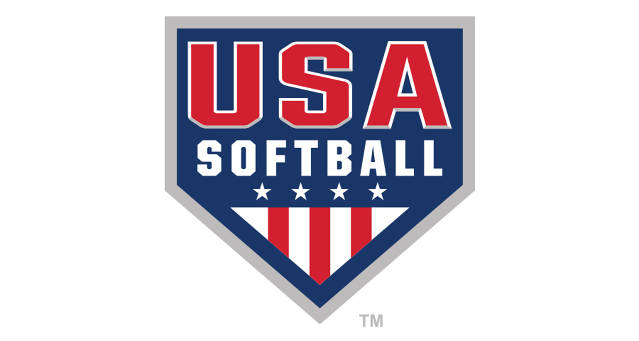 Below are the age placements per the USA Softball National office for the 2020 season: