2020 Playoffs **USE THE LOCATION AT THE BOTTOM OF THE BRACKET** 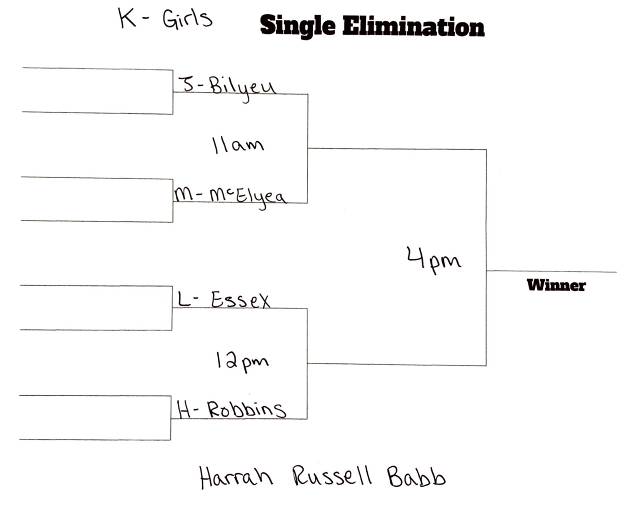 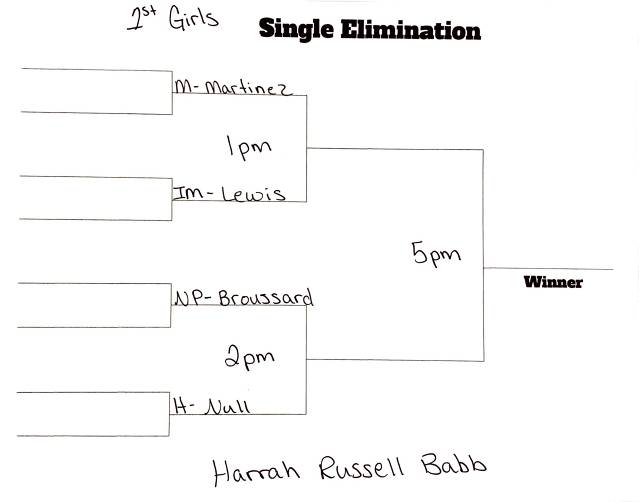 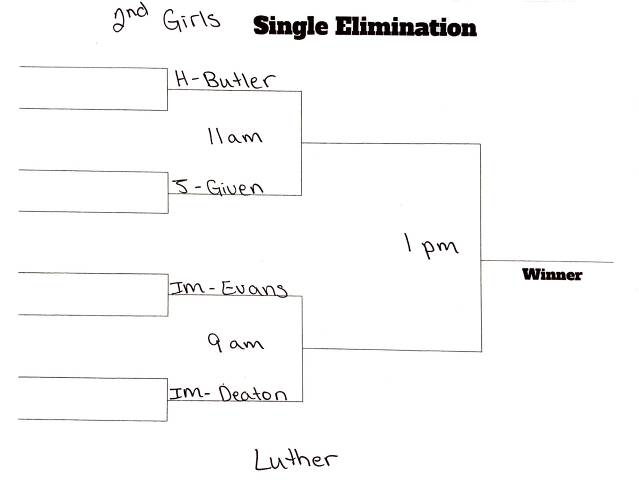 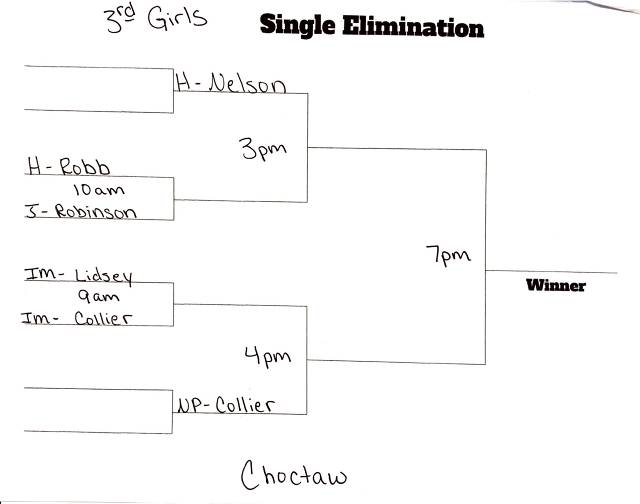 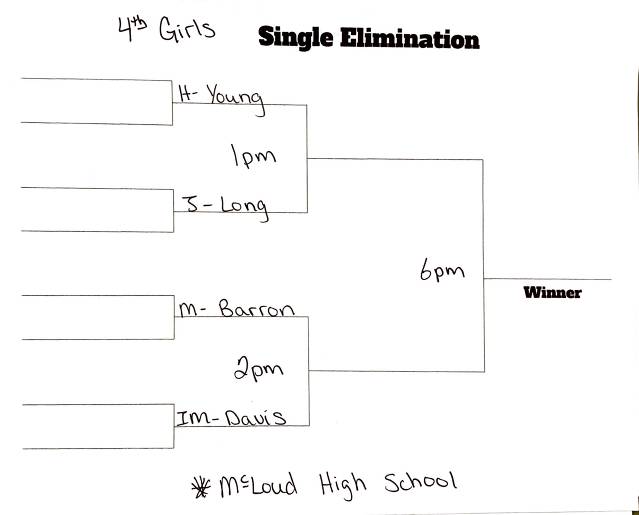 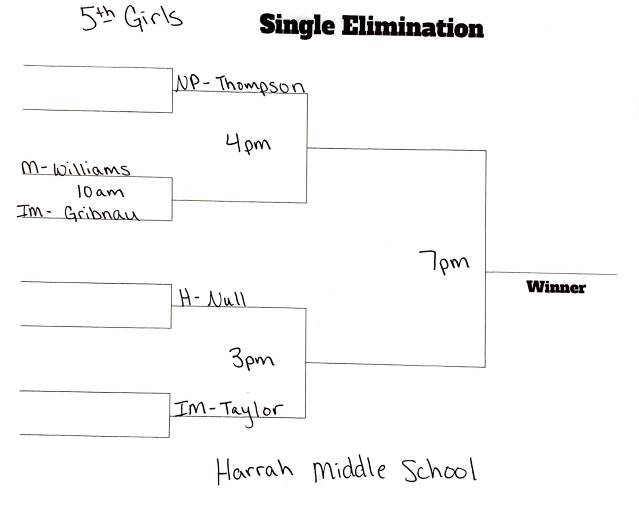 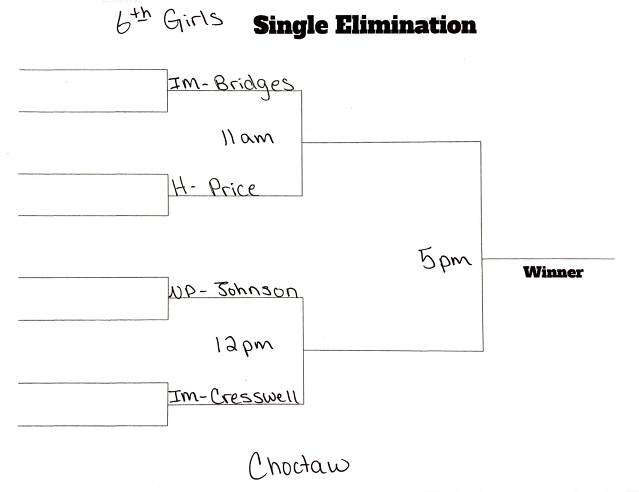 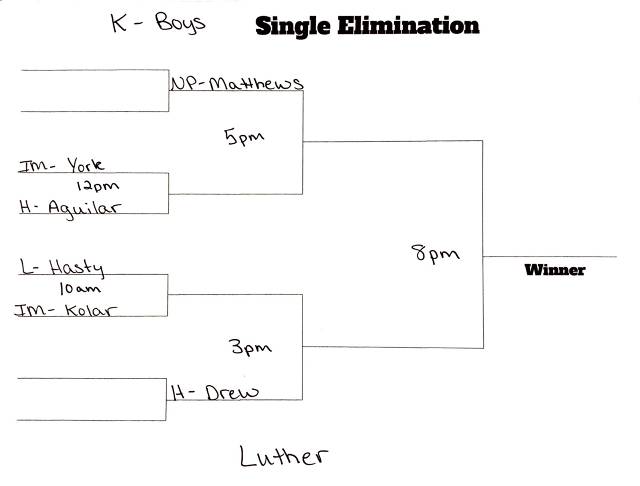 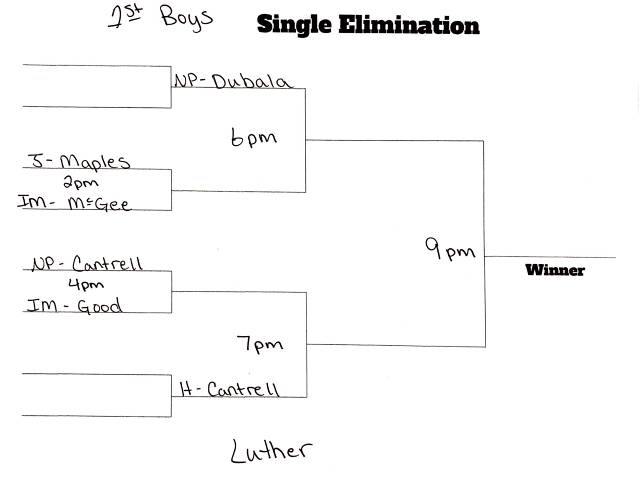 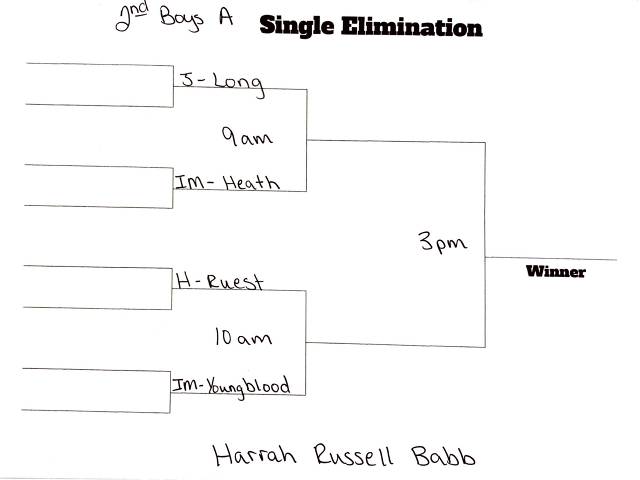 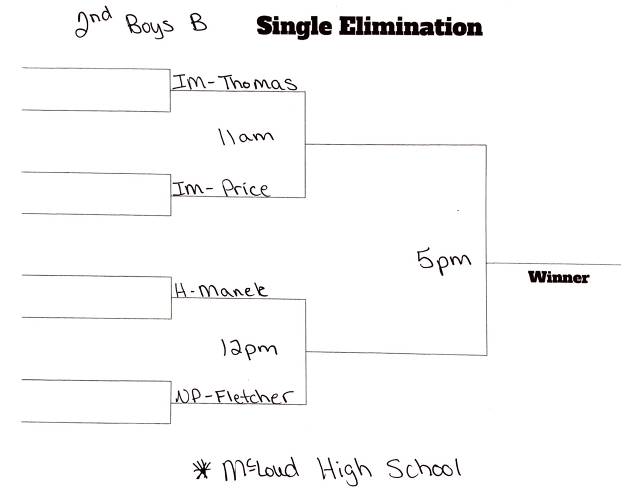 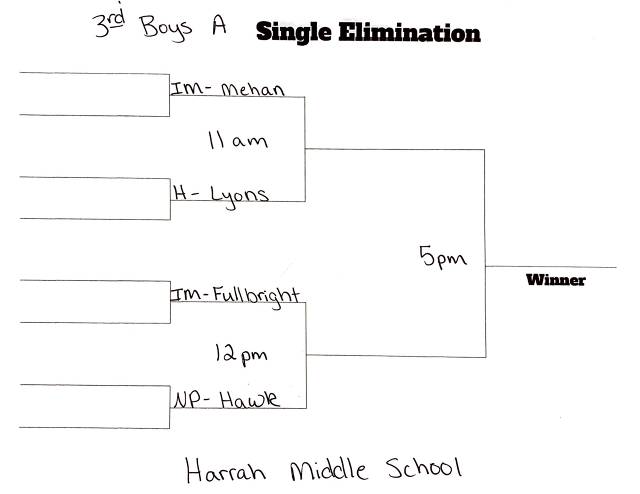 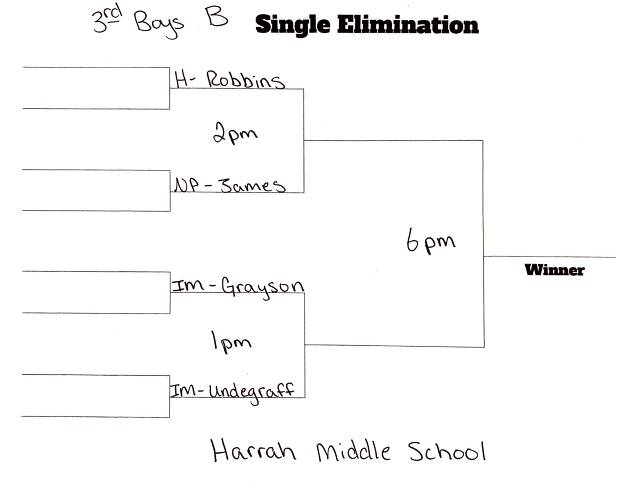 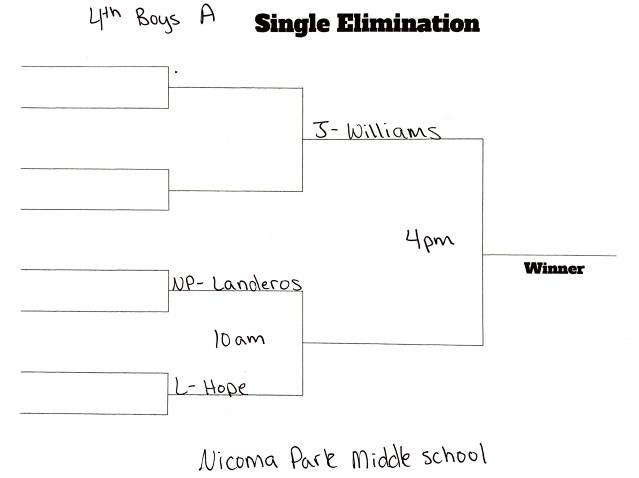 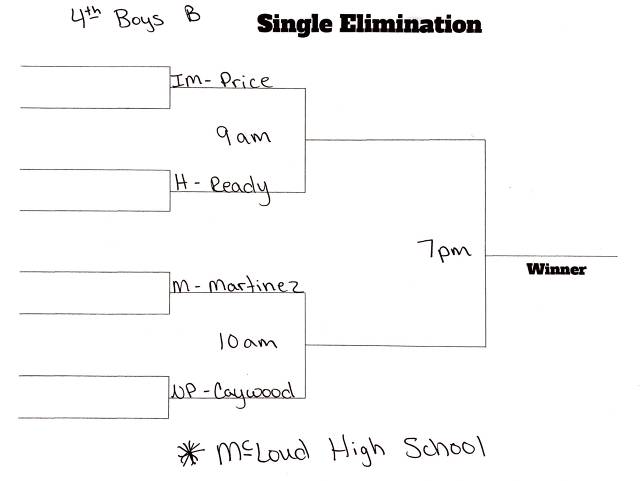 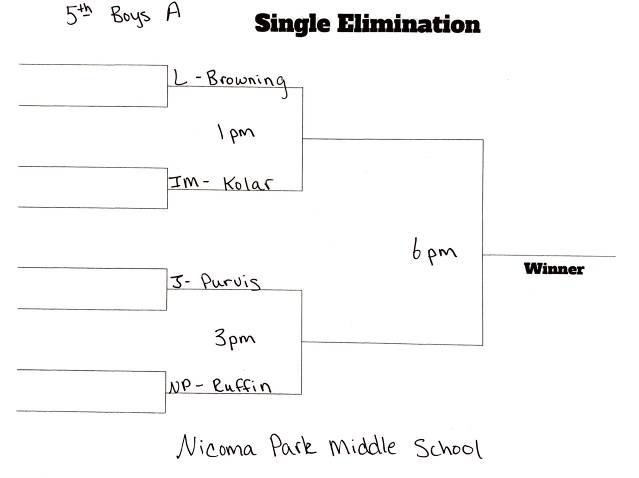 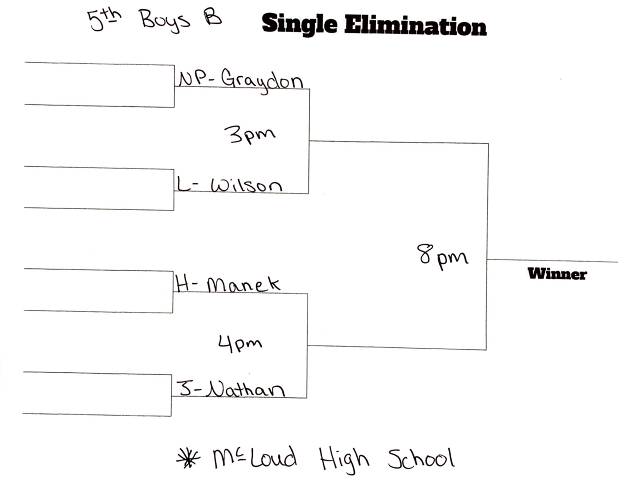 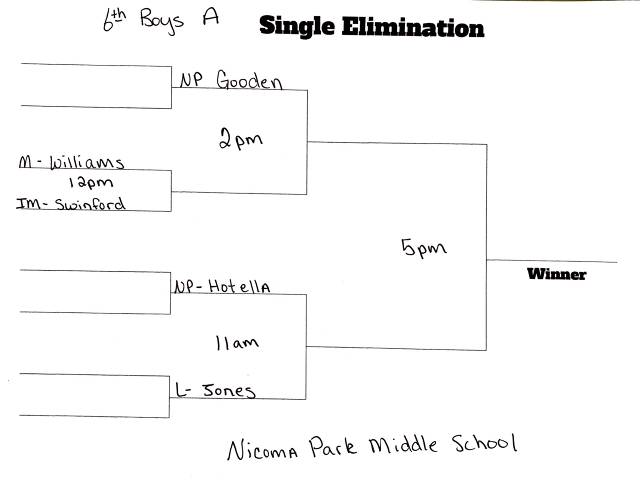 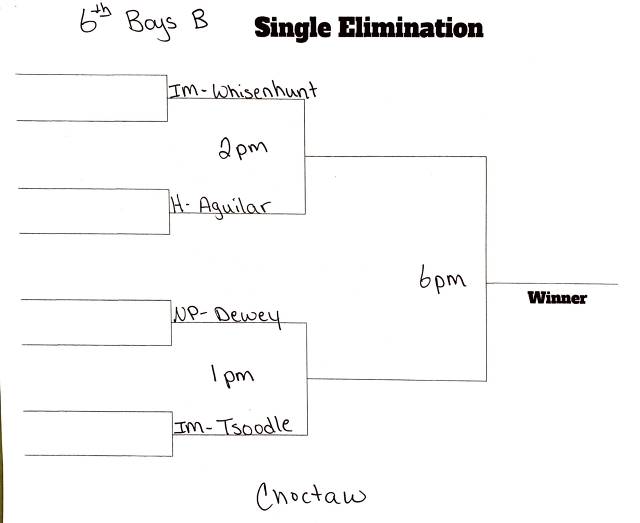 The EOC Basketball Committee approved rule changes that are effective as of December 1st, 2018. Those changes will impact the following areas:

1. Game Balls - Each association will provide the game ball to be used in their gym. If both coaches agree, another ball can be substituted.

3. 35 point lead - A 35 point lead will result in the game being over. Teams will not continue to play with or with the clock or score being kept.

4. Overtime - There will be no tie games. Overtime will be two minutes with each team having one additional time out and all 2nd half time outs will carry over. In case of a tie after two (2) consecutive overtimes each team will send out three (3) eligible players to shoot one (1) free throw shot each (fouled out players cannot shoot). Normal free throw rules are still in place, if a player crosses the line the free throw is no good. The away team will have all (3) players shoot first on their goal, then the home team will have all (3) players shoot on their goal. The team with the most shots made will be the winner of the game. If the game is still tied, each team will continue shooting until one team is declared the winner. After each shooting series both teams can elect a new set of (3) players or continue using the same. The home team has last shot in the series.

Please see the complete document of rule under Pages - Rules/Documents.

Admission fees for adults will be $5.00 per day, per gym.

Admission for under the age of 18 will be free.

CLICK_HERE  to view all schedules or scroll below for current week.

WEATHER Cancellations - Coaches will be notified