Players can be registered here on this site or by mail. Registration form can be downloaded from "Handouts" link on the left.

Games will be played on MONDAY & WEDNESDAY evenings at the HES complex. We will form FOUR teams.

Practices will be week of June 29

Teams will be formed that evening, so that is a firm deadline. Spots cannot be "saved"....ALL players must register/pay to be placed on a team.

Players can be registered directly on Kingston’s website, link is below

We tried to hold out hope as long as possible, but sadly with School now being closed for the remainder of this school year, we will be unable to hold our SPRING  Baseball season this year.

We are looking into postponing the Rookie, Tee-Ball and Farm divisions into the summer, late June and July, and will be looking into adding more teams for the summer league(3rd-6th grades) to include more players.

We are still planning/hoping that Summer League will still be able to be played, as it does not start for over two months. Like the spring season, it will all depend on how this pandemic and government policies play out.

An email will be sent out to all registered players in a few days with much more information regarding refunds, etc.

Please feel free to email me barone1077@aol.com if any questions.

Below is the breakdown of divisions for 2020:

“ROOKIE-BALL”  – 4 year old (born 5-1-15 to 4-30-16) – a VERY basic introduction to the game of baseball. Set up similar to Dynamites Soccer with players being taught basic skills, etc. Coaches will be needed. Plays on Friday evenings at HES.  We partner with Halifax Girls Softball for this division. Will most likely start the week before Opening Day.

“TEE-BALL” – Pre-K and Kindergarten (born before 5-1-15). Players will be placed on teams and learn basic baseball skills. Games will be played mid-day on Sundays with an occasion weeknight game. Teams will practice once per week beginning in early April.

“FARM” League  - 1st and 2nd Grades. Players will begin to learn more skills and strategies of “real” baseball. Games will be played mid-day on Sundays with some weeknights. Teams will practice once per week beginning in early April. Plympton will also have 1-2 teams.

“MINOR” League – 3rd, 4th & 5th Grades. Players will be placed on evenly competitive teams. First introduction to real (win/lose) games, with player pitching, stealing, etc. Teams will play two games per week and 1 practice. Halifax will form evenly competitive teams to play in a league with Kingston teams. Games will be played at HES and some in Kingston as well. Team practices will begin in early April.

“MAJOR” League - 6th Graders, and 7th Graders who were born after 5-1-07. Games are played on a “50/70” size field, which is slightly bigger than a traditional Little League diamond. Halifax will form 1-2 teams to play in a league with teams from Kingston, at HES and Kingston. Teams will have 2 games per week and 1 practice. Team practices will begin in early April.

More info on all of the above can be found on the HYB website www.LeagueLineup.com/halifaxbaseball.

- If you have a company that would like to sponsor a team, a sponsor form can be downloaded from the league website.

- NO child will be denied participation due to financial hardship.

- As we have a commitment to other towns that we compete with, we need to form our teams on time, and the registration deadlines will be strictly enforced. Any registration received past the posted deadline will be placed on a waiting list IF divisions are full.

This season’s registration fee includes a $25.00 “Parent Volunteer Fee”. This will be refunded to each family that a parent: 1- Works at least ONE Snack Shack Shift, or 2- Is an official HYB team manager/coach, or 3- Volunteers for Opening Day or Field Day help.

This year each family's registration fee included a 25.00 "volunteer fee". This was put into place in an attempt to get more volunteer help, mainly in the Snack Shack, which is HYB's only source of Fundraising for our players.

Basically the 25.00 fee will be returned to each family after the season if the family simply fulfills ONE of the following volunteer positions:

Congrats to HYB Board members

on their induction into the Silver Lake High School Athletic Hall of Fame! 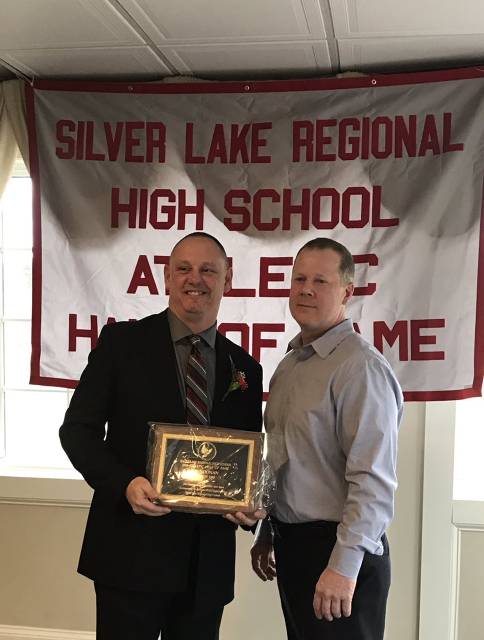 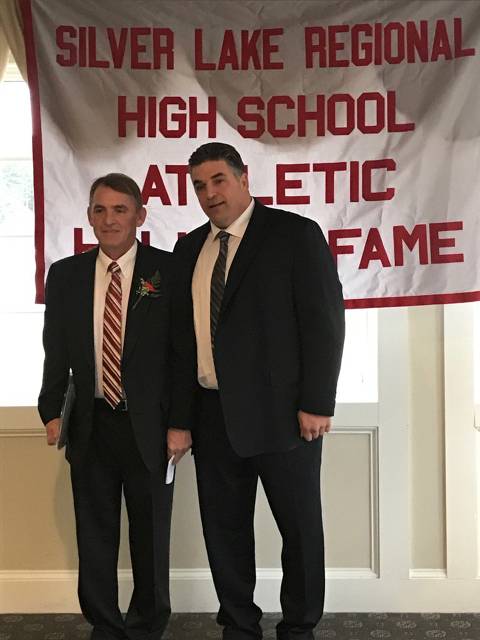 Here is the link to the all new HYB Facebook Page: 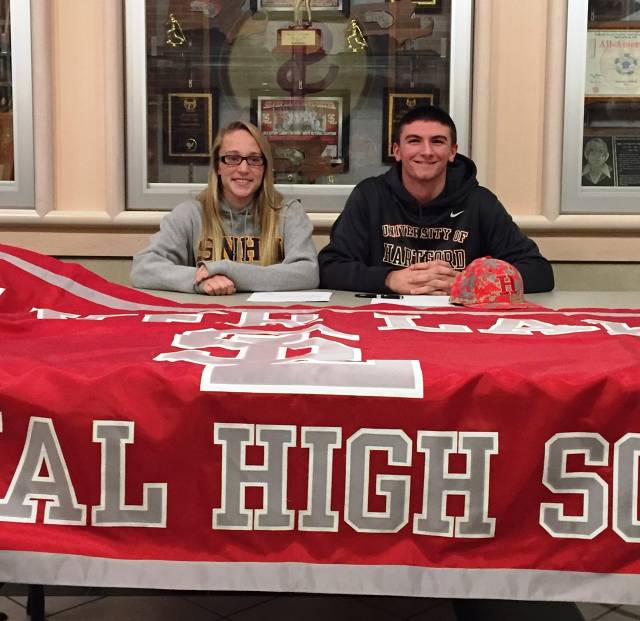 as they signed their National Letters of Intent at Silver Lake High School!! 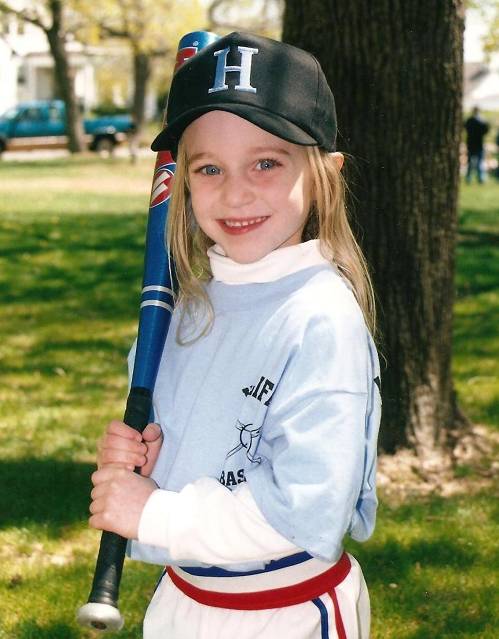 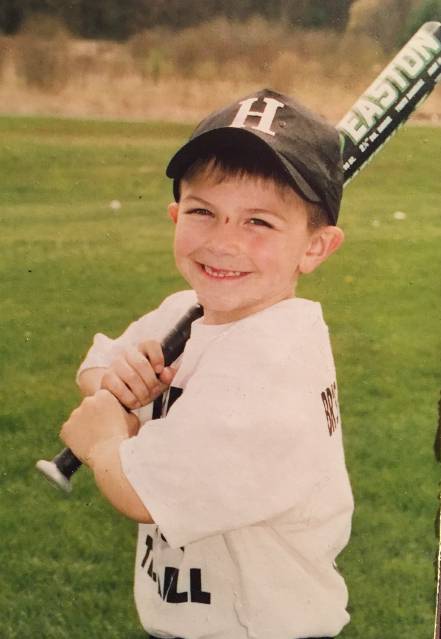 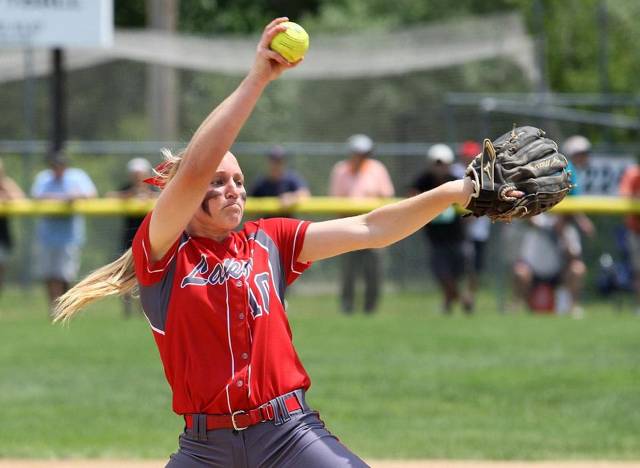 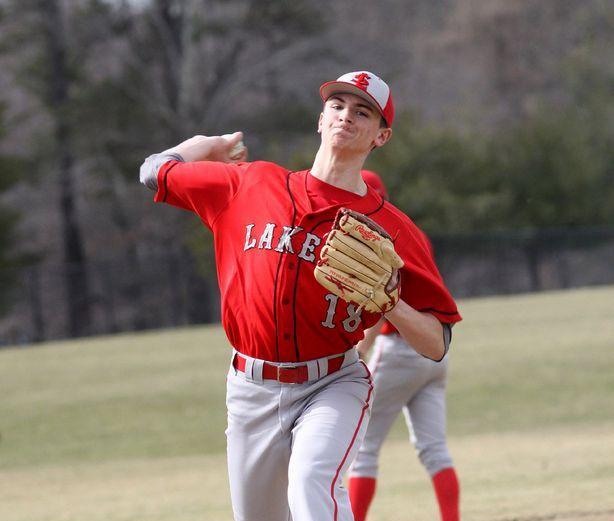