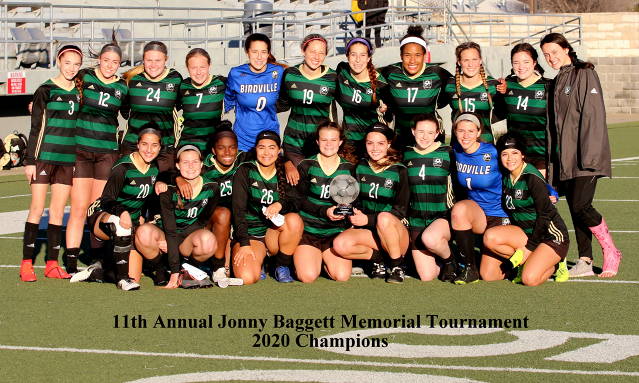 Hawks are your 2019 Area Champions!

Hawks Varsity are your 2019 Area Champions! 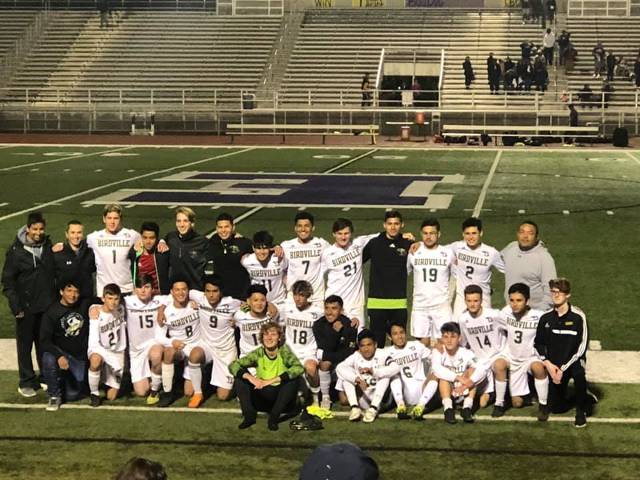 The Lady Hawks are Bi-District Champions!!!

The Lady Hawks are Bi-District Champions!!! 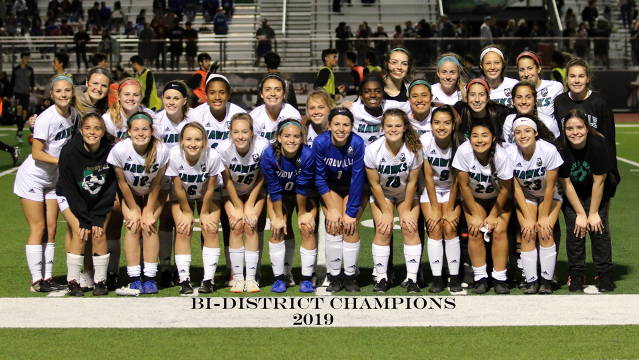 The Hawks are Bi-District Champions!!!

The Hawks are Bi-District Champions!!! 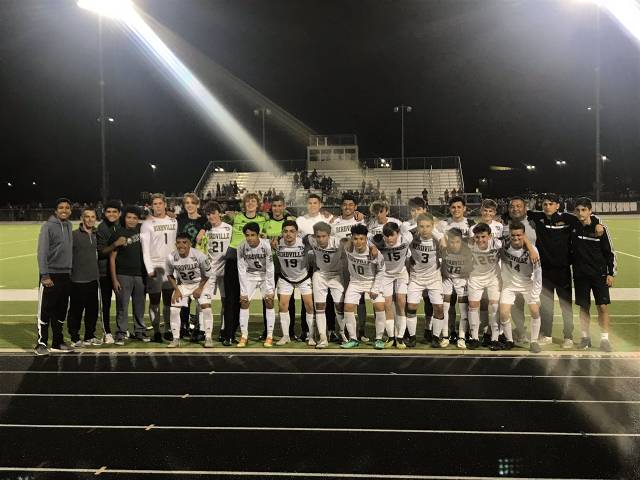 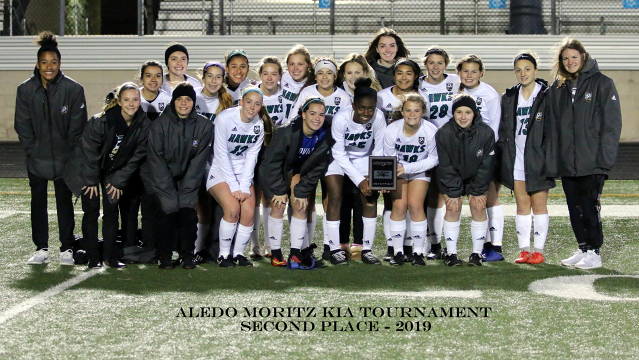 Congrats to our Moritz-Kia Tournament of Champions Runner-up Lady Hawks squad...the ladies had a solid weekend!!! 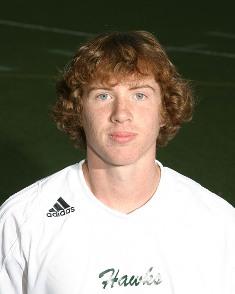 In 2009 Jonathan was a senior at Birdville High School and was on the Varsity Soccer Team. He was a member of the National Honor Society and an officer with CTCYM and PALS. Jonny was ranked 12th in his class and was Homecoming King in 2009. Outside of school....he was a drummer in the praise band at Richland Hills United Methodist Church.

For the duration of March, Jonny had been battling what was thought to be the flu. This was around the time of the first swine flu "outbreak" tests were taken to be sure that this was not the case. Expecting simply negative swine flu tests, what came back was completely unexpected and frightening: Leukemia. Jon was rushed to Cook's Children's downtown, where the fight began to unfold. Since his initial chemotherapy and the ensuing complications that arose, Jon fought for his life, in the most literal sense of the word, without ever seeming to slow down or be deterred. Always, he kept his famous smile flickering across his face. Even in the down times it could be seen, waiting to re-emerge. Since that day in March, Jonny had dealt with the most off the wall, unexpected complications, in addition to his deadly disease, and handled it all with grace. He himself summed up the general attitude at the very beginning; upon learning of the approaching road and the demands it would take, Jonathan simply remarked: "The Battle Begins." Jonathan Dean Baggett, 17, passed away Saturday, Oct. 10, 2009.

The Upper Ninety Booster Club continues to honor Jonny by hosting an annual memorial tournament in his remembrance. This year's 10th Annual Jonny Baggett Memorial will be held January 17-19, 2019. Any and all volunteers are needed for a successful tournament and season for our soccer coaches and kids! 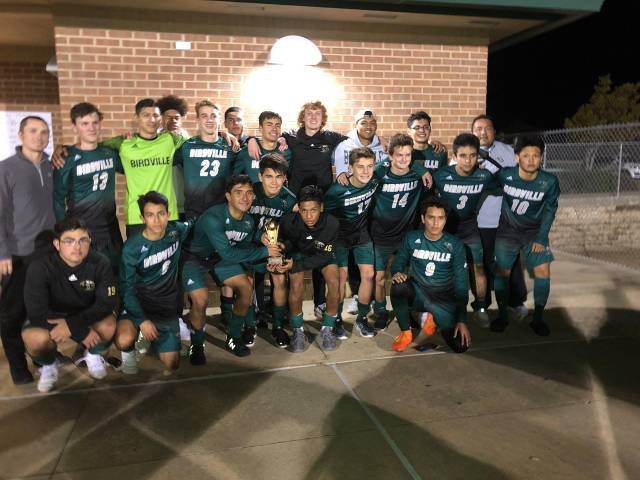 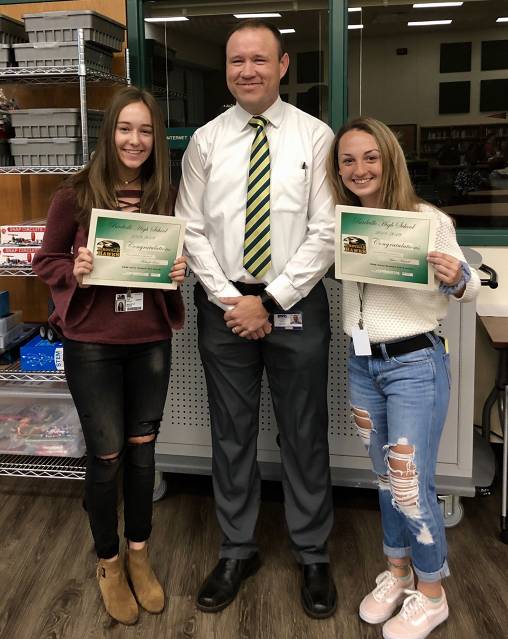 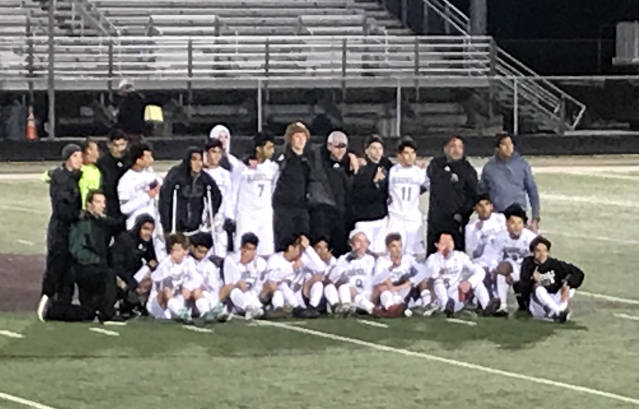 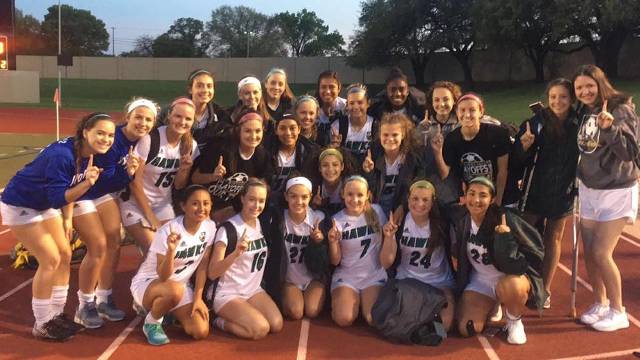 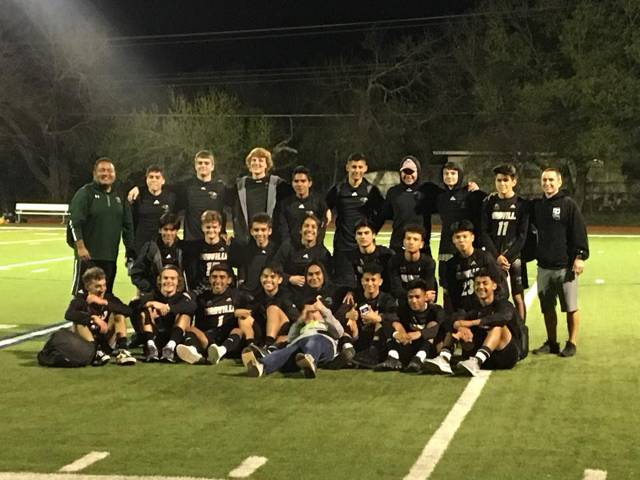 Birdville Men's soccer defeat Grapevine to earn back to back District Championships. 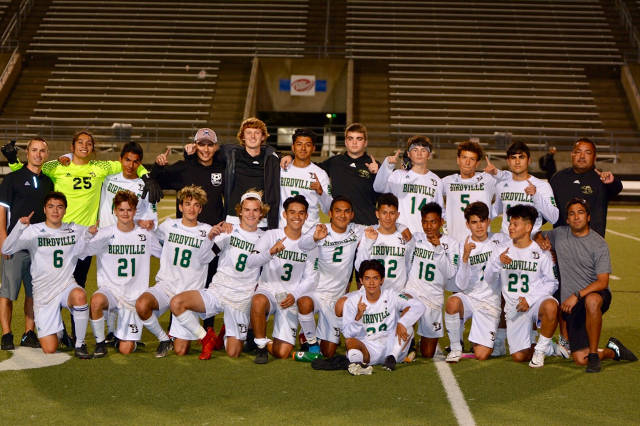 Be Your Best! Let's Go Hawks! 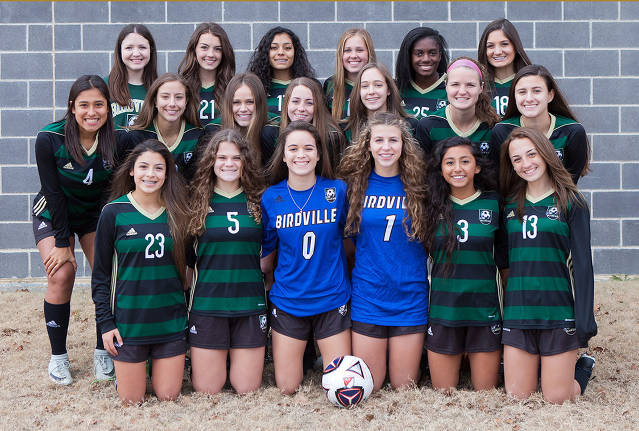 Finished the regular season 23-3-0 and 12-2-0 in district play. Next up Playoffs... Round1 vs North Side...Thursday at Farrington Field time 6:00 PM. #beyourbest #gohawks 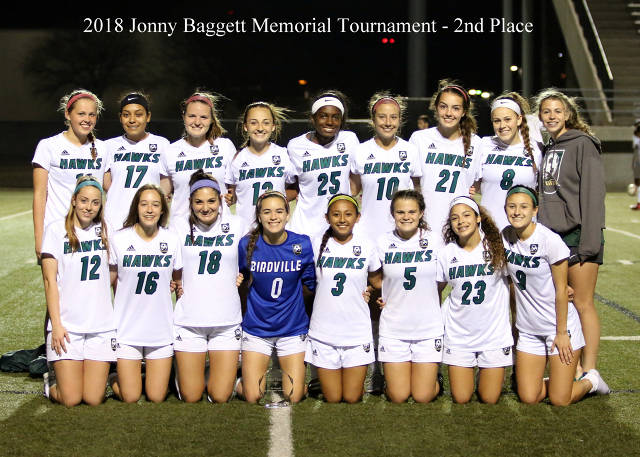 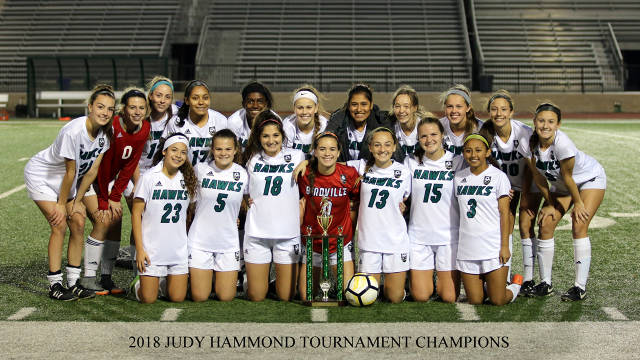 Birdville men's soccer defeated WF Rider 3-1 in an Area Round.

The Hawks scored two of the three goals in the last 11 seconds of the game. 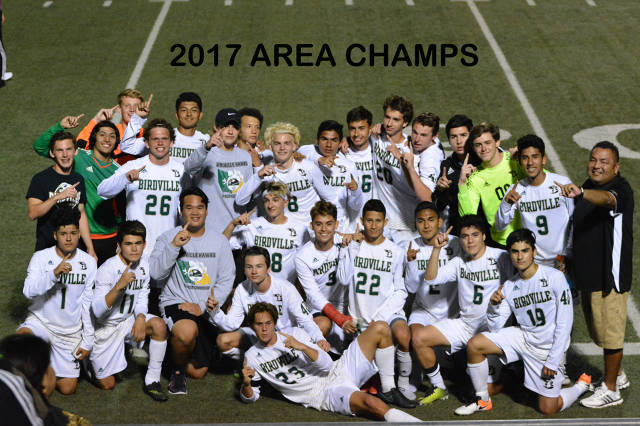 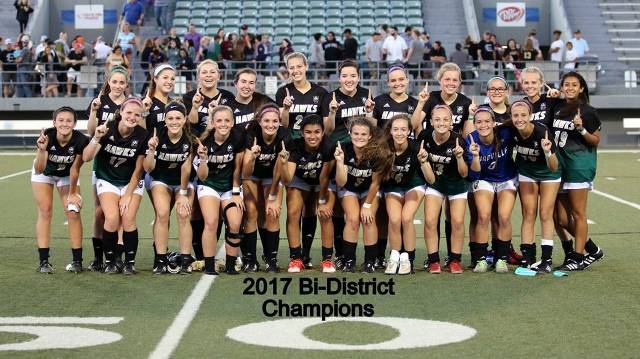