Mattituck / North Fork Soccer Club is an independent, non-for-profit organization promoting soccer for the youth of the entire North Fork of Long Island, from Orient to Riverhead.  Though we work together, with other clubs, we are a separate entity, incorporated, and apart from the others.
We maintain and train highly competitive travel teams from U9 to U18 and hold camps and other events for children as young as 4 years-old.  The philosophy of MSC is to bring our older players to the highest level they can achieve, and our youngest players to enjoy this beautiful game in a friendly, co-operative atmosphere where ‘love of the game’ is what it’s all about.

As a club we're committed to playing the most exciting attacking football in the modern game which has and keeps developing over time. We provide the most up to date training in order to compete at the highest level. Our focus first is on player development on and off the pitch, it's become one of our hallmarks based on a tradition that goes back more than 20 years in Mattituck Soccer Club. The MSC has a long tradition of developing young players. You dont have to go far to find that success which is demonstrated at the high school level where our players dominate the pitch and many move on to play at the College level. Our proven philosophy helps develop character, desire and a love of the game unmatched by others.

The Revolution also went 8-0-1 winning their Division in LIJSL. 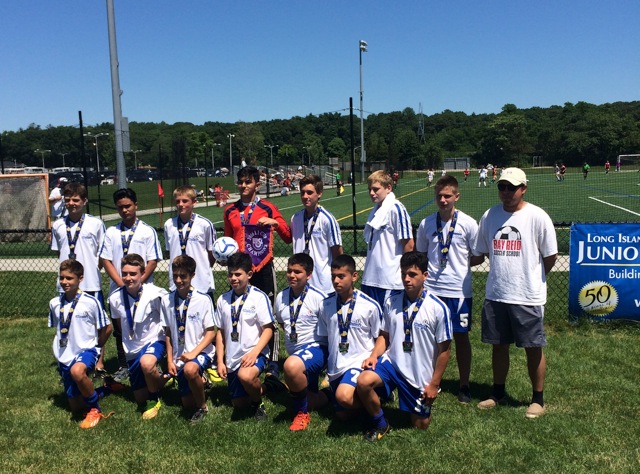 Keep watching for sessions which will be announced shortly.

The MSC would like to take this opportunity to extend a welcome invitation to ALL players who may have missed the Player Assessments or Team Tryouts. Players wishing to join, or rejoin MSC can still be added to rosters, participate in training programs and even the possibility exists that tournament teams could be created.
We have received many inquiries lately about forming new teams. Be advised that the MSC Board meets monthly and those that wish to form new teams or reconsolidate under MSC must meet with the MSC Board of Directors at least 1 month prior to the next season registration. 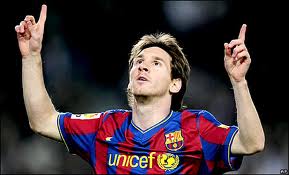 This Coarse is designed and created to promote confidence and player creativity with an emphasis on developing a love for the game for travel players aged U12 and up. Sessions are run by Professional Staff.
Next program begins on Friday Nights in July.
This program will be offered throughout the year, keep watching for the next announcement.

The BU15 United participate in the NYPL which is a Regional Premier League. The team was u 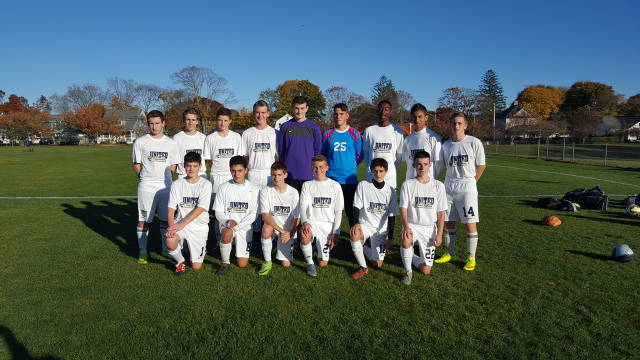 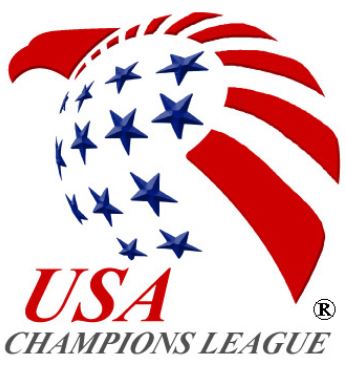 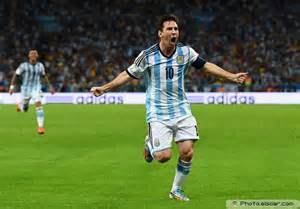 The Mattituck Soccer Club and East End Futbol Academy welcome the new Mens U23 Alliance team. This team is comprised of college players and is professionally coached and trained. The main focus is to prepare the College Athlete for the rigors of Collegiate pre-season soccer. This team competes in LISFL over the summer months and also provides the opportunity for players returning home during the College year to continue to train with younger teams within the club. 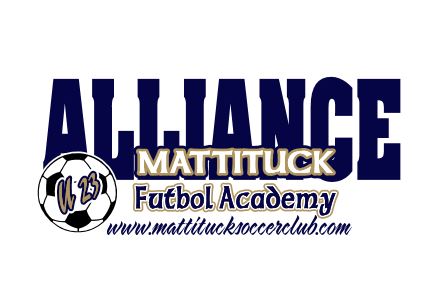