Congrats to the Little Chute Blue Jays on winning this year’s NEWMSBL championship.

Both games were very exciting and could have gone either way up to the last inning.
Scores were: Blue Jays 3, Brookside 2, ten innings and Blue Jays 4, Brookside 2.
Both teams played very well.  Fun game to watch. 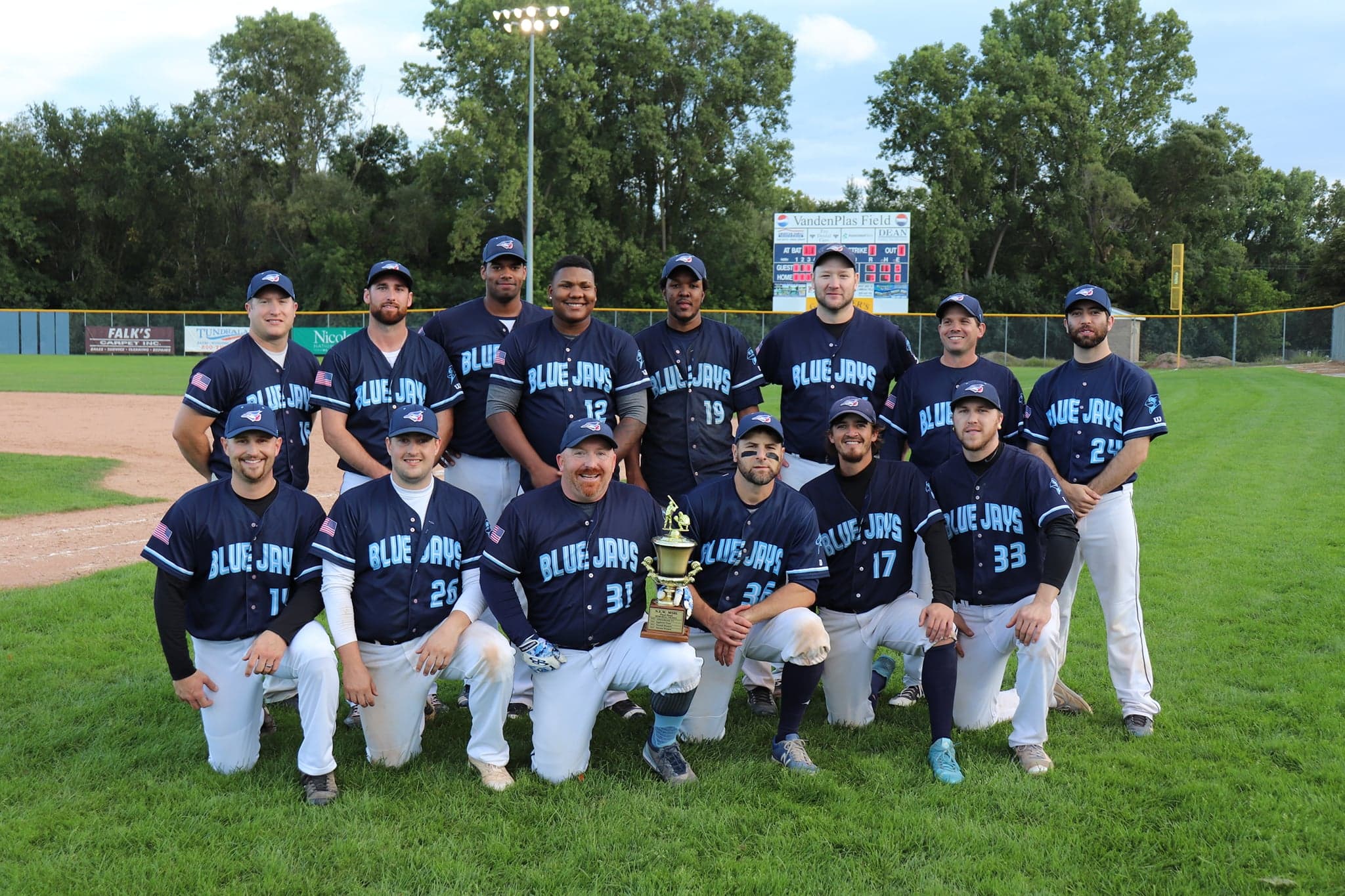 Brookside are the 2018 NEW MSBL champions after defeating the Cubs yesterday by scores of 6-3 & 4-3 in the NEW MSBL Championship. Congratulations to both teams on great seasons! 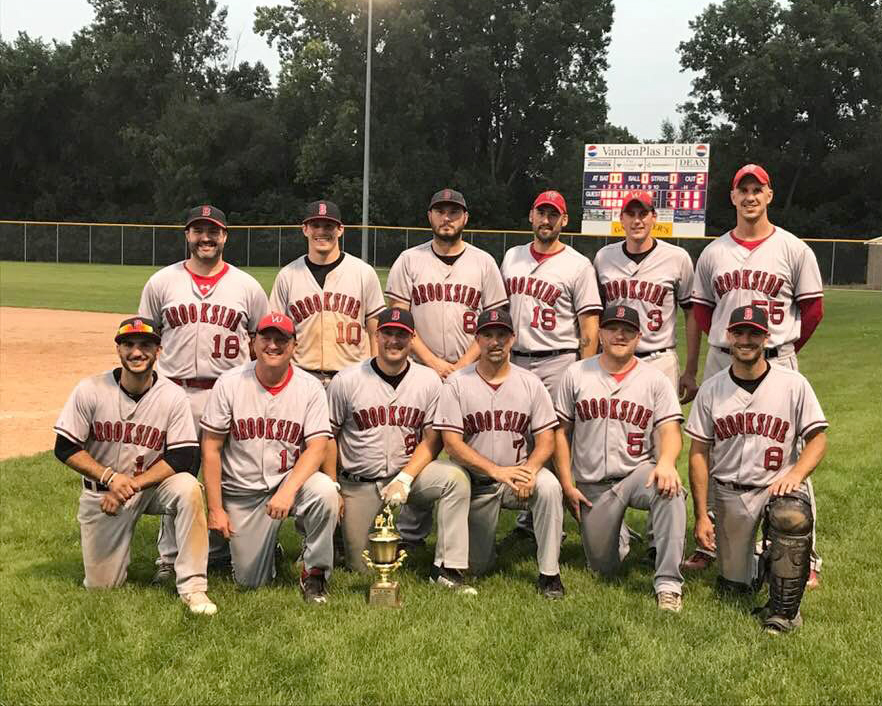 Here are your results from the opening round of the playoffs:
In the first game, the A’s and Cubs were tied 4-4 in the bottom of the ninth inning.
Cubs won on a single for the winning run.
In the second game, the Foxes were leading Brookside 4-1 in the bottom
of the 9th inning.  With one out in the bottom of the 9th, Brookside had the bases loaded.
The next batter hit a walk off gland slam to win the game.
This coming Sunday, Aug 26th, the first 2 games of the championship series will be played between Brookside and the Cubs. The first game starts at 12:00 PM at Southwest, Cubs home team first game.

Here are the playoff clarifications for tie breakers.
In regards to sec 9 of the bylaws, it says one playoff game in the event of a tie.
I talked to each board member and two years ago that sec was clarified but never updated in the by-laws, but will be.
Although we never had a problem of a tie, here are the steps:
Percentage points, head to head, runs against, one playoff game.
This is very similar to sec 9 about three way ties.