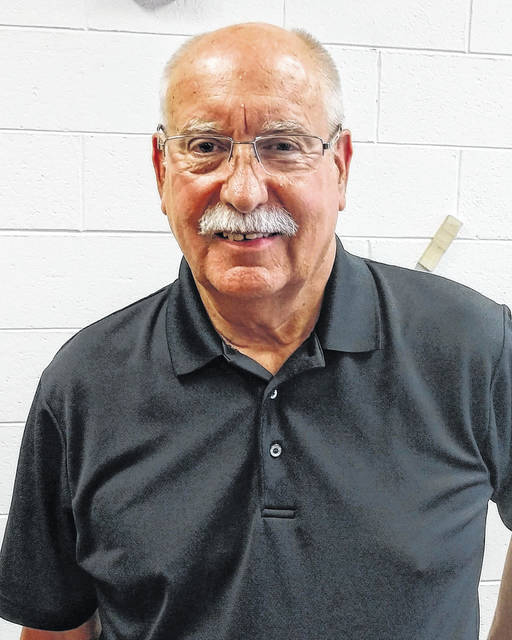 Former East Surry coach and Surry County Hall of Famer David Diamont has returned to the gridiron after a one year retirement when he accepted the new role and challenge of being South Stokes head football coach on Monday.

Diamont, who has 37 years of coaching experience and 31 of them with the Cardinals, has guided his teams to seven conference championships and a West Regional final in 2001. He has accumulated 291 wins over his career with 252 of them coming at East.

“We are glad and excited to have Coach Diamont at South Stokes,” said Sauras principal Johnna Cheek. “We are excited about the direction our football program is headed and believe we will have a good season with him leading them.”

He graduated from Wake Forest University in 1968 and earned his master’s degree at Appalachian State University in 1972. The coach served on the N.C. House of Representatives from 1974 to 1994 and in 1989 he was named Chairman of the House Appropriations Committee. In 2017 Gov. Roy Cooper selected him to serve on the Governors Teacher Advisory Committee after a 46-year teaching career. Diamont was selected as the head coach of the East/West All-Star game in 1985 and 2008 and was an assistant coach on the Shrine Bowl of the Carolina team in 2006. In 2018, East Surry High School named their football field after the legendary coach.

“I’m flat out excited about the opportunity and the fire is burning inside me,” Diamont said when introduced to the team on Monday afternoon. “I don’t have a clue about the players here and everyone will have the opportunity to show me what they have. They are all on the same level. Football is a different sport. You have to have courage and be able to compete whether it’s in the weight room, running sprints, on Friday nights or Thursday. Compete with each other, yourself, and the opponent. We got a lot of work to do, a ton of work, but I’m excited to be here.”

“Coach has won a lot of ball games at this level. His going to teach these kids more than football, he is going to teach them how to become men. We were excited to know he was interested in this job and happy he accepted the challenge. I’m excited as Coach Diamont and can’t wait to see what happens with this program.”

During the afternoon get-together announcing the move, more than 60 football players attended gathering, and earlier in the day 21 Southeastern Middle school players meet with him.

“We have some good talent coming up and we want to keep every kid here that attended today,” Diamont added. “It takes multiple people with different skill sets to make a football team. We have two days left to evaluate each player before the dead period. I want to see if they are coachable and willing to work together as a team. We are going to have a program that is respected and people are going to want to be a part of it. I want to win and win now, not build a program over five years. I want to beat people that we are not supposed to be able to beat.”