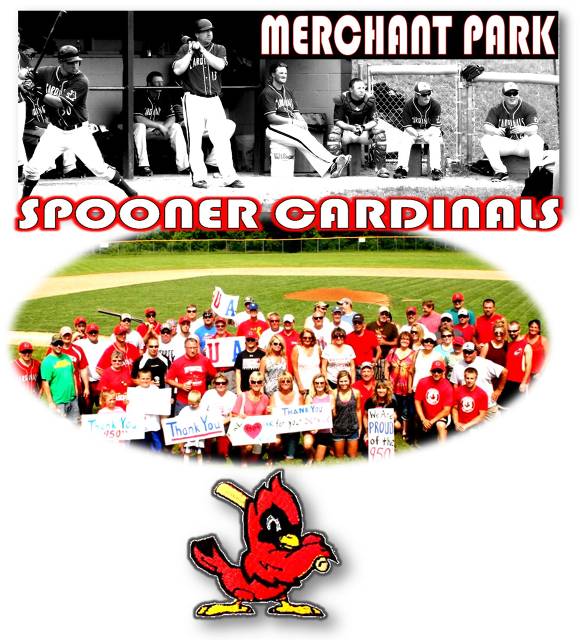 Spooner returns to action as they hold the #1 seed for the league playoffs this coming weekend. The Cardinals will play Saturday at 4:30 pm in Haugen. They will face the winner of the Hayward-Hornets game from Friday night. The top two finishers from the league tournament will move on to the WBA tournament hosted by Spooner and Hayward Aug 14-16.

As of today, the Wisconsin Baseball Association is planning to conduct a one weekend state final tournament, on the weekend of August 14th-16th. This will be a 12 team, single elimination tournament, with two teams from each league-- determined by the leagues themselves. Four league champions will receive a bye in the first round, while two league champions and the six league runner-ups (2nd place finishers) would play in the first round. The finals will be conducted at Spooner as a primary site, with a secondary site to be determined (possibly Hayward or Haugen.)

We believe all leagues will conduct either a regular or modified schedule, with some leagues starting on or around July 1st, and others starting league play already. This plan is dependent on clearance from local municipalities and public health officials, which for the time being vary in stance from county to county. In the meantime, please stay safe, stay healthy, and we hope to see our member teams competing this summer.