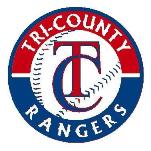 Bats were blistered on Wednesday, but Tri-County couldn't quite get the job done against Hants North Jays in their first loss of the season.

Tri-County collected a total of nine hits keeping the Hants North Jays to just four in the high-scoring affair.

Hants North Jays came out of the starting blocks with a quick 2-0 lead. Tri-County answered back in the top half of the second inning, tying the game after the Hants North pitcher battled control issues.

Tri-County took the lead in the top of the third powered by three base hits and a sacrifice fly.

Hants North Jays took the lead for good with four runs in the third inning, two of those runs the result of a costly Tri-County fielding error. Tri-County had an opportunity to tie the game in the top of the seventh with a runner in scoring position, but it was Hants North that managed to hang on for the close win.

Tri-County defeated the Hants North Jays 13-3 on Thursday thanks in part to Ethan Fudge who drove in three runs. Fudge drove in runs on a double in the first, a single in the second. He was also at bat when the final run of the game scored on a wild pitch.

Hants North Jays got things started in the first inning when an error scored one run.

The Rangers put up four runs in the first, second and fifth innings. Recreational league call ups Matt MacLeod and Brock Bethune played a big role in the victory. MacLeod went 2 for 3 scoring one run and Bethune went 1 for 3 scoring the final mercy rule run in the bottom of the fifth inning.

Garrett O'Hearn with another dominant outing was the winning pitcher. He went all five innings, allowing two hits, only one earned run while striking out seven and walking zero on 71 pitches.

Carson Gorman took the loss for the Hants North Jays. Gorman allowed five hits and six runs over one and two-thirds innings.

While the Tri-County bats have struggled with runners in scoring position so far this season, they came alive against Hants North. The Rangers managed 12 hits in the game cashing in a total of 7 runners in scoring position. Fudge, O'Hearn, Rees Hines, Kieren MacPherson and Ryan DeWolfe led the way. Hines was strong at the plate going 2 for 3 and driving in 2 runs with a clutch single in the second inning. Fudge was perfect on the day going three for three at the plate. Tri-County played an aggressive game on the base paths stealing seven bases.

An unexpected deluge of rain ended what was going to be another great game between the crosstown rivals!

With starting pitcher Blake Whebby out of the lineup, Garrett O'Hearn was handed the ball for his second start of the season. O'Hearn proved that he was ready to go, striking out the side on twelve pitches, eleven of twelve were thrown for strikes!

Play was suspended in the bottom of the first, no outs, lead off man Adam Soucy on second base, Ryan DeWolfe at the plate if the game resumes.

Tri-County Rangers defeated Hammonds Plains A's 3-2 on Thursday after taking the lead late in the game. The game was tied at two, Tri-County batting in the bottom of the fifth when the Hammonds Plains pitcher's wild pitch allowed one run to score for the Rangers.

The pitching was strong on both sides. Tri-County got another strong outing from one of it's starters Carson Whitford, striking out nine on the day, with Ryan DeWolfe pitching to two batters striking out the final batter to earn the save. Tri-County finished with ten K's on the day. Hammonds Plains A's pitchers sat down six.

In the second inning, the Rangers got their offense started. Rees Hines drove in one when he singled.

Whitford earned his first win of the season for Tri-County. Whitford limited the A's to just two hits and two runs over six and two-thirds innings, striking out nine. Only one run was earned. DeWolfe threw one-third of an inning in relief out of the bullpen for Tri-County's first save of the season.

Hunter Clark had a good outing but was on the hook for the loss for Hammonds Plains A's. He lasted four innings, allowing four hits and two runs while striking out five and walking just one.

Whitford went 2-for-3 at the plate to lead the Rangers in hits. Hines led Tri-County with three stolen bases, as they ran wild on the base paths with seven stolen bases on the day.

Tri-County's first Double Header of the season began with an unfortunate forfeit for the Pictou County Orioles as only 8 players managed to show for game start. In true TC 18UAA fashion the coaching staff graciously offered and played an exhibition game vs Pictou!

In a time shortened match, Tri-County took the lead late in the game in a 2-1 victory over Pictou County Orioles on Saturday. The game was tied at one with TC batting in the bottom of the fourth when Garrett O'Hearn singled on a 2-1 count, driving home the game winning run in an effort to help his own cause.

The pitching was strong on both sides. O'Hearn struck out four, while Pictou County Orioles pitchers sat down five.

Pictou County Orioles got on the board in the first inning when Braydon Killen made contact grounding out while the baserunner on third managed to score. It was their only run of the game.

In the bottom of the second inning, Tri-County Rangers tied things up at one. Kieren MacPherson grounded out in similar fashion cashing in the baserunner on third.

O'Hearn led the way for the Rangers defensively, earning his first win on the 2019 season. He went five innings, allowing only one run on three scattered hits, striking out four and walking just one. Brayden MacDonald took the loss for Pictou County Orioles. He surrendered two runs on four hits over four innings, striking out three.

A big day for O'Hearn as he also led the Rangers offensively with two hits in two at bats. Carson Whitford led Tri-County with three stolen bases as they ran wild on the base paths with eight total stolen bases.

Dartmouth Arrows tied the game in the bottom of the seventh inning as Tri-County tied Dartmouth Arrows 11-11 on Monday to open their Bluenose League season. Tri-County opened up the scoring in the first inning. Kieren MacPherson singled on a 1-2 count, scoring two runs. Tri-County totalled eight hits in the game. Blake Whebby and Carson Whitford both collected multiple hits to lead Tri-County. TC tore up the base paths as three players stole at least two bases, Whebby led the way with two.

Tri-County pitchers Aidan Beaulieu and Ryan DeWolfe only gave up 4 hits on the night, however, nine walks, three wild pitches, combined with three errors, allowed Dartmouth to tally eleven runs, five of which were earned.

A new season with some old faces, a few familiar faces, and a couple of fresh new faces!!!

Congratulations to you all. The coaching staff has set the bar high for 2019 and are looking forward to a very successful season!

The road to Provincials goes directly through Tri-County!!!

THE ROAD TO THE 18U-Midget AA TITLE STARTS AT TRI-COUNTY!

Tri-County Rangers Baseball is very proud to once again field a team in the   18U-Midget AA BNS Bluenose League.

It's been a long road but here we stand, ready to compete in 2019 against the best players in Atlantic Canada.

THE ROAD TO THE 18UAA PROVINCIAL TITLE STARTS HERE AT TRI-COUNTY! 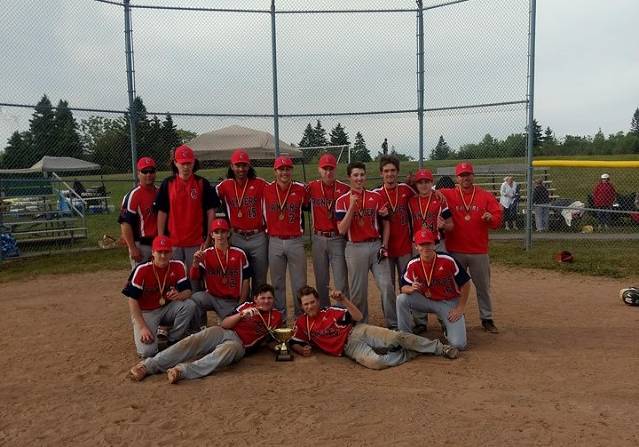 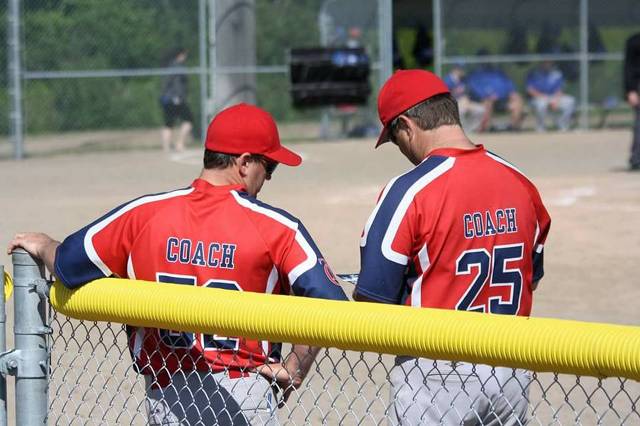 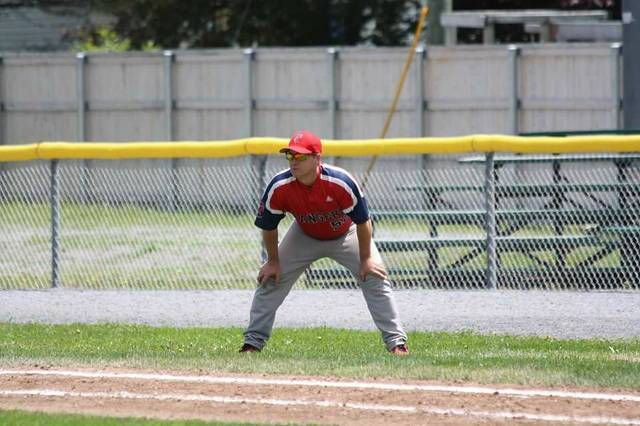