o   All practices shall be a maximum of 2 hours per practice per day.

o   Week of September 2nd and later – limited to 3 days of practice.

Online Registration is now available!! Come join the NEW Titan family!!@ Only $40 dollars, we believe it shouldn't cost an arm and a leg for the kids to have a great experience! We believe in positive structure and good sportsmanship!! We look forward to hearing from YOU!

Welcome to the New and improved Tri-Rivers Titans webpage!!

Stay tuned for more  information about the 2019 season!!! 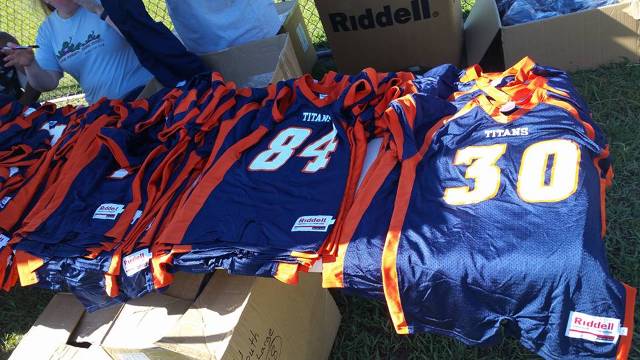