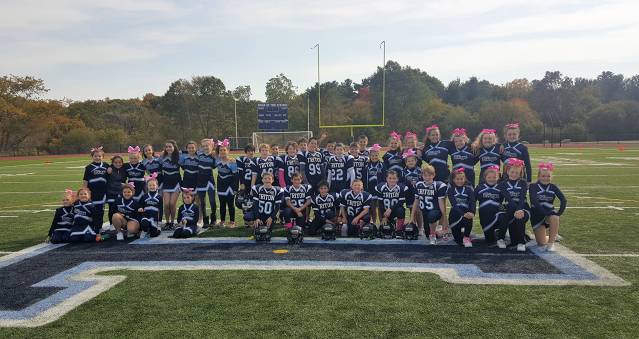 We ask you to please visit us at our new website

If you haven't already, please like us on Facebook--Triton Pop Warner Football and Cheer

We thank you all for your support of Triton Pop Warner!

Thank you for a great 2016 season of Football and Cheering.

Our D squad football team had a great season and

learned a lot about each other.

routine at the Regional competition and did great.

Our D squad cheer team competed for the first time this year and did an awesome job.

Our A squad cheer team did a great job this year. They

had a lot of new cheerleaders this year and worked real hard and became a family.

Our C squad cheer team took first at the League and

See you in August for another great season. 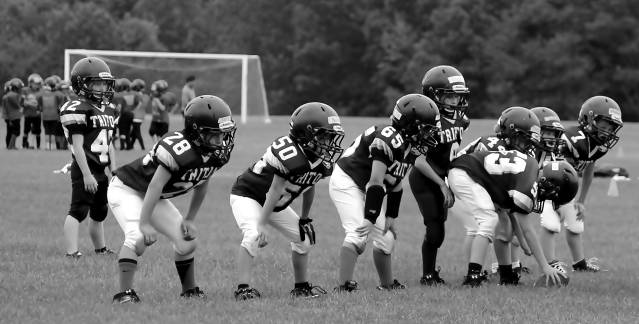 Triton Pop Warner is a football and cheerleading program which follows the philosophy, rules, and regulations of Pop Warner Little Scholars, Inc. Triton Pop Warner consists of boys and girls from Byfield, Newbury, Rowley, Salisbury, Georgetown, Newburyport, Amesbury, West Newbury, Groveland, and other neighboring towns in Essex County. Practices are located at the Central Street Fields in Byfield and Games are played at Triton Regional High School on Elm Street in Byfield.